Home » Golf » WORLD OF GOLF: Why the old handicap system was the best…

DEREK LAWRENSON: One year on from the introduction of a radically changed handicap system, here’s why the old way was the best…

Twelve months on from the introduction of the radically altered handicap system that changed all our golfing lives, what do we think now we have had a chance to live with it?

Judging by emails to this address, the initial fury that such a convoluted change was introduced at the height of a pandemic has been replaced by something more considered, albeit with limited enthusiasm.

Claire Bates, director of handicapping at the R&A, acknowledges that it is a ‘significant change’ and that golfers are taking time to adjust. ‘I think they are getting to grips with it the more they use it and are enjoying the benefits of having a current handicap reflecting their demonstrated ability,’ she added. 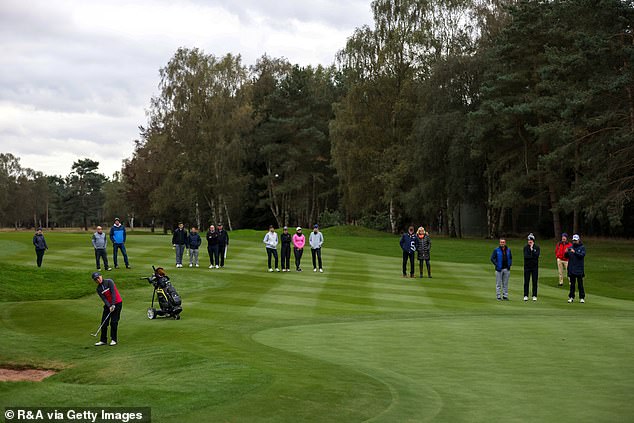 As it happens, I have got a couple of friends who head up the handicap committees at their golf clubs and so have been at the coal face grappling with those considerable changes.

Their conclusions? While the new system has merit, the old was more robust in determining an accurate handicap for the vast majority who play mainly at one club. The new one throws up some weird handicap numbers, favours high handicappers, leaves people feeling confused and is open to fairly flagrant abuse.

Under the old system, handicaps would go up and down following each competitive round, with an increase of 0.1 for a poor score and a decrease of at least that amount for every stroke under par.

Now, handicaps are calculated from the best eight rounds out of the last 20 played, with a slope rating to take into account a course’s difficulty. Golfers now have a handicap index and a playing handicap, which will rise or fall depending on the toughness of the venue.

Let’s look at some areas of contention regarding the new system:

1. Why does it favour high handicappers?

In an effort to address the obvious inequity, you have to play off 95 per cent of your handicap in competitions but that still favours the player off 19 by two shots over the old system. ‘We’re seeing lower scores win competitions and certainly lower scores by high handicappers,’ said one of my friends.

2. Why the weird handicaps for some?

Golfers are now encouraged to put in cards for handicap purposes for every round they play. But what about the significant number of golfers who play five times a week, and so the requisite 20 rounds in a month?

That means their entire handicap is governed by how they have played during that four-week stretch, leading to anomalous handicaps for those who have hit a purple patch or equally, those having a lean spell.

At my windswept course there will always be at least half a dozen days every summer when it is so difficult that the standard scratch score for handicap purposes would rise to 75 or 76 under the old system, and a couple so filthy they would simply be declared non-qualifiers.

Now, playing course conditions are determined solely by the algorithms of a computer that clearly thinks the sun beats down every day, for we did not have a single competition this year where the standard scratch score went up. As you can imagine, this went down really well with those trying to play to their handicap in a gale.

Golfers are supposed to register their intent to post a score before going out to play but how many clubs police this rigorously? How many players are getting away with deciding to post their scores only after enjoying a good day? What is the problem, you might think, if their handicaps go down as a result?

The problem is the false handicaps can then be used to get into elite open competitions. I have a friend off one who plays in six or seven such events each year but is now getting balloted out of some owing to players he knows that suddenly, for the first time, have lower handicaps than his own. 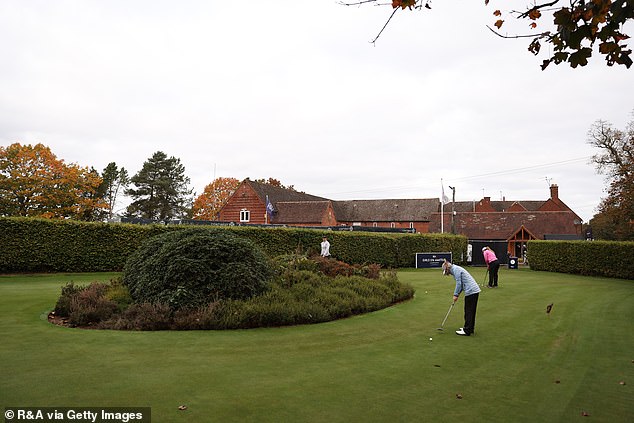 Eddie Pepperell’s tweets remain as drily amusing as ever but behind the wit lies a sad and precipitous fall from grace.

This time three years ago he was the British Masters champion and on the cusp of the world’s top 30. Now the 30-year-old from Oxford is languishing in 372nd place and, beginning at the Portugal Masters on Thursday, left with a couple of weeks to salvage his full status on the European Tour for next year.

Needing to move up a minimum of 17 spots from his current position of 139th, let’s wish him well. 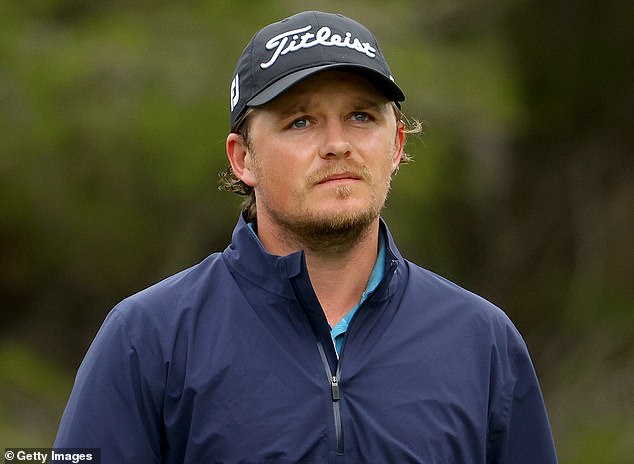 Austrian Open: Martin Kaymer just a shot off the lead in freezing conditions on day one