The last Major League Baseball team to integrate its roster decades ago has broken a different racial barrier.

According to the Boston Globe, the Boston Red Sox are hiring Bianca Smith as a minor league coach. She will become the first Black female coach in professional baseball.

At the major league level, Smith was a baseball operations intern with the Texas Rangers in 2017 and has also previously worked in amateur administration at the league office (2018) before interning in the Cincinnati Reds baseball operations department (2019).

“She was a great candidate coming in,” he told the paper. “She’s had some really interesting experiences and has been passionate about growing her skill set and development herself.”

Smith is expected to primarily instruct minor leaguers at the team's complex in Fort Myers, Florida, per the Globe. Her hiring will become official in January. 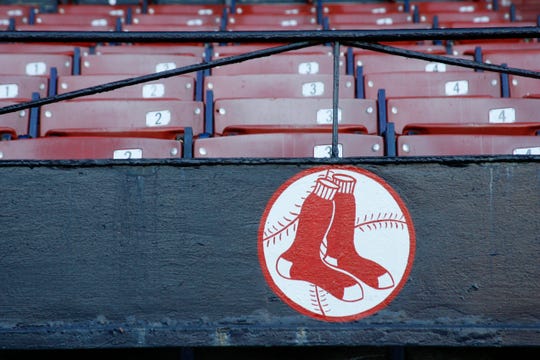 After Jackie Robinson broke MLB's color barrier in 1947 with the Brooklyn Dodgers, the Red Sox — under owner Tom Yawkey — were the last pre-expansion organization to employ a Black player, waiting until 1959 when the club signed Elijah "Pumpsie" Green.

As one step in confronting its missteps regarding past mistakes, MLB announced in mid-December that the league would recognize the statistics from the Negro Leagues' as part of the game's official history.