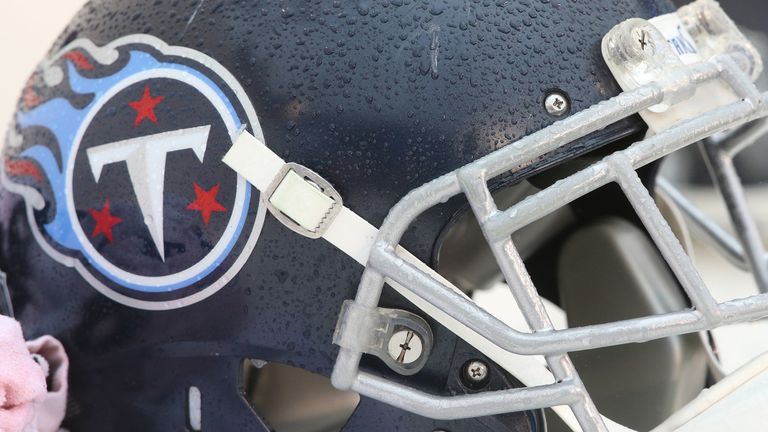 The NFL has fined the Tennessee Titans $350,000 after an investigation into what led to a coronavirus outbreak within the organisation.

The Titans had at least 24 players or staff members test positive for COVID-19 and needed to reschedule a pair of games due to it.

The NFL and the NFL Players Association have since completed a review of the Titans’ actions amid the outbreak, which started in late September and stretched into early October.

And they have found incidents in which people were not wearing masks in the Titans’ practice facility while there was also insufficient communication about player workouts away from the facility.

However, no individual player, coach or staff member has been disciplined, nor has the Titans lost any draft picks as part of the punishment.

The team has been warned that future instance of protocol violations would lead to escalated penalties though.

The league and players union are now focused on investigating the Las Vegas Raiders, who had their entire starting offensive line on the reserve/COVID-19 list this week after right tackle Trent Brown tested positive for part of the week.

Lynn: Chargers looking at everybody, including Cam