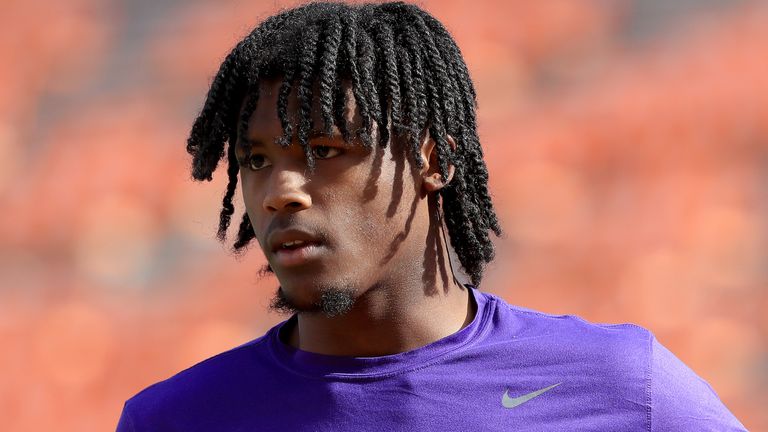 The Cincinnati Bengals followed up their first-round pick of quarterback Joe Burrow by selecting wide receiver Tee Higgins, who has declared the duo are “about to tear it up” in the NFL.

The Bengals picked Clemson’s Higgins – who grew up supporting the side – with the first pick of the second round of the draft on Friday.

He has 1,167 receiving yards and 13 touchdowns last season, and is familiar with Burrow having played against him in last season’s national championship game.

“We’re about to tear it up, you just watch and see,” Higgins said after his fate was decided. “And we’ve got Joe at quarterback? Come on now. We’re going to go crazy.”

Higgins will be playing with seven-time Pro Bowl receiver AJ Green, as the Bengals look to end their run of 29 seasons with a playoff win – the longest active streak in the NFL.

The Philadelphia Eagles made a surprise move for Heisman runner-up Jalen Hurts with the 53rd overall pick. 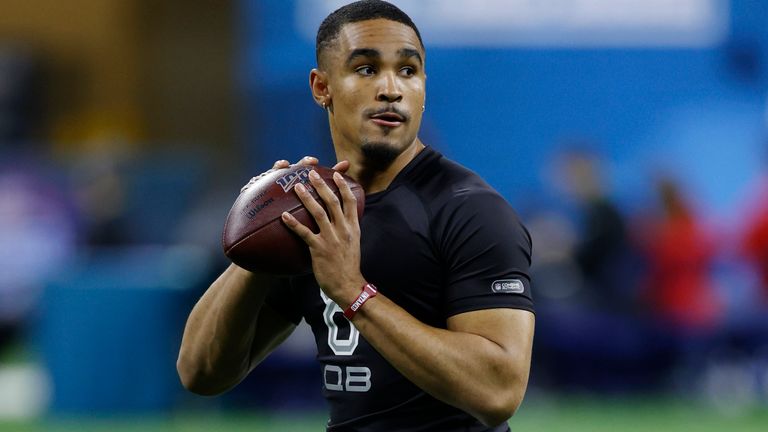 Hurts, who was not expected to be signed so early in the draft, will provide competition for the injury-prone Carson Wentz at quarterback.

The 21-year-old began his college career at Alabama but lost his starting place to Miami Dolphins quarterback Tua Tagovailoa.

Hurts then moved to Oklahoma, where he led the Sooners to last season’s college playoffs.

After being picked by the Eagles, he said: “It’s all been unprecedented. To sit here and have this opportunity to go to the next level, it’s a blessing.”