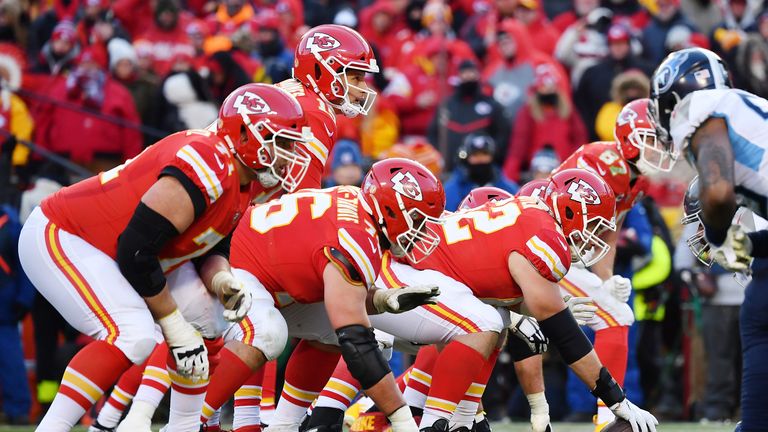 The NFL Players Association remains opposed to playing any exhibition games before the regular season due to the coronavirus pandemic.

According to widespread reports on Friday, the union’s board of representatives voted unanimously to recommend that the NFL play no preseason games. It’s unclear if the NFL will consider the recommendation.

NFL Network said the NFLPA is focused on a slow ramp-up of activity that doesn’t rush players into action. Per the report, their proposal would include three weeks of strength and conditioning, then 10 days of unpadded practices without contact and then two weeks of contact practices, with a maximum of 10 practices (and eight padded) in that span. Week 1 of the regular season would follow.

Most teams are scheduled to report to training camp on July 28, with rookies and quarterbacks potentially reporting the week before. The regular season is scheduled to begin on September 10 with the Super Bowl champion Kansas City Chiefs hosting the Houston Texans. Other teams begin play three days later.

It was reported earlier this week that the NFL would reduce the preseason from four games per team to two, following the cancellation of the August 6 Hall of Fame Game. However, it’s believed the union had yet to sign off on playing any games. 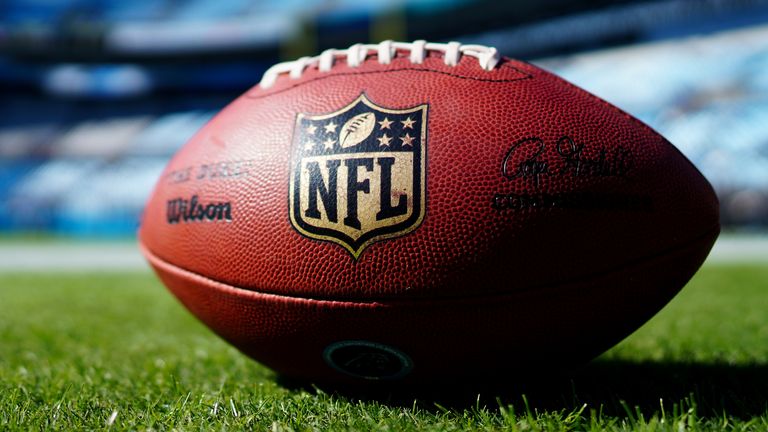 The league believes it has the right to determine the length of the preseason, but the NFLPA does not agree with that position.

Kellen Moore: McCarthy's fourth-and-3 decision 'not going to be last time' Cowboys go for it

Cardinals’ Jack Flaherty wants justice for George Floyd: ‘The badge and blue uniform are not a pedestal’