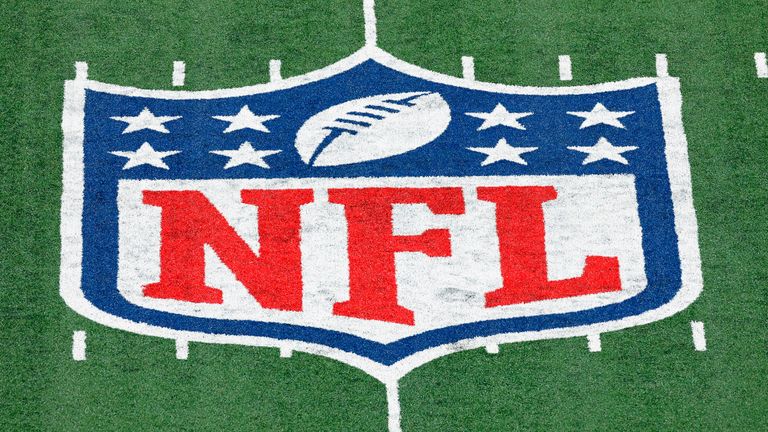 The NFL announced a 93 per cent vaccination rate among players and upwards of a 99 per cent rate among staff members on Thursday as well as stating that discussions over making the vaccine mandatory had received pushback from the NFLPA.

“I feel we are in a much better place than we were last year at this time (because) we have a much more complete understanding of this virus and its transmission, and the testing and identification of it,” said Dr. Allen Sills, the league’s chief medical officer.

Sills noted that there were 68 positive cases recorded out of 7,190 tests between August 1 and August 21, equating to a positivity rate of 0.95 per cent, with most having been the Delta variant.

He added that none of those who tested positive have been hospitalised and reaffirmed that testing is not solely the primary factor in overcoming the challenges posed by the virus.

“It’s one part of our mitigation strategy but it’s not the key part,” he said. “It’s not testing alone that will get us through this surge.”

NFLPA president and Cleveland Browns center JC Tretter implied this week that it had been the league’s decision not to make the vaccine mandatory, something NFL deputy general counsel Larry Ferazani disputes.

“We’ve been discussing mandatory vaccination from the start,” said Ferazani on Thursday.

“In fact, we took the lead and required staff and coaches to be vaccinated in order to have access to a player. Beginning at that point, we began banging the drum for what (the NFLPAs) experts also concede is the single greatest way that we can protect the players and the staff, which is to get to a 100 per cent vaccination level. That was our request from that, and we would still love to see that mandate go into effect tomorrow.”

The NFL has sent written warnings to roughly 120 players leaguewide and fined 25 players for refusal to wear a mask and/or Kinexon tracking device since the start of training camp, per source. All fined $14,650, the standard amount for a first offense under NFL-NFLPA protocols.

While unvaccinated players are tested daily, the NFL has asked the players union to reconsider protocols by introducing weekly testing for vaccinated individuals as opposed to every 14 days.

The league stated that warning letters have been sent to 120 players and that 25 have been fined for disobeying mask or tracking device requirements.

Buffalo Bills wide receivers Isaiah McKenzie and Cole Beasley took to social media on Thursday to explain they had received the $14,650 fine for violating protocols.