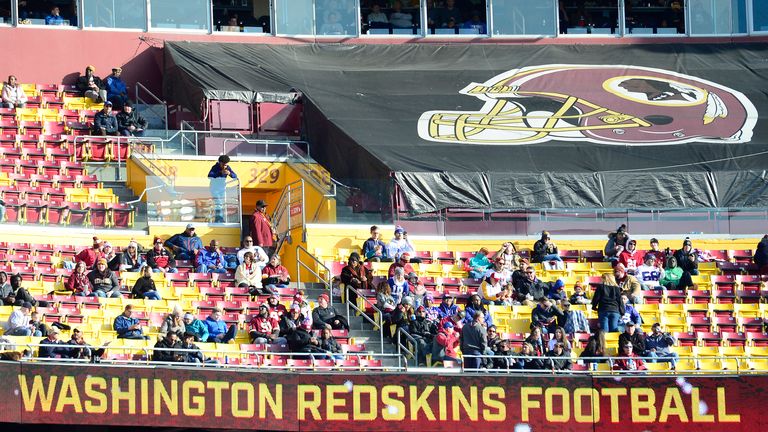 Three minority owners of the Washington Redskins have hired an investment banking firm to find buyers for their share of the team, reports The Washington Post.

The men – Robert Rothman, Dwight Schar and Frederick W. Smith – jointly own 40 per cent of the team but reportedly want to sell out of dissatisfaction with majority owner Dan Snyder.

The three are quoted by the Post as “not happy being a partner” with Snyder. 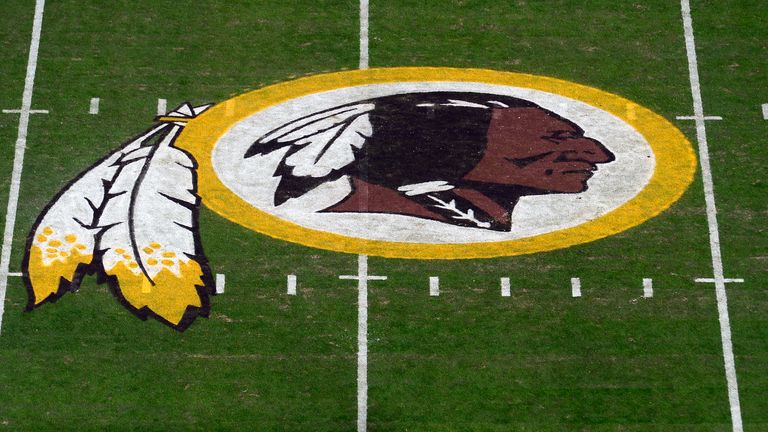 Smith is chairman, president and CEO of FedEx. Last week, the Memphis-based shipping giant called for the Washington franchise to change its name – a frequent refrain since Snyder bought the team in 1999.

Other corporate partners, including Nike and PepsiCo, joined FedEx.

Snyder has resisted all calls throughout the years to adopt a new name, but on Friday team officials announced they would “undergo a thorough review” as the nation grapples with racial inequality and social justice.

It’s a drastic change from his stand in 2013, when Snyder told USA Today: “We’ll never change the name. It’s that simple. NEVER – you can use caps.”

New head coach Ron Rivera said he supports a name change for the team and is working with Snyder. According to multiple outlets, the new name could be in effect for the 2020 season.

Braves ace Soroka out for year with torn Achilles