Williams star Alex Albon has been released from hospital and returned home after being put into intensive care following his appendectomy. Albon was taken to hospital in Italy on Saturday after suffering with appendicitis.

The Formula 1 driver then suffered respiratory failure during the procedure leading him to spend some time in the intensive care unit. Fortunately, Albon has since been discharged from the hospital in Milan and is back home in Monaco, according to BBC Sport’s chief F1 writer Andrew Benson.

The 26-year-old was in Italy to compete in last weekend’s Monza Grand Prix, but just minutes before Saturday’s qualifying it was announced Albon was unable to drive due to his appendicitis issue. And the day after Sunday’s race, his Williams team gave a worrying update on his condition.

The Wantage-based set-up confirmed in a press release that: “Following surgery, Alex suffered with unexpected post-operative anaesthetic complications which led to respiratory failure, a known but uncommon complication. He was re-intubated and transferred to intensive care for support.”

JUST IN: Christian Horner reacts after man pays for his face to be put on F2 car 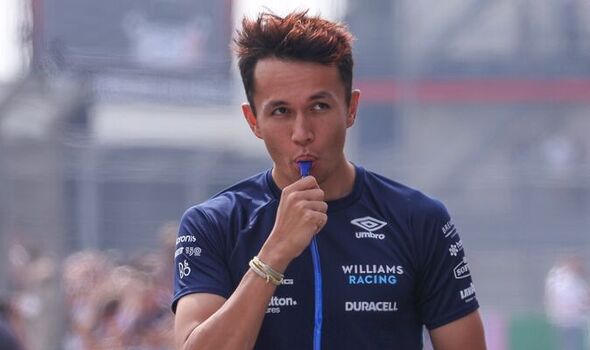 However, the initial worry is now over, with Albon back home to continue his recovery process. Despite the scare, it seems the 26-year-old driver is hoping to be back behind the wheel for the next date in the F1 calendar, with BBC writer Benson reporting the Singapore Grand Prix is his target.

This target was initially noted by Williams in their press release: “Alex’s full focus is on recovery and preparation ahead of the Singapore Grand Prix later this month.” In his absence last weekend, reserve driver Nyck de Vries stepped in and put in an impressive performance on debut. 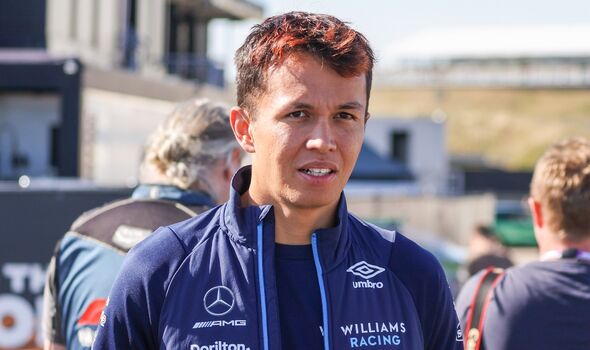 The Formula E world champion managed to secure points for Williams, finishing ninth in Monza. Afterwards, De Vries described making his F1 debut as a ‘dream’. He told Sky Sports: “[It was] like a dream. Honestly, I didn’t dare to dream [of] such a debut…

“It’s been a very hectic past 24 hours, didn’t really have much time to think, had a very bad sleep. It went from excitement into nerves and many different thoughts went through my head…  I’m very thankful for the opportunity and also how we grabbed it with both hands as a team.”