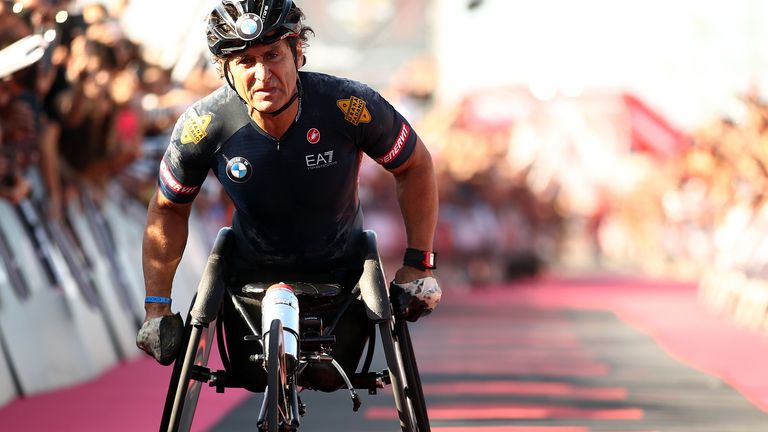 Alex Zanardi was moved back to intensive care on Friday, three days after being moved to a specialist recovery centre to treat serious head injuries.

The 53-year-old former Formula 1 driver and Paralympic champion underwent three operations at Siena’s Santa Maria alle Scotte hospital after being placed in an induced coma following an accident on June 19 while taking part in a road race on a handbike.

He was moved last Tuesday to the Villa Beretta centre in northern Italy, but they issued a statement on Friday saying his condition was unstable and they were arranging a transfer to Milan’s San Raffaele hospital.

Claudio Zanon, health director of the Valduce Hospital, said in a statement that “no further information on the case will be released.” 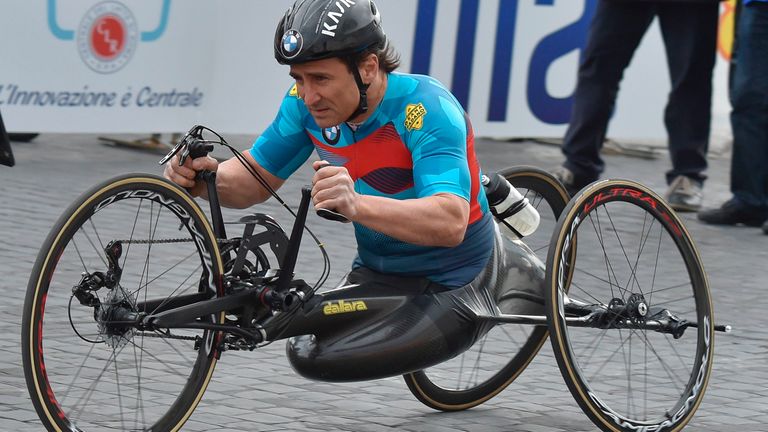 A double Champ Car champion in the United States, Zanardi had to have both of his legs amputated above the knee following a horrific crash in a race in Germany in September 2001.