Alpine have confirmed Fernando Alonso will be replaced by reserve driver Oscar Piastri for the 2023 season after the veteran driver announced his departure to Aston Martin. The Enstone team moved swiftly to block Piastri’s potential move to McLaren and handed their junior driver a spot racing alongside Esteban Ocon next season.

The Australian is currently contracted as Alpine’s reserve for this season and the French team held the option to promote him to a full drive, according to team principal Otmar Szafnauer.

It comes after Alonso’s surprise move to Aston Martin to fill the void left by Sebastian Vettel, who is retiring at the end of the season.

“After four years as part of the Renault and Alpine family, Reserve Driver Oscar Piastri is promoted to a race seat alongside Esteban Ocon starting from 2023,” the team tweeted on Tuesday. 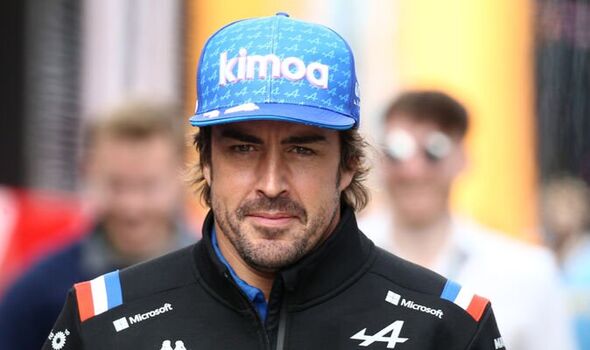