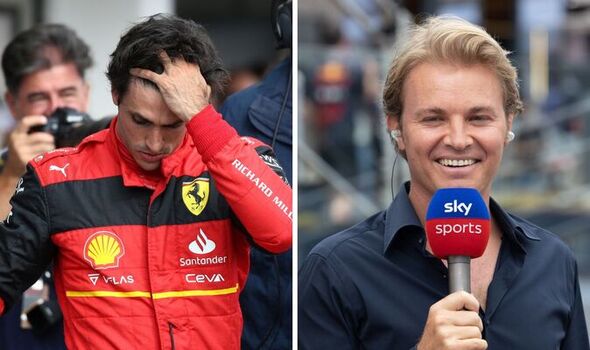 Carlos Sainz has played down suggestions of a ‘fundamental problem’ at Ferrari after a number of errors and strategical blinders in recent races. The Spaniard felt the need to defend his team after critics from around the world of motorsport – including 2016 Formula 1 world champion Nico Rosberg – slammed the Italian giants for their constant failures in 2022 despite the impressive speed of the car.

Ferrari have built the fastest car on average for the new era of regulations in F1, but the first half of the season saw the team make a number of strategy mistakes and operational errors. Sainz’s teammate Leclerc has retired from two races with engine failures while in the lead, and the Monegasque star even crashed out from the French Grand Prix while at the front.

At Circuit Paul Ricard, Sainz had recovered from a poor starting position to contend for a spot on the podium. With 10 laps remaining, the 27-year-old passed Red Bull’s Sergio Perez for third but Ferrari called him into pit while he was attempting the move.

Sainz eventually came in and dropped down the order, finishing fifth. He voiced his confusion and anger over the radio, and Ferrari followed it up at the Hungarian Grand Prix when they called Leclerc in for hard tyres despite every other team avoiding the compound due to the conditions.

Rosberg was in sheer disbelief at the decision to call in Sainz at the French Grand Prix, insisting that he was shaking his head amid the drama. Speaking to Sky Sports F1 about Ferrari, the German added: “What on earth is going on there? Really, I think it’s time they made some changes there, some serious changes.”

However, Sainz believes Ferrari remain on the right trajectory and they are simply experiencing growing pains. He finished fourth in Budapest, and Sainz thinks the car simply did not work as effectively in the cooler conditions compared to how it performed in Friday practice.

“Clearly our team needs to keep maturing and needs to keep improving to be able to consistently get wins,” Sainz told media including RacingNews365.com. “[During the race in Hungary] I think the pace of the car was just not there. 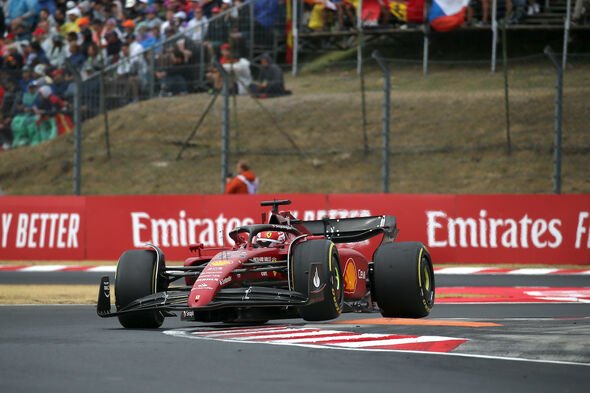 “We need to analyse why to make sure it doesn’t happen again, because on Friday we were flying in hot temperatures, and [in the race] we were struggling in much cooler conditions, so [it is] something to analyse.”

Red Bull star and reigning world champion Max Verstappen holds a 80-point lead over Leclerc in the Drivers’ Championship, while Ferrari trail the Milton Keynes-based team by 97 points in the Constructors’ Championship. The 22-race F1 2022 campaign continues with the Belgian Grand Prix at Spa-Francorchamps on August 28 after the four-week summer break.

How to make the Monaco Grand Prix exciting again