F1: Ricciardo and Leclerc prank each other on flight

Ferrari have a new line-up in 2021 with Charles Leclerc being partnered by Carlos Sainz. Sainz joins from McLaren to replace Sebastian Vettel, who has moved to Aston Martin. Despite a miserable season last year, Leclerc still put in a number of impressive drives for the Scuderia.

The 23-year-old claimed two podiums to finish eighth in the drivers’ standings.

He picked up 98 points over the course of the season, 65 points ahead of 13th-placed Vettel.

Ferrari are F1’s most successful team but Mercedes have dominated the sport over the last seven years.

They now enter a new era and team boss Mattia Binotto is “happy” with his driver pairing. 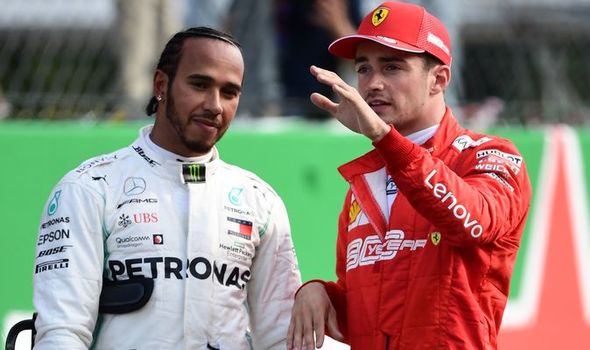 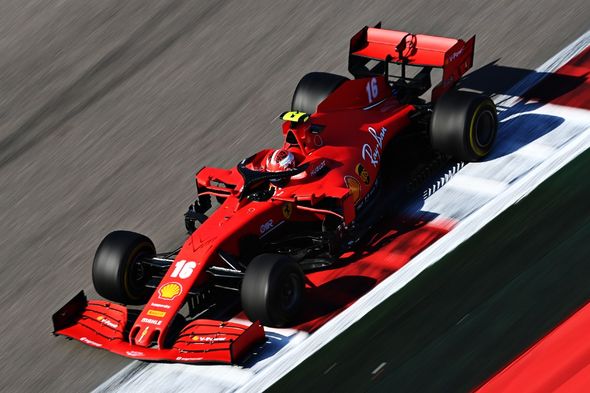 “I think Sebastian is a great person, a great driver, and we had some great moments together – but I think it was time to take a different decision and to move forward,” Binotto told Sky Sports.

“We will have a very young line-up in the future, the youngest Ferrari line-up since 1968, but those two drivers, Charles and Carlos, are very strong, very talented, and even though they are young they have some good experience in F1.

“So I’m very happy for the choice.”

Hamilton is yet to sign an extension with Mercedes for 2021. 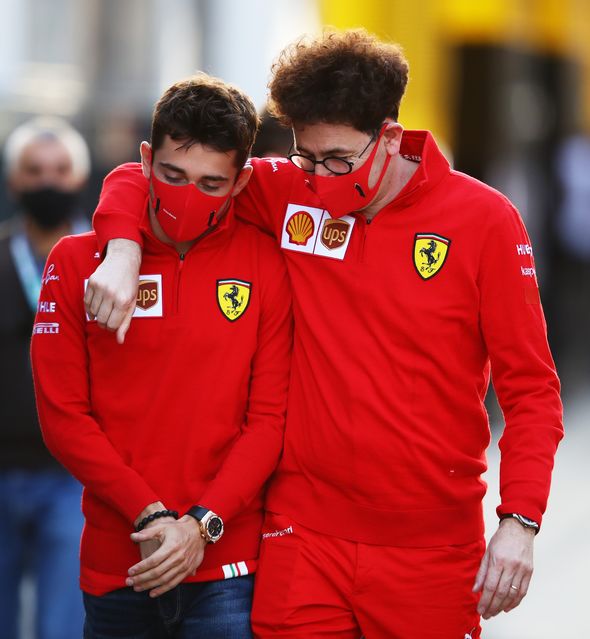 However, talks are ongoing and it is widely expected the seven-time world champion will agree to a new deal.

Hamilton would once again be the man to beat, with Valterri Bottas and Max Verstappen among the main challengers.

Binotto, though, believes Leclerc can also rival the Brit if they get their car right.

“I think he’s got a lot of talent,” Binotton said of the Ferrari star. 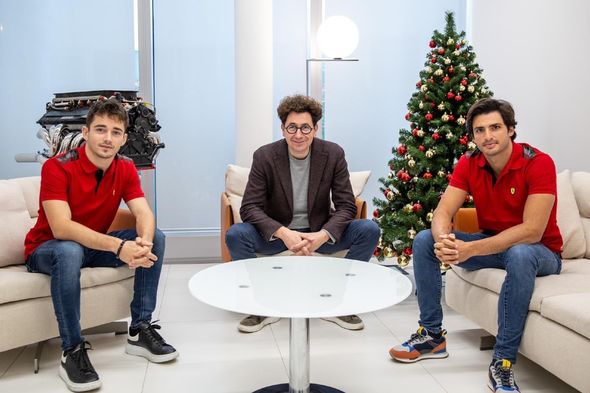 “If he’s got the right car, I’m pretty sure he can challenge Lewis Hamilton.”

Traditionally, Ferrari have had a No 1 and No 2 driver but Binotto says Leclerc and Sainz will be free to battle it out.

“There is not a number one and number two, they will have equal opportunities – certainly at the start of the season,” he said.

“I’m pretty happy then that they are free to fight.

“Later in the season, let’s see how things will progress, let’s see what objectives individual drivers can maybe achieve and if we need to adopt a different strategy but at the start of the season they will be free to fight.”

Vettel spoke highly of Leclerc upon his departure from Ferrari after two seasons together.

“I will miss Charles,” Vettel said after the season-finale in Abu Dhabi.

“Obviously he gave me a headache here and there, and we are at very different stages of our lives and careers.

“But he’s certainly a good kid and I think he will go a long way, he will be the man of the future. I hope he gets the car he deserves.”