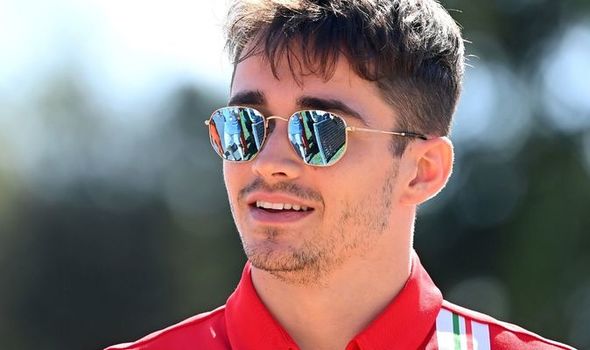 Charles Leclerc says he knew he would have to put in a flawless display to come out on top in the second round of the F1 Esports Virtual Grand Prix series. The Ferrari driver led from start to finish in a dominant display on a simulated version of the Australian Grand Prix circuit at Albert Park.

McLaren’s Lando Norris, meanwhile, was never in contention after his computer crashed just as the action was due to get going on the F1 2019 game.

Leclerc, who is expected to challenge for the real-world F1 title this year, offered his verdict on the key to his win while speaking on his Twitch channel after the race.