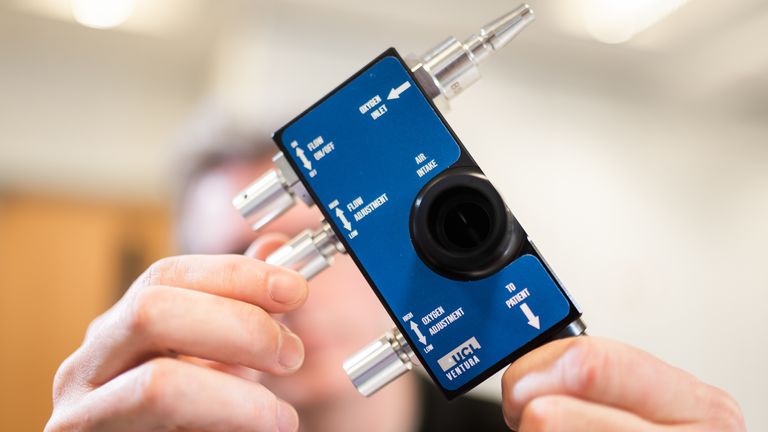 The designs of the breathing aid Mercedes are helping develop for the NHS in the fight against coronavirus will be made freely available for other manufacturers to use.

The Continuous Positive Airway Pressure (CPAP) devices, which have been developed in conjunction with Mercedes’ engine division and University College London as part of F1’s wider Project Pitlane, are being produced at a rate of up to 1,000 per day.

Mercedes say their entire High Performance Powertrains base in Brixworth has been repurposed to meet the demand, with 40 machines normally used to produce F1 pistons and turbochargers being utilised for the CPAP development effort.

“Since the project was announced, we have received an incredible number of enquiries about the CPAP device from around the world,” said Andy Cowell, Mercedes HPP’s managing director.

“Making the design and manufacturing specifications openly available will allow companies around the world to produce these devices at speed and at scale to support the global response to Covid-19.” 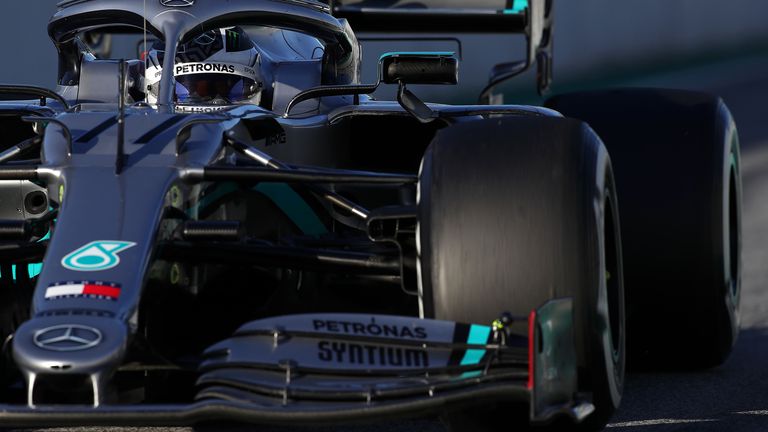 Mark II of the UCL-Ventura device, which has reduced oxygen consumption by up to 70 per cent compared to the original version, received regulatory approval last week and underwent patient evaluations at University College Hospital and sister hospitals in the London area.

The Government has ordered 10,000 devices.

What is F1’s Project Pitlane?

The seven UK-based Formula 1 teams have launched ‘Project Pitlane’ to help with the production of medical equipment in the fight against coronavirus.