Max Verstappen has won as many races in his short F1 career as Ferrari have in over a decade in a damning statistic. The Red Bull star secured his 30th win in F1 at last week’s Dutch Grand Prix, his tenth this season alone.

Meanwhile, Ferrari have secured the same number of wins since the 2010 Italian Grand Prix as the Scuderia continues to struggle. During that time five drivers have secured wins for the Italian manufacturer with Sebastian Vettel picking up almost half of those.

The German picked up 14 wins during his time with the team with Fernando Alonso winning nine races since Monza 2010. The last previous 30-win milestone for the Prancing Horse took just five years between 2005 and 2010.

Verstappen is expected to fare well at Monza despite being on Ferrari’s home-turf. The Dutchman previously claimed Red Bull’s only weakness was on high downforce circuits, the complete opposite to Monza. 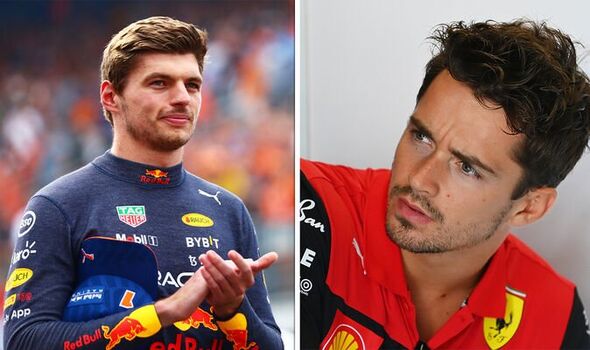 This explains why Red Bull had to work hard to beat Mercedes at a tight and twisty Zandvoort a week after dominating in Belgium. However, it means Red Bull are expected to return to form at Monza to stop Ferrari from picking up an iconic win in front of their home crowd.

Verstappen said: “Not real weaknesses but we know at some places where we are stronger than others, we know on a high downforce track that it’s a bit of a more difficult situation to get the best out of our package. But I think if you look at the whole season, of course, you have more tracks with kind of medium downforce levels and I think our car is very efficient.”

Ferrari have only won the Italian Grand Prix once since that 2010 victory. 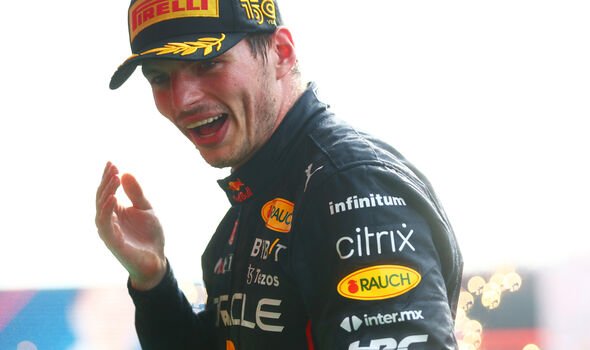 Charles Leclerc secured his second career win at the 2019 race a week after his debut victory at Spa. Kimi Raikkonen came close to winning a year earlier but was pipped by the Mercedes of Lewis Hamilton.

But, Ferrari boss Mattia Binotto still believes the team can challenge for the top-step of the podium on Sunday. He said: “We still are looking for victories and our intention is to try to win at every single race, and that includes Monza.”

“After the Covid, it’s great still to have all our Tifosi in the grandstands. That would be important for us, because they will certainly cheer for us and boost us as a team, which right now we need to find some good results as well for this period.”