Daniel Ricciardo has claimed he has received a lot of phone calls since losing his F1 seat at McLaren as teams eye the Australian’s services. The former Red Bull star also laughed when asked whether he had received calls from two team principals after his McLaren exit was confirmed.

However, Ricciardo warned he would not be making any quick decisions on his F1 future despite the interest. When asked if his phone had not stopped ringing over the summer break, Ricciardo simply responded: “It has. Which is always a good thing.”

He told Sky Sports F1: “At times because I was on holiday I just kind of wanted to put my phone away. But of course it’s nice when you get the phone ringing and that’s been positive. People obviously care for me and support me and know the honey badger is still there. These are all things I obviously take with a smile.

“I don’t also want to make rush decisions, quick decisions. The last bit of time there has obviously been ups and downs and for sure emotional moments. It’s just trying to regroup everything, go racing and then see what feels right once the helmet is back on.” 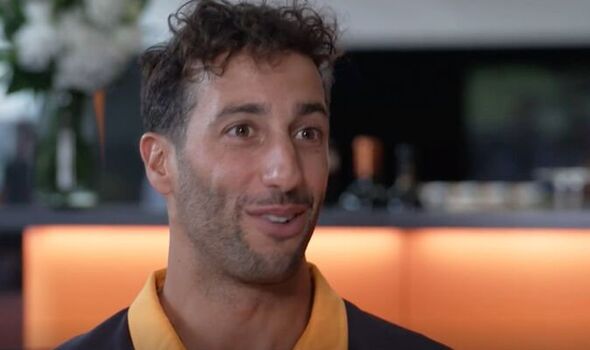 Ricciardo was pushed on whether Haas boss Guenther Steiner or Williams’ Jost Capito were among the phone calls. Giggling, he responded: “Maybe. Look now this sounds arrogant. There’s been a lot. Which is nice.

“That’s all I can say. But I’m also not hiding anything. I haven’t signed anything, there is nothing I am not saying. At this moment I am a free man so to speak.” Speaking on the pit wall in Spa, Steiner denied he had called Ricciardo but admitted a seat could open up at Haas.

However, Ricciardo has warned any new F1 offer would have to give him a chance to compete for victories.

The Australian has only managed to secure one win since he left Red Bull at the end of the 2018 season. 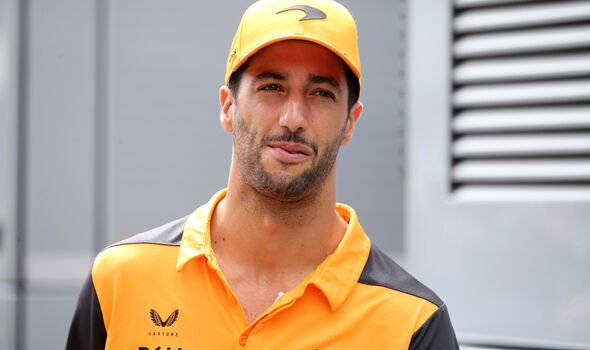 When asked if he still wanted to stay in F1, Ricciardo commented: “I do a lot but under the right circumstances. When I say that I want to get back to winning. I want to be able to fight for podiums and wins. Going through everything I’ve gone through the last handful of years that’s what gives me the most happiness.

“One thing that’s remained unchanged for me is I’ve never wanted to be a driver just to be on the grid. Of course, I love this sport and I love everything that comes with it but especially now at this point in my career it’s just about winning. Getting that taste of champagne or sparkling wine.

“Under the right circumstances and then right opportunity, absolutely it’s where I want to be. But obviously, I might not have every option available.”