The new season of Drive to Survive will be released soon but Red Bull driver Max Verstappen will not be part of it.

The story arc of the fourth edition of the documentary is almost certainly going to revolve around the Dutchman’s title race with Lewis Hamilton.

Netflix bosses will focus on the pair who headed into the final race of the season on equal points to set up a thrilling end to the campaign in Abu Dhabi.

However, it ended in controversial circumstances after Verstappen overtook Hamilton on the last lap of the Abu Dhabi Grand Prix.

While race director Michael Masi attracted criticism after allowing some cars to unlap themselves and others to not, which allowed the manoeuvre to happen. 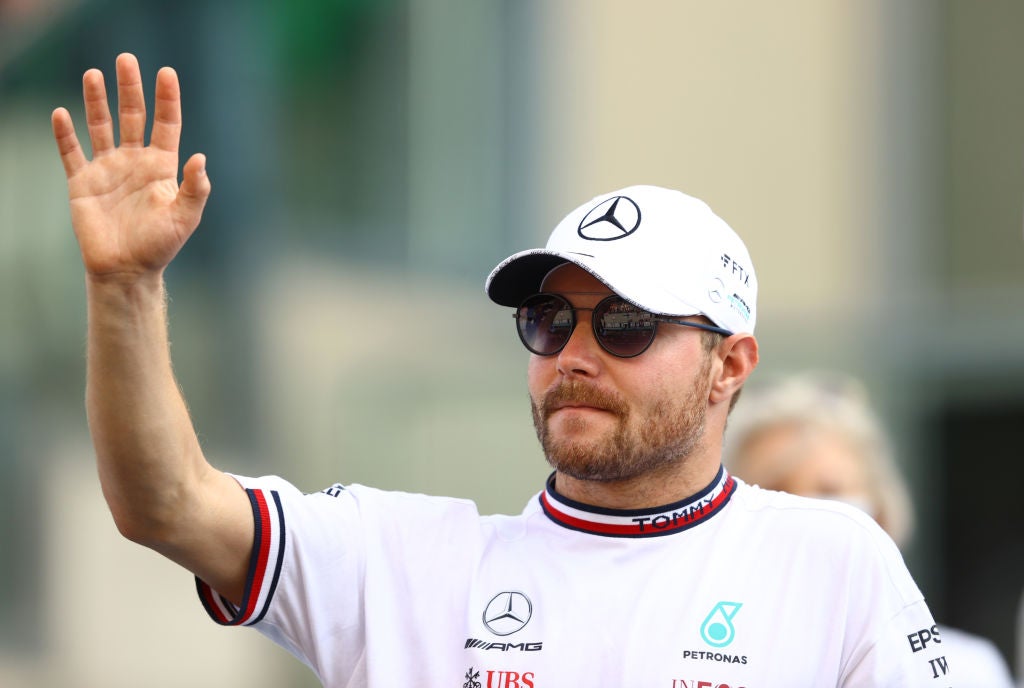 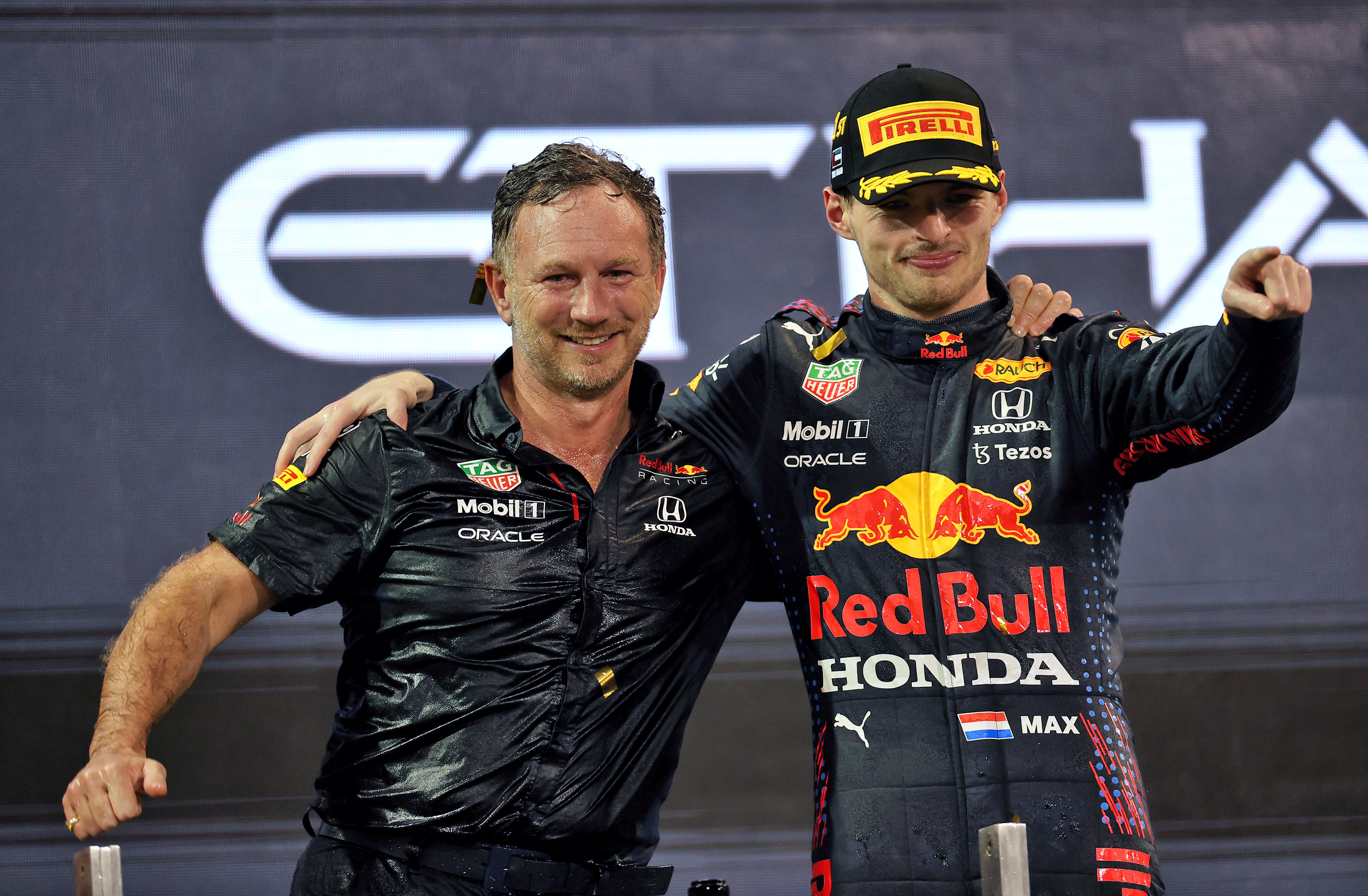 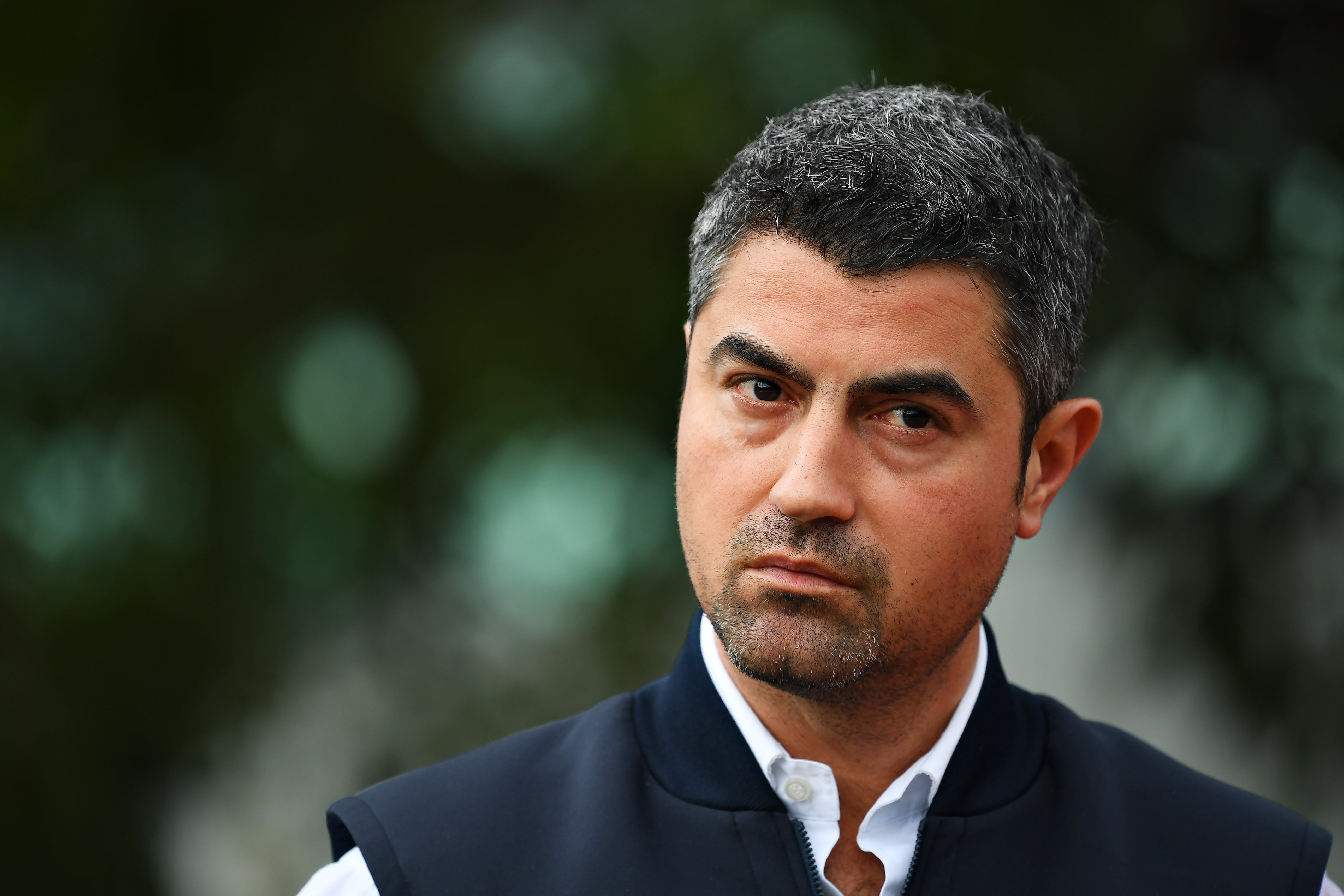 The win saw Verstappen claim his first world title but he will not be discussing it on the Netflix hit as he says the way in which the show portrays drivers is why he won’t be featuring.

“I understand that it needs to be done to boost the popularity in America,” he told the Associated Press. “But from my side as a driver, I don’t like being part of it.”

“They faked a few rivalries which they don’t really exist. So I decided to not be a part of it and did not give any more interviews after that because then there is nothing you can show.

“I am not really a dramatic show kind of person, I just want facts and real things to happen.”

Hamilton has appeared in other seasons but it’s not been confirmed whether he will be seen in the latest season, which is thought to be released in March.

The British star has withdrawn from public life since the Abu Dhabi race and it reportedly considering retiring from the sport.