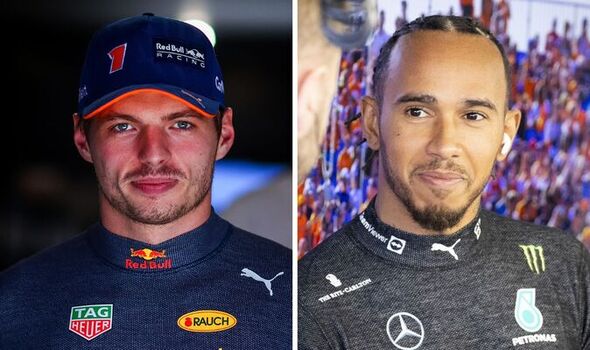 Max Verstappen has taken pole in what proved to be an eventful finish to qualifying for the Dutch Grand Prix after Sergio Perez crashed out in the dying seconds. Ferrari, Red Bull and Mercedes were all in with a chance of taking pole in what was tipped to be a fascinating Q3 session.

Lewis Hamilton and George Russell were showing good pace while Max Verstappen, Sergio Perez, Charles Leclerc and Carlos Sainz were also battling closely. Leclerc saw his fastest lap soon pipped by Verstappen in the dying seconds of Q3 with both Russell and Hamilton still to come.

But the Mercedes duo were forced to abort their laps after Perez crashed at the final corner, bringing out the yellow flags. It gave Verstappen pole ahead of Leclerc and Carlos Sainz with Hamilton having to make do with fourth on the grid.

Perez and Russell will start alongside each other on the third row ahead of Lando Norris and Mick Schumacher. Lance Stroll was unable to set a time in Q3 due to an issue with Yuki Tsunoda taking ninth. 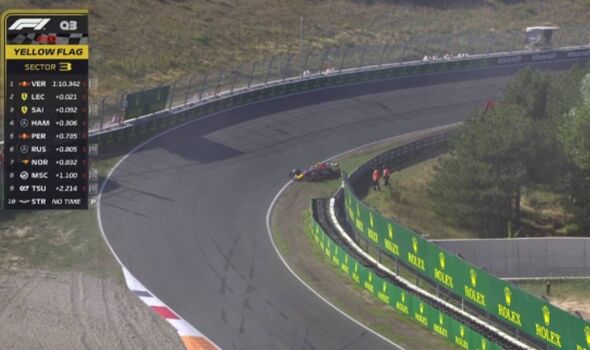 All three practice sessions failed to indicate which team was clearly on top with Mercedes, Red Bull and Ferrari all in close proximity. Friday’s sessions saw Red Bull playing catch up after Max Verstappen’s FP1 was cut short due to a transmission issue.

Mercedes were clearly in a much better place than they were a week ago with both Russell and Hamilton putting in quick times. And qualifying followed the same pattern in Q1 with Hamilton and Verstappen topping the timesheet.

Just two-tenths then separated the top five drivers in Q2 with everything up for grabs in the final qualifying session. It was a straight shoot-out between the three main teams for pole in Q3 with Verstappen doing just enough to pip Leclerc.

Is Leclerc the fastest driver in F1?