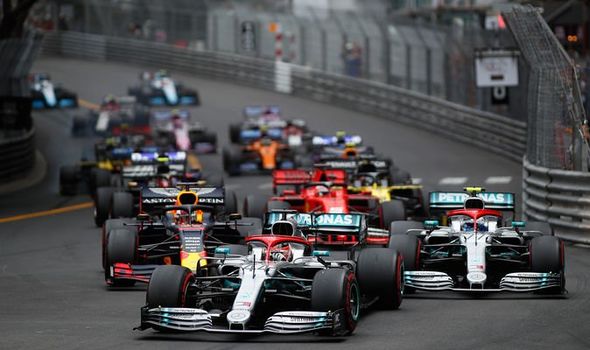 Formula 1 returns this weekend after a four-month delay caused by the coronavirus pandemic. The new campaign starts with the Austrian Grand Prix as part of a revised calendar.

Speaking last month, F1 chairman Chase Carey said: “I want to thank every promoter and partner for their support and ongoing commitment to Formula 1.

“While we currently expect the season to commence without fans at our races we hope that over the coming months the situation will allow us to welcome them back once it is safe to do.

“But we know the return of Formula 1 will be a welcome boost to sports fans around the world.”

The opening eight races of the 2020 season have been confirmed. 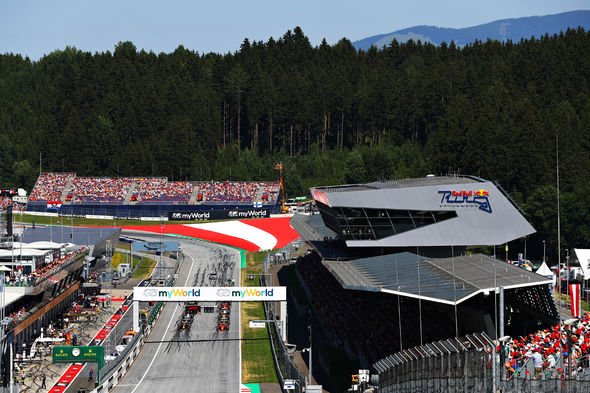 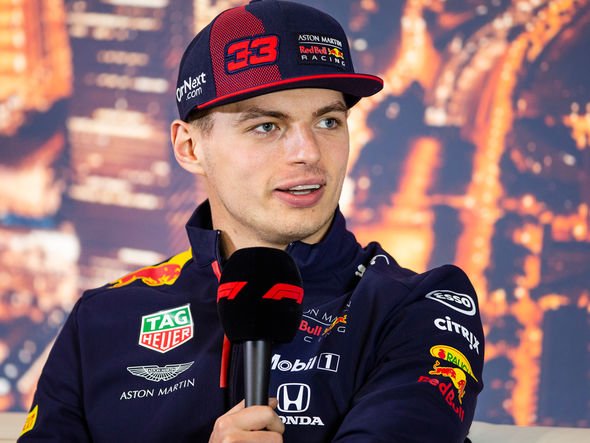 The Dutch driver won at his team’s home Red Bull Ring in 2018 and 2019 but there will be no cheering around the scenic circuit as the sport goes behind closed doors for the first time.

“Of course, it is going to be very different without the orange army and it’s going to feel a little strange,” said Verstappen.

“I remember looking up at the fans at the end of the race last year and they were all standing up and cheering, it was crazy. It gave me an even bigger smile after the win.

“It’s a shame we don’t have that this year but we will try and put on a good show for everyone watching at home on TV.” 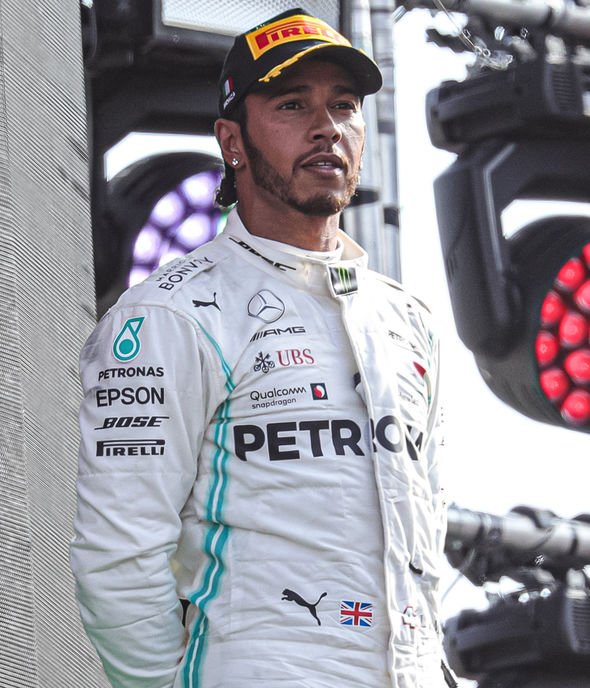 During F1’s hiatus, Hamilton has used to huge social media following to become a leading voice in the fight against racism and support for the Black Lives Matter movement.

But former grand prix winner David Coulthard insists the 35-year-old will not be distracted in his bid to match Michael Schumacher’s record.

“Lewis will be asked about his position on racism and his lockdown activities – but once he pulls on the helmet he will go about his business of being a fast driver,” said Coulthard.

“There will be nothing else on Lewis’ mind or any driver when they leave the pit lane, or when they are out on track because of adrenaline and fear focusing the mind. It is a sport that just doesn’t allow for daydreaming.”