‘I don’t see a girl in Formula One in the next five years unless a meteorite hits earth’: F1 chief Stefano Domenicali says a female driver is still NOT close in the sport despite the right steps being taken with the W Series to make a change

Formula 1 CEO Stefano Domenicali insists that we will not see a female driver on the grid anytime soon, despite the right steps being put in place.

The prospect of a female driver in F1 is again being discussed even though only two women have ever started an F1 race in the sport’s 72-year history, the most recent being Lella Lombardi in 1976.

Motorsport as a whole has tried to become more diverse in recent years, most notably with the W Series, an all-female single-seater championship which runs as a support series to F1. 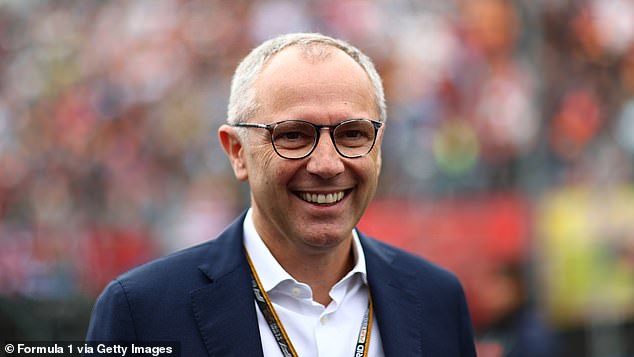 British driver Jamie Chadwick won the first two championships and looks set to make it a hat-trick this season, yet the 24-year-old nor anyone else on the grid are any closer to getting a seat in F1.

The W Series held its inaugural season in 2019 and is in the midst of its third year, featuring 10 races (fewer than half the current F1 calendar, which features 22 stops).

It is seen as a great initiative, but Domenicali does feel that women must be able to race from a younger age in order for them to reach the F1. 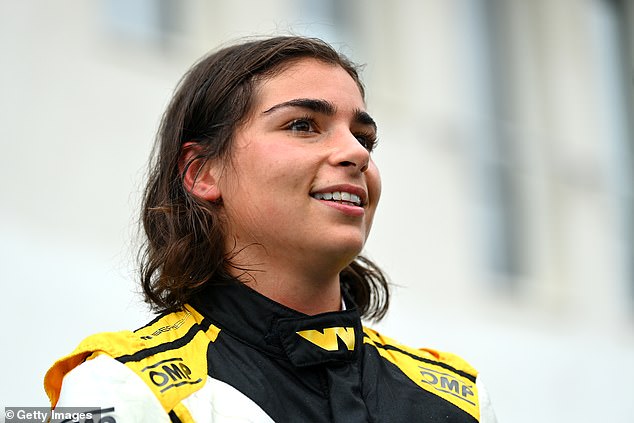 ‘We believe that it is crucial in this moment to try to give the maximum possibility to women to come to Formula One,’ Domenicali said ahead of this weekend’s Belgian Grand Prix.

‘So we are working on that to see what we can do to improve the system. And you will see soon some action.

‘Realistically speaking, I don’t see a girl in Formula One in the next five years unless something like a sort of meteorite comes into the earth. That is very unlikely.

‘But we want to build up the right parameters with the right approach, step by step, for them to start to race against the guys at the right age and in the right car. That’s what we’re working on.’

The front-runners of promotion female drivers is the Alpine team, who back in June launched their own programme, where they aim to get a female driver into F1 within the next eight years. 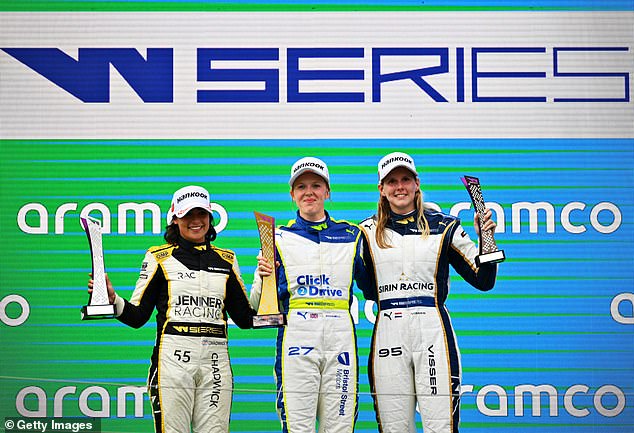 The team plans to help fund and train very young racers so they can better advance up the motorsport ladder.

‘The idea is: Let’s take everything from the beginning and make sure we build the path, in the same way we built the path for men,’ Alpine CEO Laurent Rossi said.

‘They never got the proper training, the environment, the support of the governing bodies – potentially, the stakeholders – to get there and that’s why it never happened.

‘It is just a matter of providing the right environment. It is like also changing the perspective and prejudice, basically destroying those prejudices to make it more accessible.’