Home » Racing » F1: Martin Brundle calls for ‘respect on our patch’ after Megan Thee Stallion snub at US Grand Prix

Formula 1 pundit and presenter Martin Brundle has called for ‘manners and respect’ on the grid after being snubbed by Megan Thee Stallion at the United States Grand Prix.

The former driver was conducting his usual pre-race grid walk where he attempts to catch a quick word with some of the biggest names at the event.

And when he came across rapper Stallion he managed to get a brief word in before being ushered away by her security.

One of the people protecting her then told Brundle: “You can’t do that.”

Brundle swiftly responded in confrontational fashion by saying: “I can because I just did.” 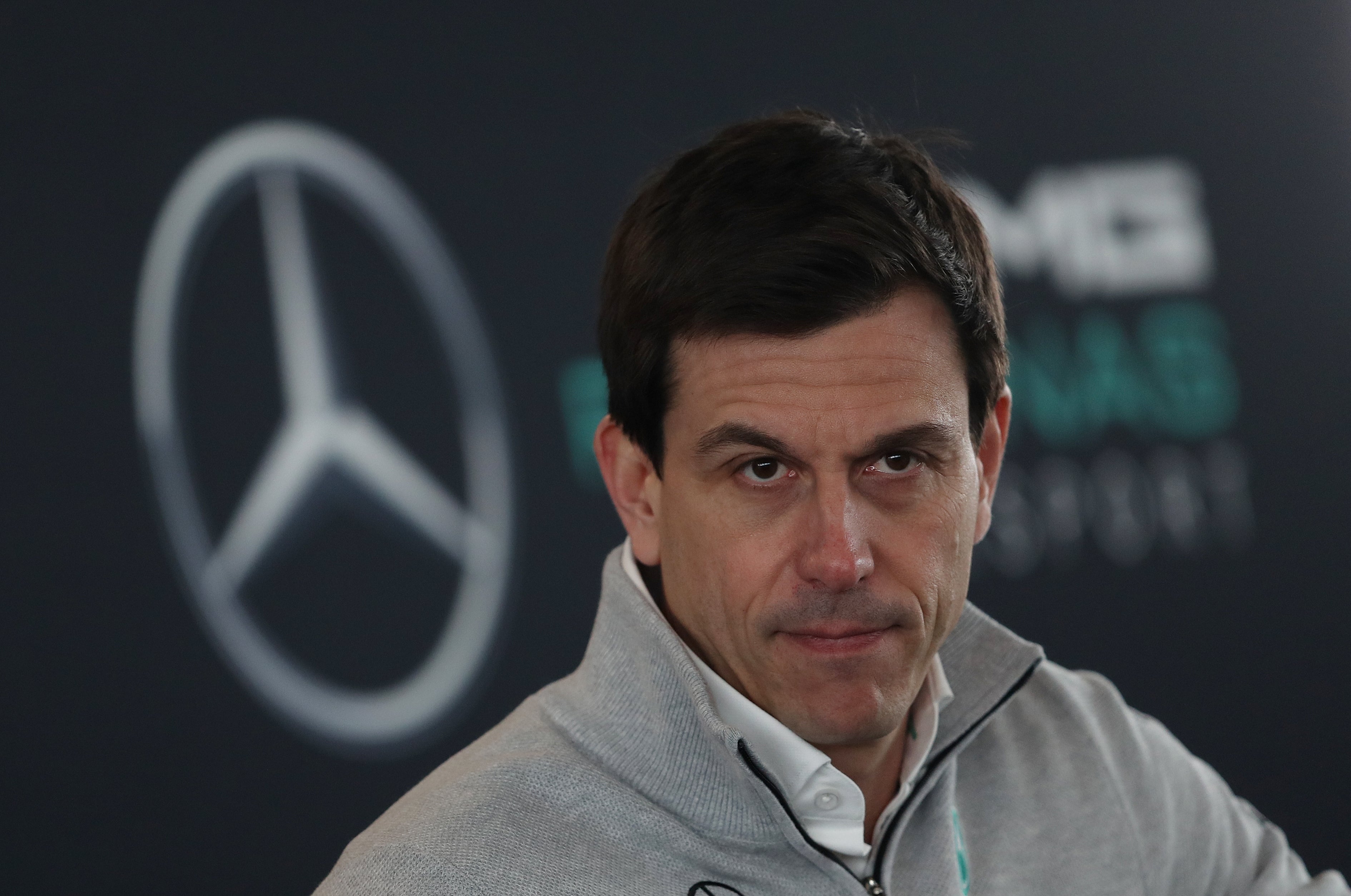 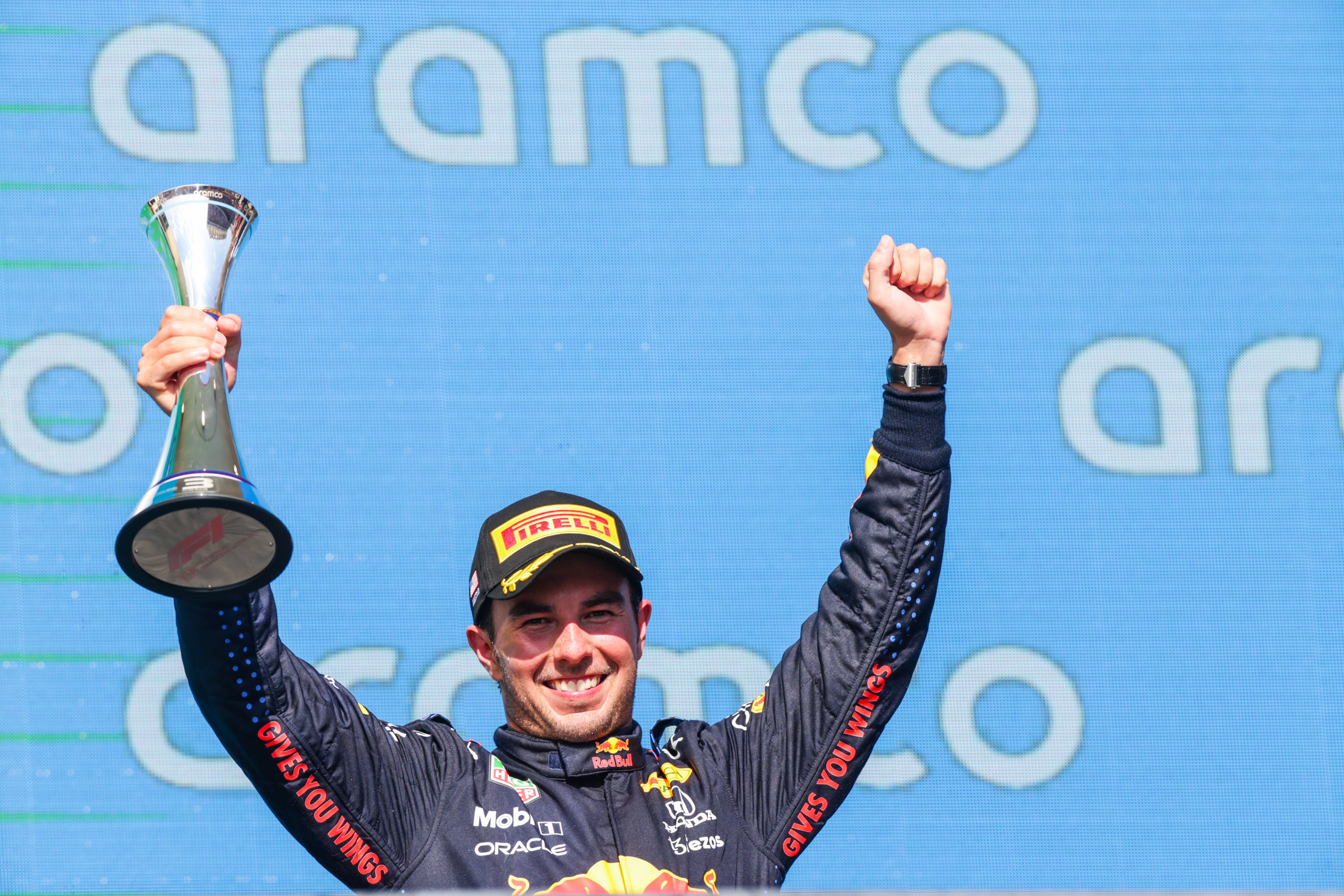 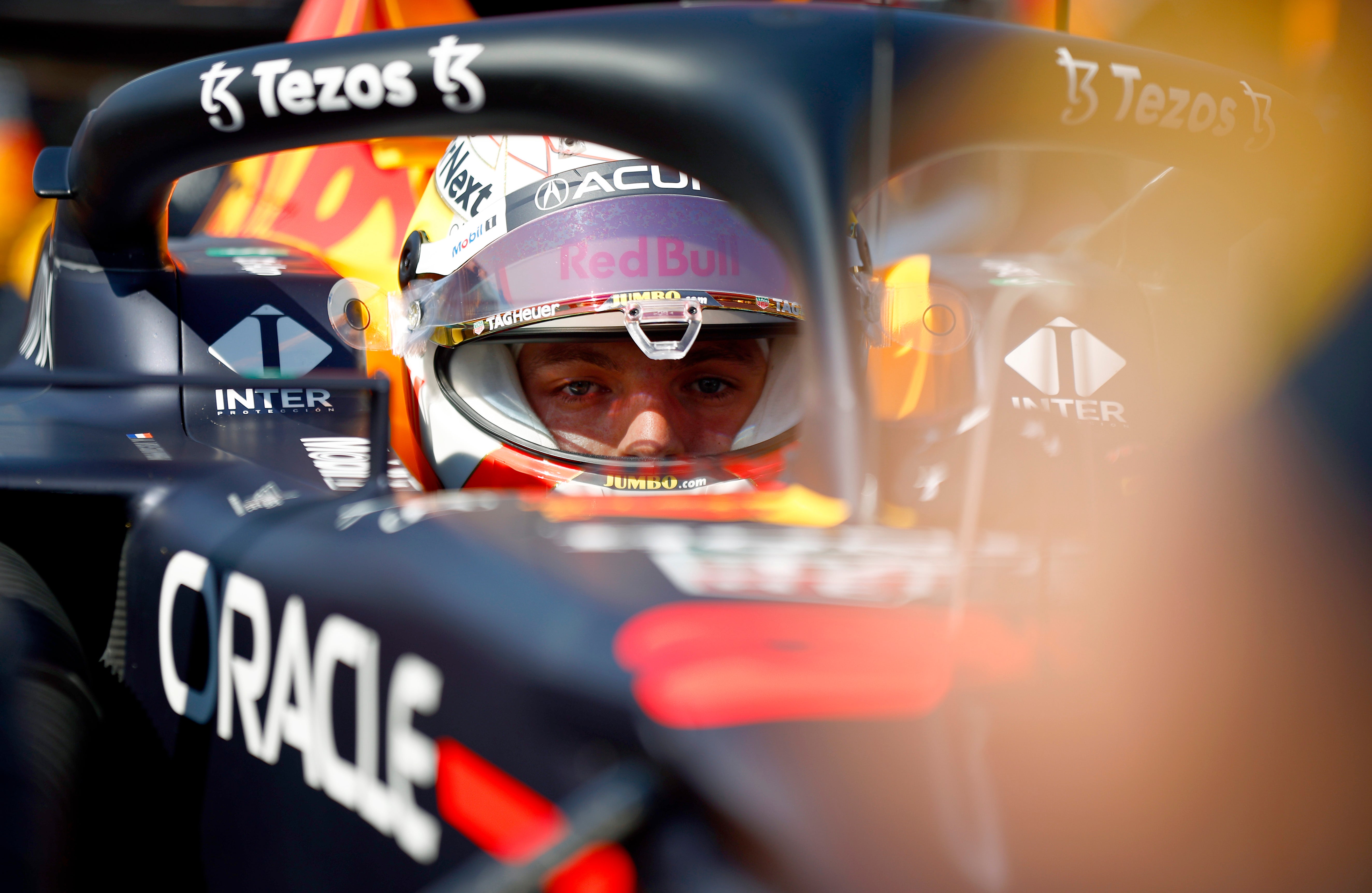 He then addressed the awkward exchanged after the race and was not best pleased by the way he was treated on the grid.

Speaking on social media, he said: “I have felt under pressure on the grid before but by people called Senna, Prost, Schumacher, Mansell, Piquet and so on.

“Bodyguards visiting the grid for the first time don’t bother me, everyone’s got a job to do, but they could maybe learn some manners and respect on our patch.”

Max Verstappen won the US Grand Prix to extend his advantage over Lewis Hamilton in the drivers’ world championship to 14 points.

There are now just five races remaining in the 2021 season as the title promises to go down to the wire.