Ahead of an intriguing 2021 Formula One season, Ferrari chief Mattia Binotto has laid down the gauntlet for his team as they look to once again challenge the might of Mercedes and Red Bull.

Ferrari finished a lowly sixth in the constructors’ championship last season in a year they will be eager to forget.

Sebastian Vettel was subsequently shipped out, Carlos Sainz replacing him, and the team has now geared itself towards supporting Charles Leclerc, who had ten top 10 finishes last year and two podiums.

But 2021 is a new campaign, and Binotto believes that the team should aim to be among Mercedes’ closest competitors.

“This team has been capable of finishing second in the past five years except one third, so I think that third is not fully impossible. 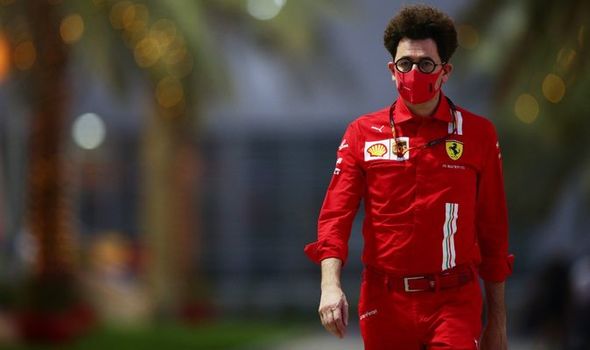 “And I think that should at least be our minimum objective for next season,” said Binotto as reported by Formula One.

“Still, I think that finishing third will not be an easy job.

“Finishing third will be difficult because there are teams like Racing Point [now Aston Martin] who I am sure will be very strong next year [with] free tokens, which is a competitive advantage.

“I think McLaren will be very strong again – they got an upgrade on the power unit, so overall I think it will be a difficult achievement but still I believe that as a team as a minimum objective we should try to achieve it.”

Prior to 2020, Ferrari had six consecutive top-three finishes. But last year they did not win a single race for the first time since the 2016 season and amassed only three podiums, 16 fewer than their 2019 haul of 19.

“It has been very difficult for all of us, myself too,” Binotto added.

“It’s the worst season since 1980, we finished sixth in the constructors’ [championship] so it has been a very hard season – even harder than expected.”

Binotto, while admitting that he and the team made mistakes, concluded in a confident fashion.

“We feel the full responsibility — we are sorry for the company, we are obviously sorry for our fans — but I’m pretty sure that this year will somehow make us stronger for the future,” he said defiantly. 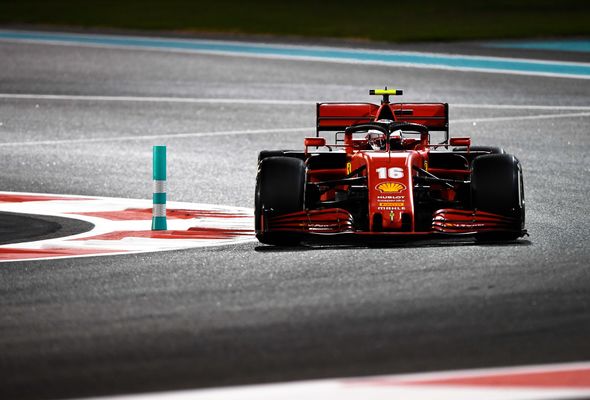 This comes after Vettel harshly surmised his time with the team. “Our goal was to be stronger than that [Mercedes] and in this regard, we failed,” he said.

“We had good races, bad races, we got close, sometimes far away, there are a lot of reasons why, but in the big picture it’s not unfair, it’s just the truth.”

Red Bull are expected to be Mercedes’ main competitors, while Aston Martin, Alpine, and even McLaren have hopes of proving their ability to challenge the Silver Arrows.

Ferrari will of course be a part of the top-10 mix, but Binotto and co. will have to perform better than last year if they stand a chance of competing.