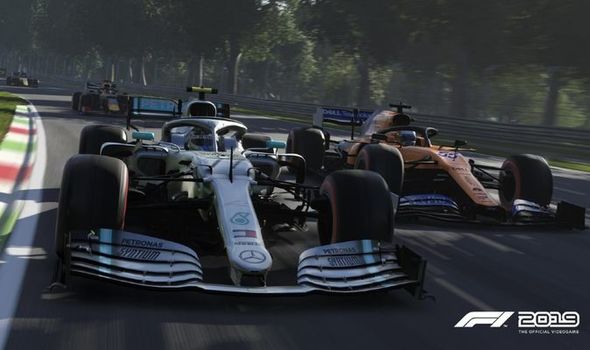 F1’s Virtual Grand Prix has proved popular with fans in the absence of real racing. The 2020 Formula season has been put back due to the ongoing coronavirus pandemic.

The Esports event will feature a host of F1 stars plus some sporting guests.

The series, which was launched earlier this month with the Virtual Bahrain Grand Prix, is being played on the official F1 2019 video game and broadcast live via the Gfinity Esports Arena. 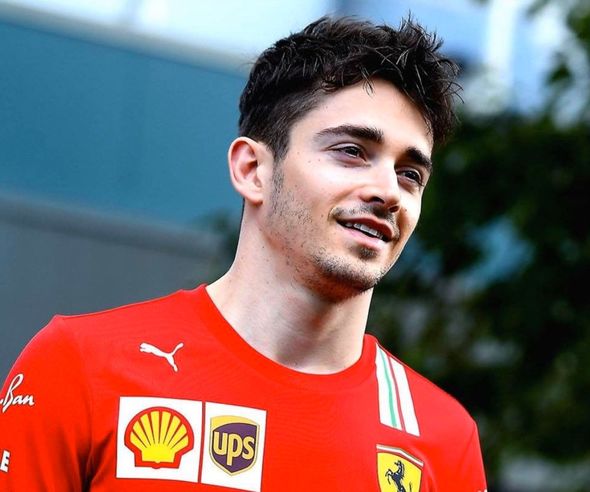 Julian Tan, Head of Digital Business Initiatives and Esports said: “We are very pleased to be able to bring some light relief in the form of the F1 Esports Virtual GP, in these unpredictable times, as we hope to entertain fans missing the regular sporting action.

“With every major sports league in the world unable to compete, it is a great time to highlight the benefits of esports and the incredible skill that’s on show.”

John Clarke, Gfinity Chief Executive Officer added: “Gfinity is proud to be playing its part in the design and delivery of the F1 Esports Virtual Grand Prix series, which will bring exciting virtual racing to a legion of Formula 1 and Esports fans around the globe.” 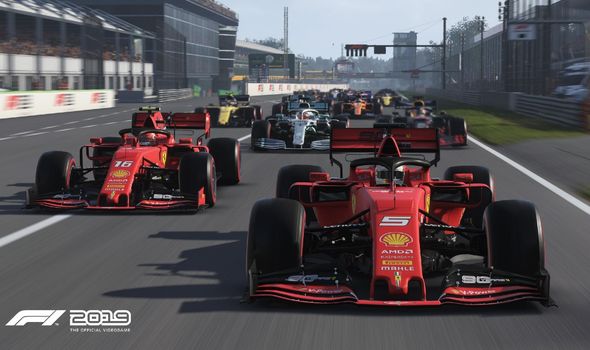 What time does the Virtual Chinese Grand Prix start?

The F1 Esports event gets underway at 6pm BST.

How can I watch the Virtual Chinese Grand Prix?

There are several ways fans can stream today’s Esports action.

The race will be broadcast live for free on the official Formula 1 YouTube, Twitch and Facebook channels, plus F1.com.

Sky Sports will be screening live TV coverage of the race on its F1, Main Event and Mix channels, while existing customers can also stream the race using the Sky Go app.