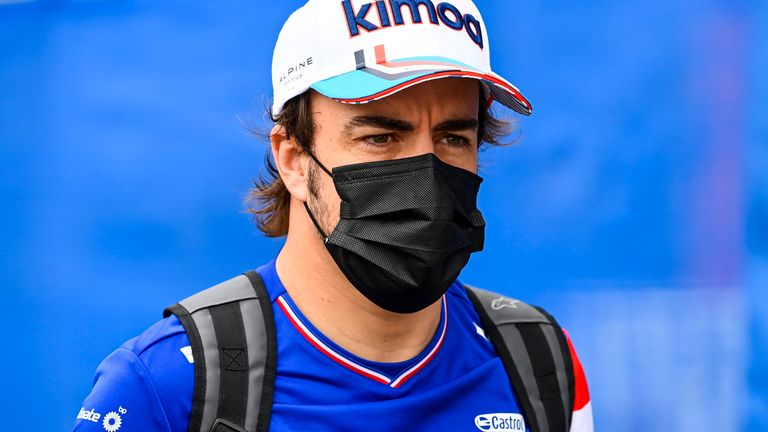 Fernando Alonso will extend his illustrious Formula 1 career into 2022 after Alpine took up the option on his contract for next season.

The two-time world champion, who turned 40 in July, returned to the grid this year with the former Renault team after a two-season absence and showed increasingly impressive form up to the summer break.

Confirmation that Alonso will continue next to Esteban Ocon at Alpine for next year was expected and means that his F1 career will span beyond 20 years, the Spaniard making his debut age 19 in 2001.

“I’m very happy to confirm the contract extension with Alpine F1 Team into 2022,” said Alonso, who won his two world titles in 2005-2006 with the same Enstone-based outfit. 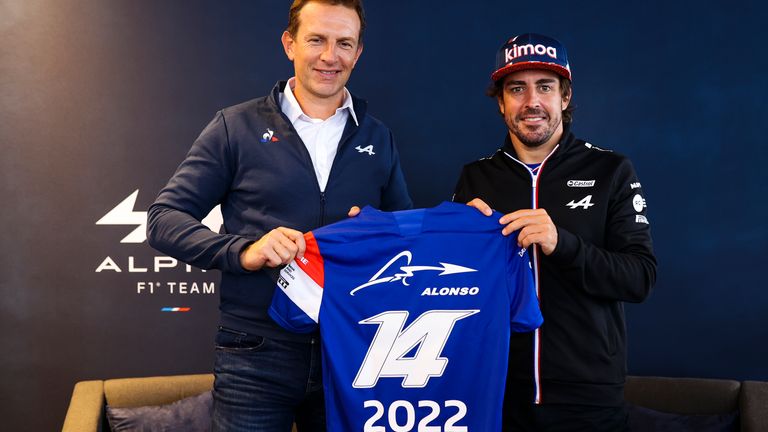 “I felt at home the moment I returned to this team and have been welcomed back with open arms. It is a pleasure to work again with some of the brightest minds in our sport at Enstone and Viry-Châtillon.

“It’s been a tricky season for everyone, but we’ve shown progress as a team and the result in Hungary serves as a good example of this progression.

“We’re targeting more positive memories for the rest of this season but also crucially from next year onwards with the new regulation changes coming into Formula 1. I have been a big supporter of the need for a level playing field and change in the sport and the 2022 season will be a great opportunity for that. I am looking forward to the rest of this year and racing alongside Esteban in 2022 for Alpine.”

Ocon, the shock winner of the last race in Hungary, signed a new three-year deal to stay at the Enstone team in June.