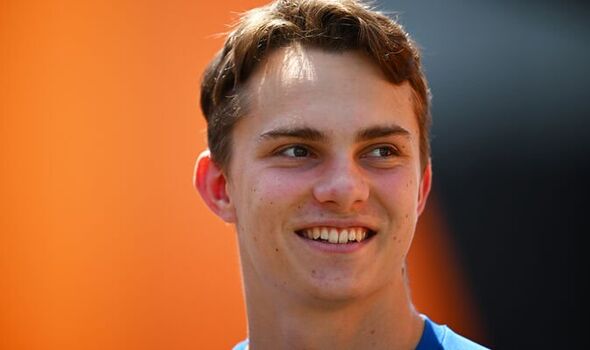 Oscar Piastri will drive for McLaren next season after the Contract Recognition Board (CRB) said it was the only valid deal with the youngster. The CRB confirmed Piastri was free to race for the team in 2023 and 2024 as per their agreement. 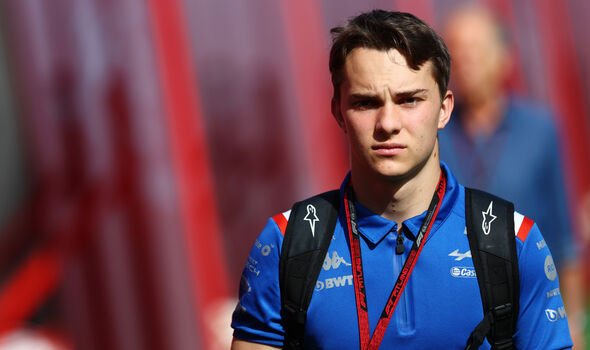 However the board’s verdict had to be made within 72 hours meaning the decision should have been revealed on Thursday evening. There was uncertainty in the paddock on Friday morning but the decision came in just before FP2.

On making the announcement, Piastri said: “I’m extremely excited to be making my F1 debut with such a prestigious team as McLaren and I’m very grateful for the opportunity that’s been offered to me.

“The team has a long tradition of giving young talent a chance, and I’m looking forward to working hard alongside Lando to push the team towards the front of the grid. I’m focused on preparing for my F1 debut in 2023 and starting my F1 career in papaya.”

The Australian is highly-rated after winning the Formula 3 and Formula 2 titles in consecutive seasons.

Zak Brown, CEO of McLaren Racing added: ” In Lando and Oscar we have a young, exciting F1 line-up with a huge amount of potential, standing us in good stead to achieve our future ambitions. Oscar is an exciting addition to the McLaren family, and we look forward to seeing him grow with our F1 team.”

The disagreement emerged after Alpine announced Piastri would drive for the team next season hours after Fernando Alonso confirmed his departure to Aston Martin. 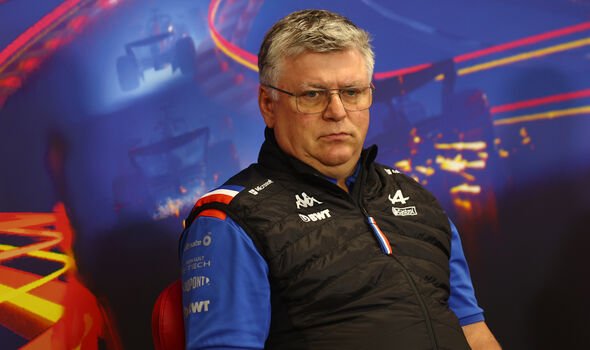 But, Piastri posted a social media message claiming Alpine had made the statement without his permission and declined the offer. It later emerged Piastri was already in talks with McLaren who then confirmed they had axed Daniel Ricciardo.

Alpine boss Otmar Szafnauer has been critical of Piastri’s decision to not sign for the team, claiming the youngster lacked integrity. Over the Belgian Grand Prix weekend, Szafnauer also revealed he expected the CRB to side with the French manufacturer.

He previously said: “I have seen both sides of the argument and we are confident that Oscar signed with us back in November and there are certain things that need to be in the contract and I’m confident they’re in there.”