Home » Racing » Formula 1 & coronavirus: All races in Europe could be behind closed doors – Zak Brown 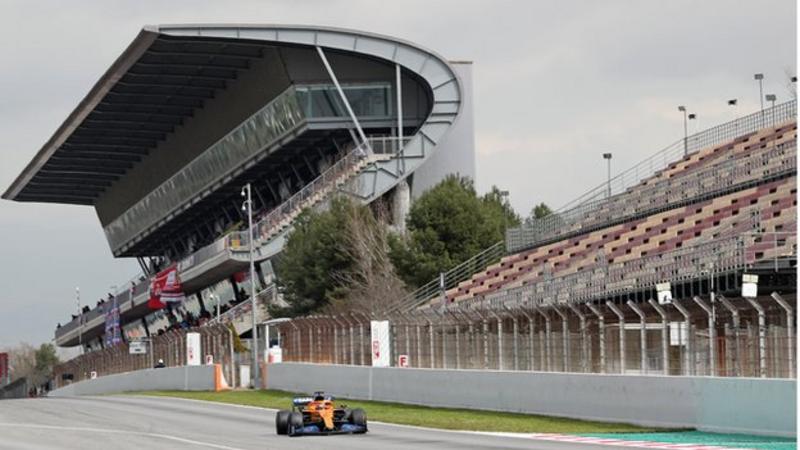 All Formula 1 races held in Europe this season could be closed to spectators, McLaren Racing boss Zak Brown says.

On Thursday, F1 bosses discussed a plan to start the season with the Austrian Grand Prix behind closed doors on 5 July, then two races at Silverstone.

“Everything is very tentative but [the British GP] would go on its scheduled date but closed to fans,” Brown said.

“In fact, it looks like possibly all the European rounds will most likely be in that scenario.”

The first nine races of the season have been called off – with eight postponed and the Monaco Grand Prix cancelled – and F1 is looking at all options as it seeks to start a season that has been turned upside down by the global coronavirus crisis.

F1 managing director Ross Brawn has said he believes a valid World Championship – which requires a minimum of eight grand s prix – could be held even if the season cannot start until October.

But the hope is to hold a season of as many as 18 or 19 races if the coronavirus situation is sufficiently under control by the summer to start racing in Europe. 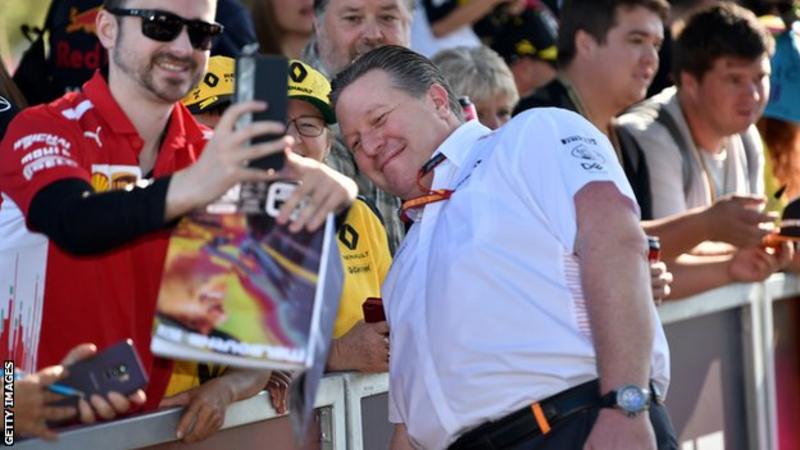 Under the latest plan, F1 would want to hold the British Grand Prix on its existing 19 July date, followed by another race at Silverstone a week later.

Brown told BBC Radio Four’s Today programme: “With now our condensed schedule, what’s the best way to get as much racing done as possible? One of the ideas is potentially multiple events at the same location, Silverstone being one of those.”

The rest of calendar has effectively been torn up and many of the races that take place after that – assuming the plan can happen – could be on different dates than those originally listed.

Brown added that the talks exploring a reduction of the planned budget cap were vital as a result of the straitened circumstances in which F1 finds itself.

“It’s extremely tough,” he said. “There’s little to no revenue coming in. You know, we’re not racing. The contributions that the promoters make, sponsor partners, have been great, but they’re under an immense amount of pressure themselves.

“So we have kind of turned the faucets off on any money we’re spending to limp through to when we’re ready to start racing again.”