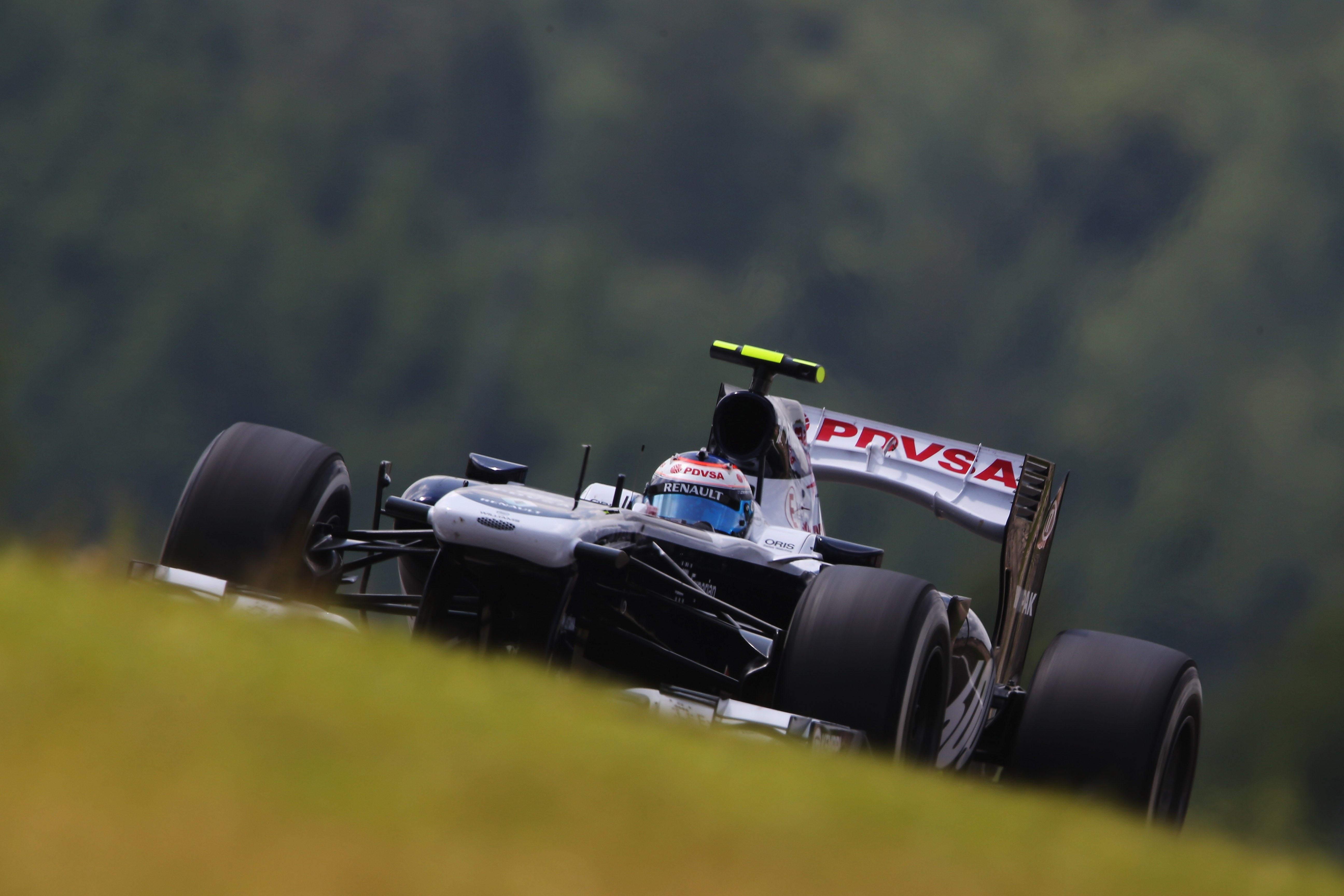 Having secured his second victory of the season last time out in Russia, nine races since his first win in the Austrian curtain-raiser, Bottas has the momentum behind him to take the fight to his Mercedes team-mate, who of course has the added pressure of trying once again to equal Michael Schumacher’s tally of 91 career victories this weekend. To do so on the German’s own soil would be particularly special for Hamilton, but with that comes an added weight on the shoulders that doesn’t always result in the Briton producing his best.

Closest rivals Red Bull, meanwhile, will be looking to move on from the unexpected announcement that Honda will be withdrawing at the end of next season, leaving Max Verstappen in limbo over who will be powering his 2022 campaign as he is tied down to the team until the end of the following campaign. Honda’s announcement, which came between the Russian and Eifel Grands Prix, caught everyone by surprise, including Red Bull and Toro Rosso, though Verstappen was able to joke about the matter on Thursday.

“I hope I am not going to end up like Fred Flintstone and pedal the car myself,” the Dutchman joked. Red Bull won’t be left high and dry, at least. Under F1’s regulations, Renault would be obliged to offer the use of their power units as the supplier with the fewest customer teams on the grid, with McLaren the final team to announce that they will no longer use the French manufacturer as they will return to Mercedes’ power next season following Red Bull’s severance in 2018.

Red Bull are free to try and negotiate a deal with Mercedes and Ferrari, but the prospect of the German marque powering their rivals seems unlikely, while they could attempt to lure another manufacturer into the sport. Should that all fail, trusty old Renault, which will by that point be renamed under the Alpine banner, will be their safety net.

Yet, given the acrimony that surrounded the end of their relationship two years ago, Flintstone power may prove their smoother option.