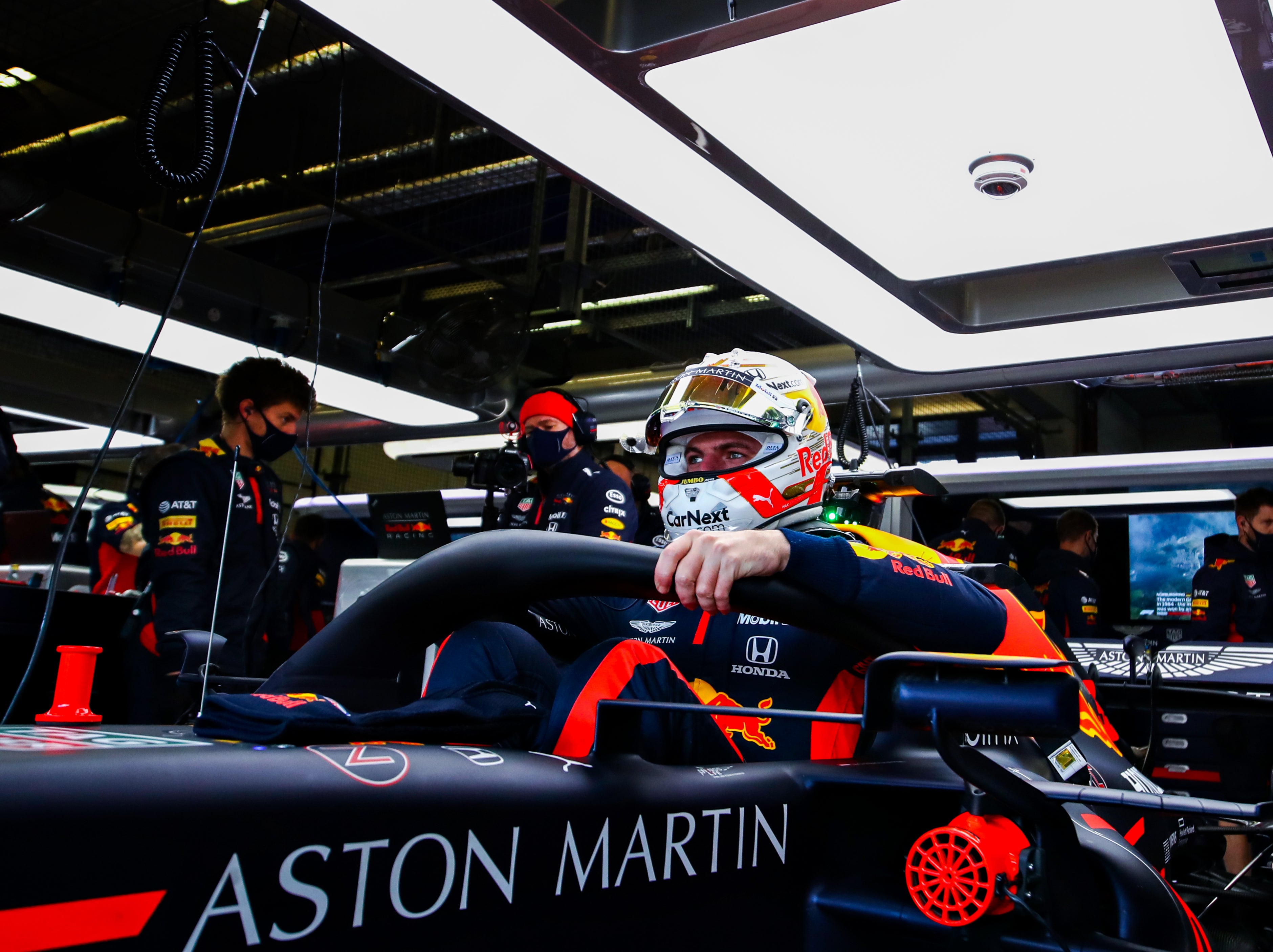 Britain’s Lando Norris will line up eighth for McLaren, with team-mate Carlos Sainz 10th and Sergio Perez in between for Racing Point.

German super-sub Nico Hulkenberg, called in as a late replacement for the unwell Lance Stroll at Racing Point, will line up last on the grid.

One place ahead of him, in 19th, will be Alfa Romeo’s Kimi Raikkonen, making a record 323rd start – one more than retired Brazilian Rubens Barrichello.