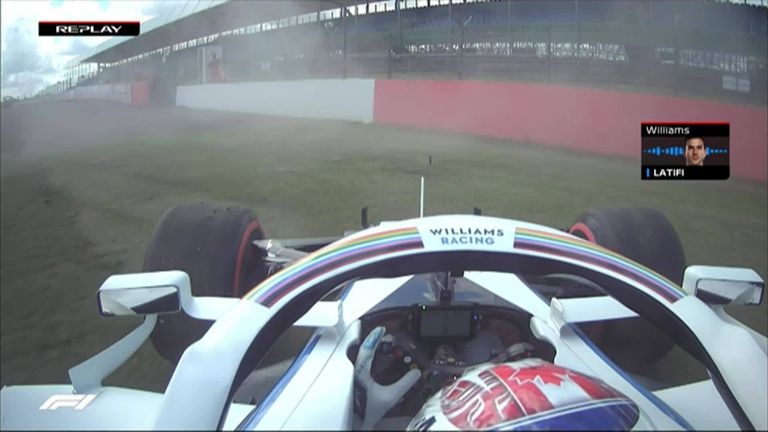 Williams’ George Russell has been relegated five places to the back of the British GP grid after being penalised for not slowing for yellow flags in qualifying.

The Englishman had made Q2 for the third consecutive race but his quickest lap of the first stage came on his final effort, when double yellow-waved flags were waving after his team-mate Nicholas Latifi spun at Luffield.

Although Williams told him over the radio that there was a yellow flag ahead, stewards said that Russell was neither told nor saw it was a double-waved signal and duly did not abort his lap.

Russell had qualified 15th but a five-place grid penalty drops him to 20th and last, forming an all-Williams back row with Latifi. He has also had three penalty points added to his hitherto clean F1 licence. 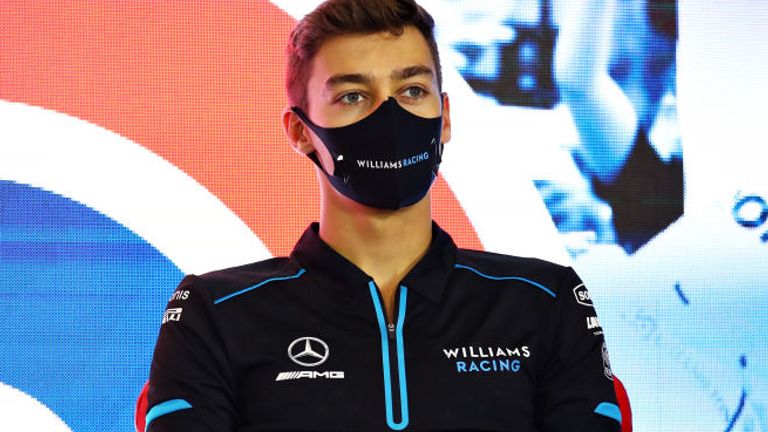 An FIA statement read: “The driver, Russell, explained to the stewards that he only saw the double yellow flag signal at Turn 7 in his peripheral vision and believed it was just a single yellow.

“He lifted slightly earlier than he had on his previous lap, but his speed was not “significantly” slower than previous laps, although he explained that he was in full control of the car and felt that he would have been able to take avoiding action if needed; and further that he was at a similar speed because he was on a faster lap overall.

“The Stewards reviewed the team radio and noted that the team warned him that a yellow was ahead. They did not specify that it was a double yellow flag. Further, they did not advise him that he needed to abort the lap, following the Race Director’s notes in this regard that he should not be able to set a meaningful lap time.