George Russell has opened up on receiving a key piece of advice he received from Lewis Hamilton while still racing in Formula 2 and hopes to make the six-time F1 world champion lives to regret his kindness. Russell made the step up to F1 last year having impressed in the feeder series.

He joined a Williams team who have been clearly struggling for pace, racing alongside Robert Kubica and while the Polish driver picked up the team’s only point, Russell put in a number of impressive performances as he finished ahead of his team-mate in 17 races.

The 22-year-old’s performances led to some suggestions that he may be Mercedes’ preference to replace Valtteri Bottas for the 2020 season.

Mercedes eventually agreed to sign Bottas on a one-year extension but rumours persist on whether the Finnish driver will be given another contract for 2021.

Bottas has struggled to compete with Hamilton ever since joining Mercedes in 2017 with the Briton winning all three championships in that time. 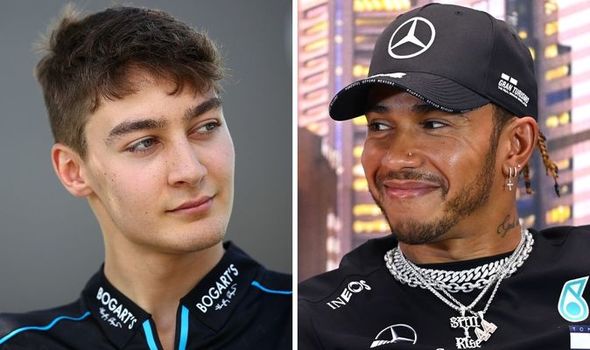 Russell will need to continue to impress at Williams when the 2020 season finally gets underway next week in order to be under consideration for a seat at Mercedes.

He did sign a three-year contract with Williams last season, but rumours have increased about a possible seat at Mercedes.

That could see him team up with Hamilton and Russell admits the F1 icon may live to regret a piece of advice he gave the rookie back in 2018.

“I had a little bit of advice from Lewis about two years ago when I was racing in F2,” he told Sky Sports.

“We were in a debrief and I was struggling a little bit with something and I was talking to some of the engineers and he just gave me a bit of advice from the driving side.

“It was mainly about the tyres, and how to try and get more out of them.

“I’d say that was a little thing that helped me find that little bit extra, what I was just missing at the start of my F2 career.

“That’s actually pushed forward into F1 as well and has benefitted me as I moved into F1. 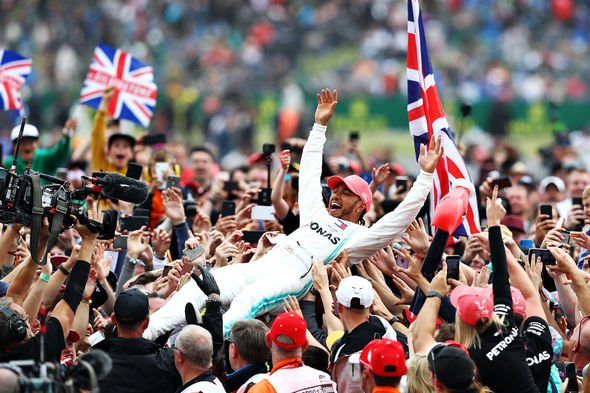 “That little piece of information triggered something in my mind and I think a lot about it and how I can get even more out of it.

“I hope I can make him regret giving me that advice one day.”

The 2020 F1 season had been delayed due to the coronavirus outbreak but gets back underway at the Red Bull Ring in Austria next week.

The circuit will hold races on back-to-back weekends with no spectators.