Lewis Hamilton hit back at Sky Sports pundit Paul di Resta for peddling a ‘myth’ ahead of Saturday’s qualifying session for the French Grand Prix.

Although the defending world champion was beaten to pole by Red Bull’s Max Verstappen and will start from second on the grid, he was at least content to believe he had nailed a theory aired on TV the day before.

The spat revolved around Di Resta, who raced for Force India between 2011 and 2013, saying he thought Hamilton would ‘want his chassis back’. This remark was prompted by the two Mercedes drivers having swapped the frames of their cars for this weekend at Circuit Paul Ricard and, on the evidence of Friday’s practice sessions, Bottas being faster than Hamilton. 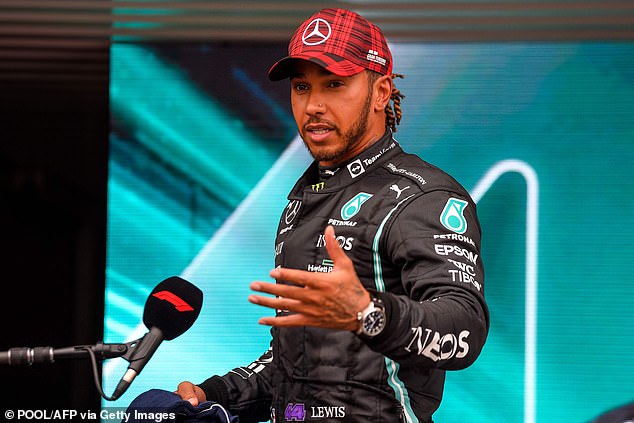 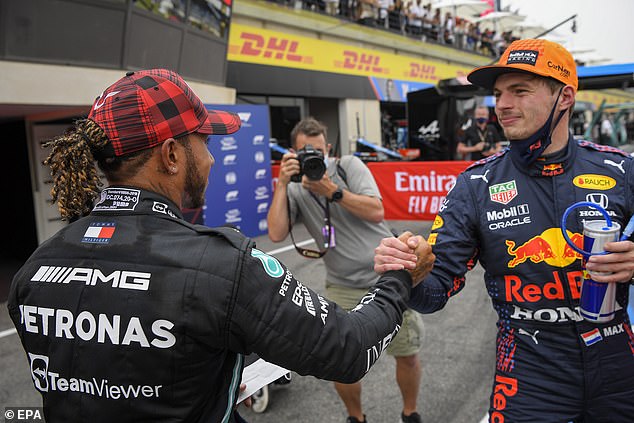 The implication appeared to be that Hamilton’s old chassis was a differentiator. The subtext, by extension, was that when Hamilton displayed more pace in the recent previous races it was perhaps attributable to his superior equipment, namely use of the chassis now in Bottas’ hands.

When Hamilton finished qualifying one place ahead of his team-mate and came face to face with Di Resta, who was conducting the post-session interviews, he said: ‘I saw you coming up with some myth and I’m happy to be able to prove it wrong. Given the quality of our engineers’ work, all the cars are exactly the same.’

Speaking later, Hamilton added: ‘I heard yesterday that Paul was saying something about the chassis and questioning whether they were the same. You could see today I could do a great job with this car, so it is no different.

‘We are just struggling to get the car in the right window and it is proving tricky. It is not just a case of putting it on the track and it works everywhere. It is a great challenge. We are all enjoying it and we will continue to keep our heads down.’

The Mail on Sunday understands that Di Resta’s comments raised eyebrows at Mercedes. They offered to explain to Sky the rationale behind the changes — a rotation plan designed by the engineers to even out mileage across four chassis carried over from last year.

But further fuel was poured on the fire by 2016 world champion Nico Rosberg, who said he and Hamilton never exchanged chassis during their partnership. Not so, replied Mercedes, pointing to 2015 as example of such an occurrence. 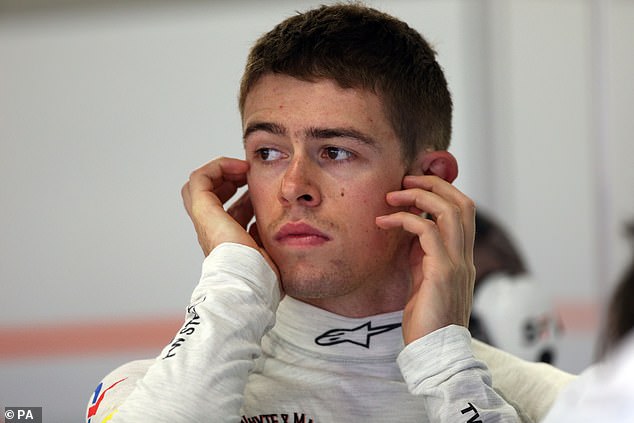 The row aside, Hamilton was happy to find himself 0.258sec behind Verstappen after struggling for performance on Friday and working frantically with his engineers on a quick fix. ‘It has been a really, really hard weekend, mentally, trying to get the car into a happy place,’ said the Briton. ‘You wouldn’t believe how many changes we have made. Going round and round and chasing our tail.

‘We struggled in practice and our long-run pace has been nowhere. I have been unhappy in the car all weekend. But now it is in a different place, so I’m hopeful.

‘I’m proud of the team for not getting too shaken up by all the commotion going on in the background [the chassis row].’

Mercedes were making adjustments on Hamilton’s car up to 10 minutes before the session began, just as they were in Baku a fortnight ago. He declared that this time he produced one of his cleanest qualifying sessions, though he was always relying on a Verstappen mistake if was going to land pole.

‘The most dramatic action of the afternoon saw AlphaTauri’s Yuki Tsunoda and Haas’ Mick Schumacher crashing out in Q1. Red flags were waved both times, but the only damage done was to their pride and machinery.

There is a chance of rain here and that may contain Hamilton’s best chance of success. He said: ‘We have a fighting chance into Turn 1. And potentially, you will get to see the rain-meisters do their thing.’ 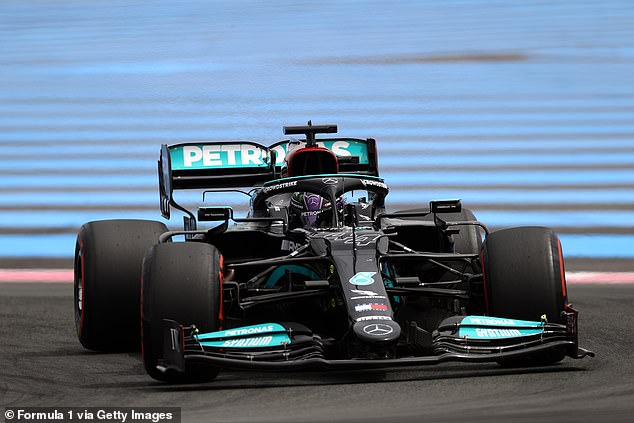