Lewis Hamilton and non-EU members of 2,000-strong travelling F1 circus threatened with fines and jail if they break new Covid-19 protocols at the Hungarian Grand Prix

Lewis Hamilton and his fellow Britons are among those to be warned they could be fined or even sent to prison if they break strict Covid-19 protocols at the Hungarian Grand Prix.

The Hungarian government issued new lockdown measures on Saturday in a bid to prevent the spread of coronavirus during next weekend’s race.

All UK and non-EU members of the sport’s 2,000-strong travelling circus are required to stay in their hotels when they are not at the track, which is situated 12 miles away from the centre of Budapest. 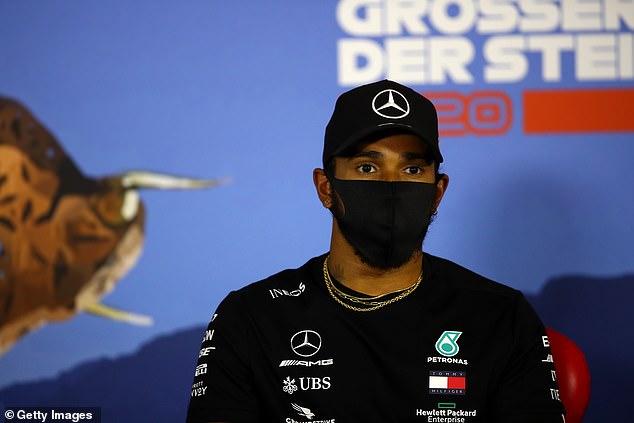 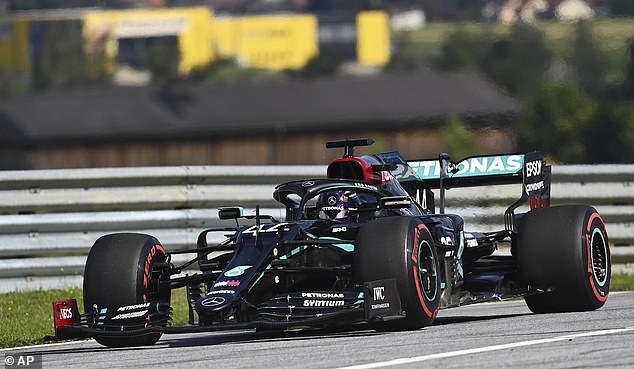 The use of public transport and taxis have also been banned. Failure to adhere to the rules could result in a £13,000 fine or imprisonment.

Seven of the sport’s 10 teams are based in the UK. All F1 personnel are being tested for the virus every four days. So far no positive results have been returned from 9,000 tests.

Six-time world champion Hamilton is set to remain on site in his own motorhome at the Hungaroring. 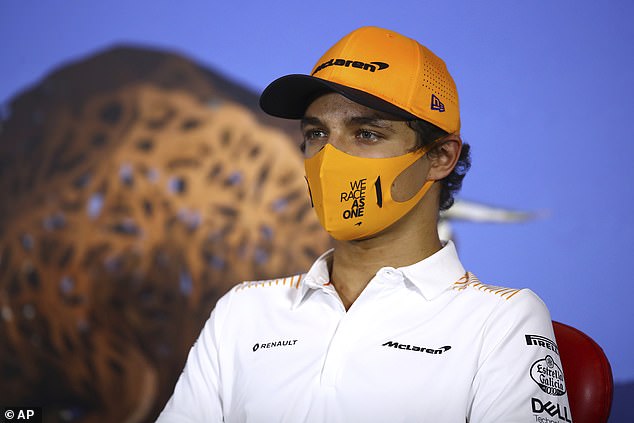 ‘It doesn’t really affect me because I stay at the track,’ said the Mercedes driver.

‘The team are not fortunate like the drivers to be able to stay at the circuit, so for sure, it is challenging times but you can understand why the authorities are doing it. We definitely need to make sure we take it very seriously.’ 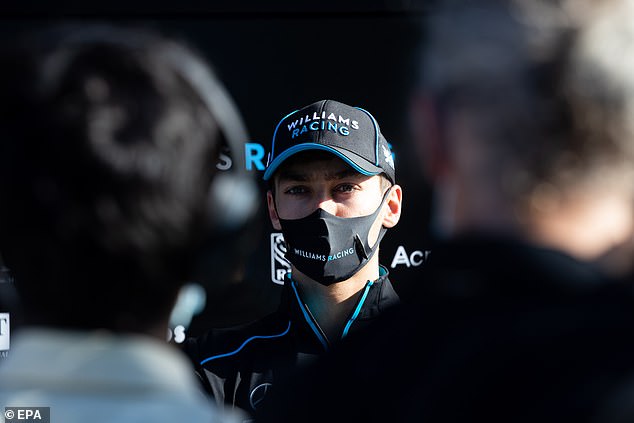 Is Leclerc the fastest driver in F1?