Red Bull chief Helmut Marko has addressed the ongoing rumours surrounding his team exceeding their 2021 budget cap, which has led to fans calling for Max Verstappen to be stripped of his world title. Verstappen became world champion on the very final lap of last season, pipping long-time rival Lewis Hamilton.

The Dutchman’s title could well be at risk nine months on, due to concerns surrounding Red Bull’s 2021 spending. According to reports, both Red Bull and Aston Martin could well have breached the spending cap that was implemented last year.

If found guilty, the Milton Keynes-based setup will face punishment from the FIA which could range from a slap on the wrist fine to possible world championship suspension. Amid the rumours, advisor Marko revealed he is not worried about any wrongdoing.

He told Sky Germany: “It is an ongoing process, ongoing discussions where certain points are clarified. We are not very worried at the moment. It’s just surprising that this was made public.” 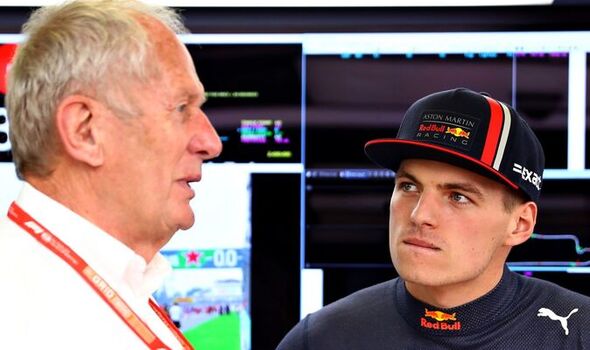 Marko was not the only Red Bull chief to comment on the ongoing rumours, as team principal Christian Horner also addressed the potential breach. Confident his team were clear of any wrongdoing, he told Sky Sports F1 “I’m not aware of any [breaches]. Accounts were submitted way back in March so it’s been a long process with the FIA.

“We’re in that process as we speak. They’re rightly following that process and I think next week is when they declare their certificates…“So, I think… certainly our submission was below the cap and it’s down to the FIA to follow the process, which they’re currently doing. 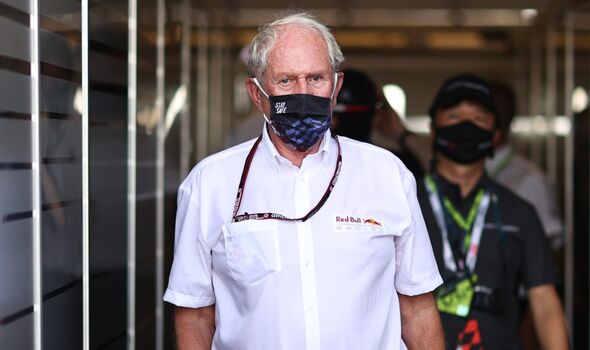 “Inevitably, it’s a brand new set of regulations, a set of very complicated regulations. How rules are interpreted and applied is inevitably going to be subjective between the teams.

“I’m sure, as the years go by, things will get tidied up. We’re confident in our submission and, as I say, the FIA are in a process.”