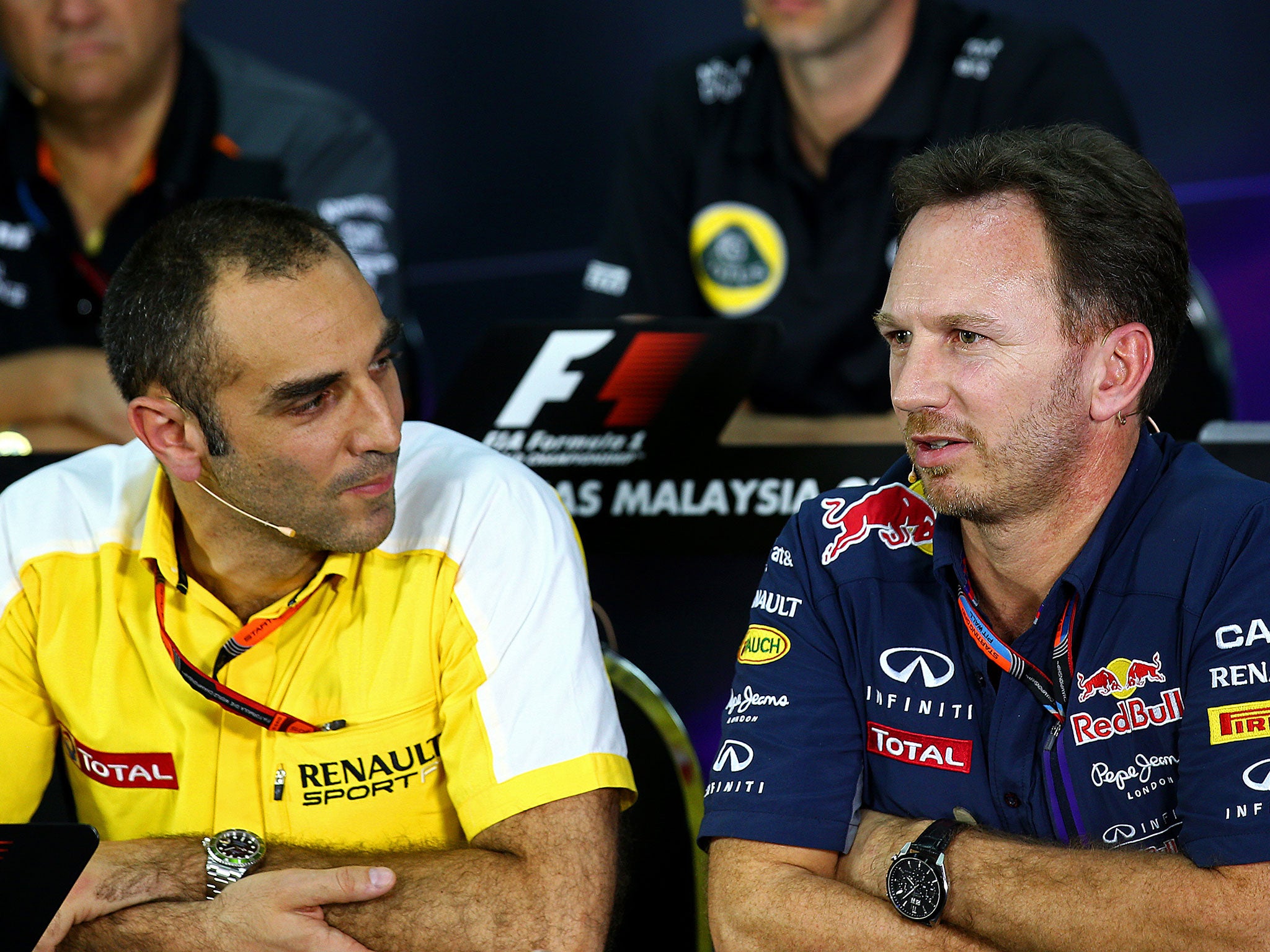 Honda’s withdrawal is a major blow for both the two teams affected and the sport as a whole, given Red Bull and AlphaTauri have already made it clear that there is no Plan B in place to provide engine support from 2022. Under F1’s regulations, the supplier who currently has the fewest number of customer teams on the grid would be required to power any team left with an engine, which would fall on Renault’s shoulders.

But the fallout from the french manufacturer’s ugly split with Red Bull two years ago has not been forgotten, and neither side is likely to favour an immediate reunion.

The alternatives would leave Red Bull needing to structure a deal with either Mercedes or Ferrari to use their engines, or persuade another team to enter the sport in the near future.

But on a wider scale, Honda’s decision to quit the sport due to environmental influences will raise eyebrows across the sport, and leave F1 sweating on any other engine suppliers who decide to follow suit. Mercedes have put a big emphasis on electrical power after joining Formula E last season, and although Renault have committed to the future through their rebranded Alpine project, they have not been afraid to leave the sport themselves in the past.