The German driver, without a full-time seat after he was dropped by Renault last year, takes over from Perez after he returned a positive Covid-19 test.

Perez, 30, is in isolation and is set to miss next weekend’s round at Silverstone, too. 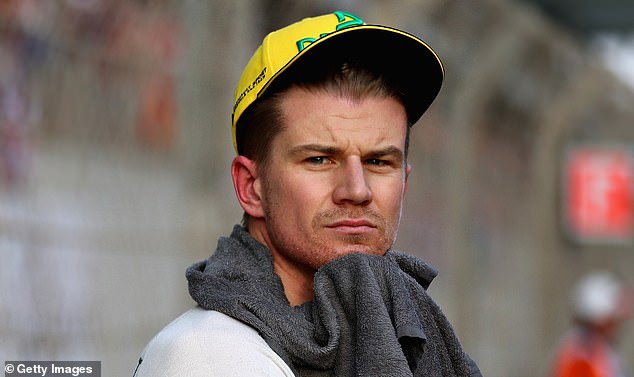 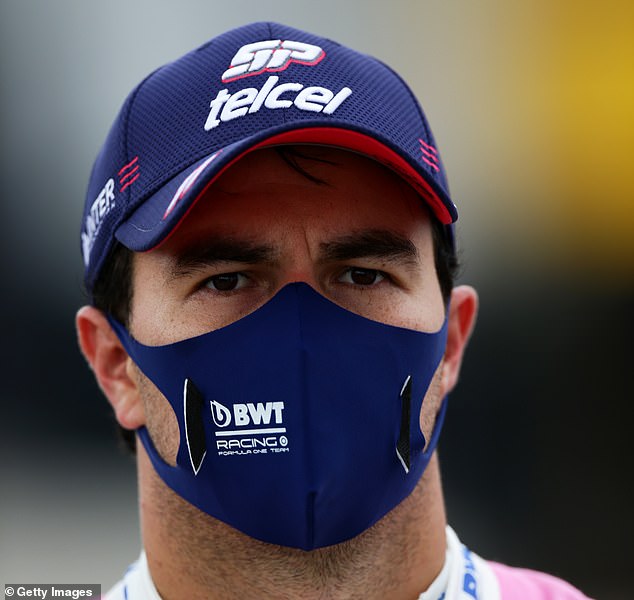 His Racing Point team reported on Thursday night that Perez is ‘physically well and in good spirits’.

Hulkenberg has competed in 177 grands prix and used to drive for Racing Point in its former guise as Force India.

He will be in the cockpit for practice which gets under way behind closed doors at Silverstone on Friday morning.

A Racing Point statement read: ‘Nico’s experience of racing in contemporary Formula One and his strong track record ensure he is the ideal driver to stand in for Sergio Perez this weekend.

‘In a bid to minimise disruption and ensure the best possible chance of building upon the team’s strong start to the 2020 campaign, Nico’s familiarity with the team will prove invaluable.’ 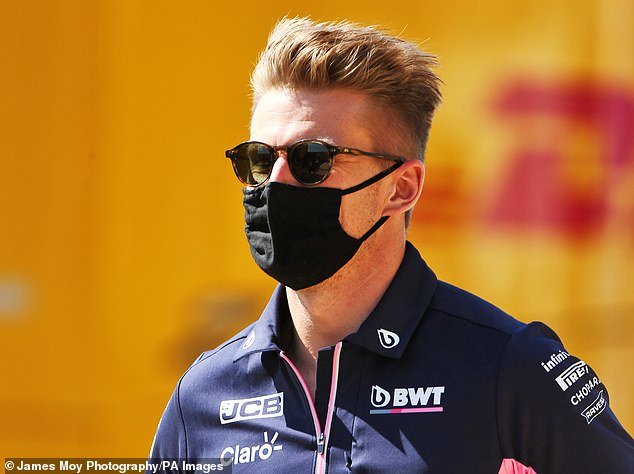