Jos Verstappen admits he respects Lewis Hamilton but hinted that starts and ends with the Mercedes driver’s exploits on the track.

The father of Max Verstappen has been seen emotionally reacting throughout races this season as his son takes the Red Bull to the brink of an F1 title.

But Hamilton, who has pulled level in pursuit of a record-breaking eighth world title, has no relationship with Verstappen senior beyond the track.

“I never speak to Lewis. He doesn’t need to speak to me. I’m nothing to him. I respect him as a driver, but the rest… nothing,” he told the Daily Mail. “Max and Lewis only speak on the podium, very little. When I see Max with other drivers, I think they get on very well. But with Lewis, nothing. Lewis is in his own world.

“I did F1 — compared to Max I was nowhere — but I talk to some of the drivers and they are all very friendly, or just say hello or whatever. We are on the plane together many times, always the same group of drivers and we have a lot of fun. 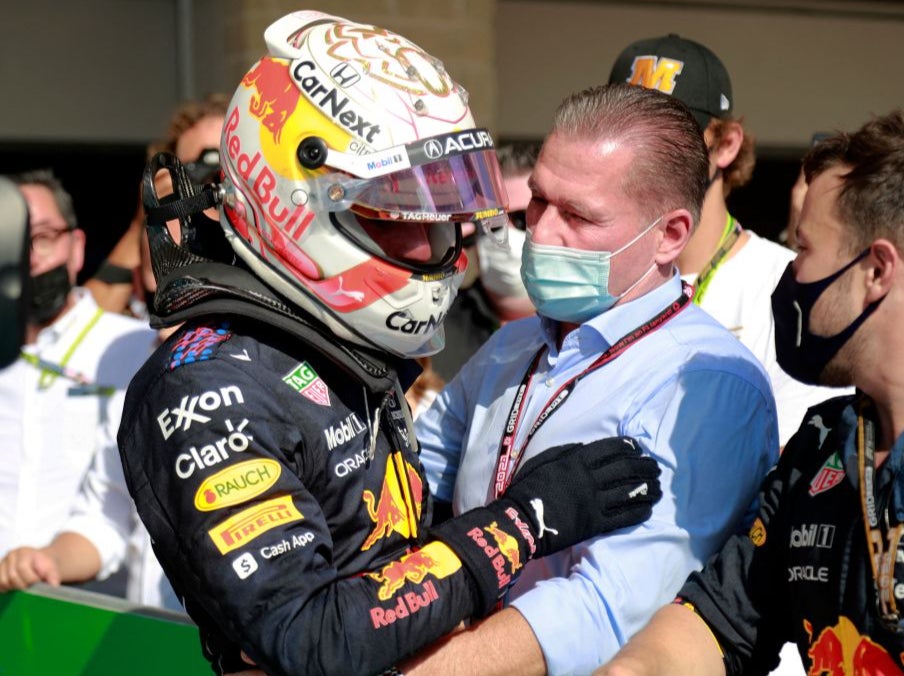 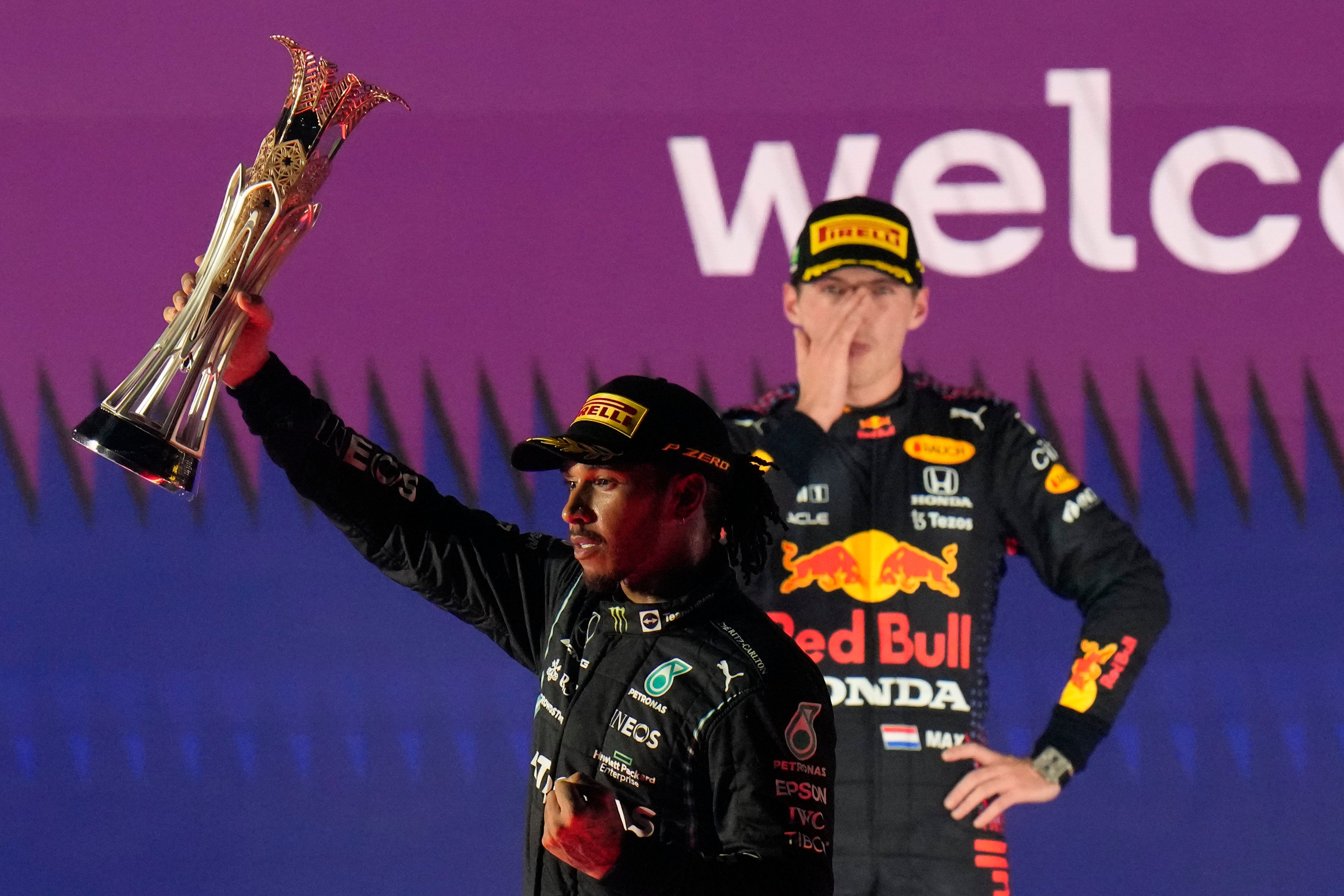 “But there are some drivers who don’t look at you, who look at the ground.”

Verstappen raced with Michael Schumacher during his own F1 career, and maintains the German is very different to the Briton.

“Michael and I had good contact,” Jos added. “We met personally too. He changed a little bit at the circuit, but he would still be friendly.

“Lewis does it his own way, which you can’t say is wrong because he wins a lot. Yes, he has had team-mates, but he has been in the right environment. He made the right decision to go to Mercedes and has had the fastest car for a long time. He is good, for sure. I respect him as a driver. The rest…”

Wolff slammed for ‘unacceptable’ behaviour towards Masi during title finale