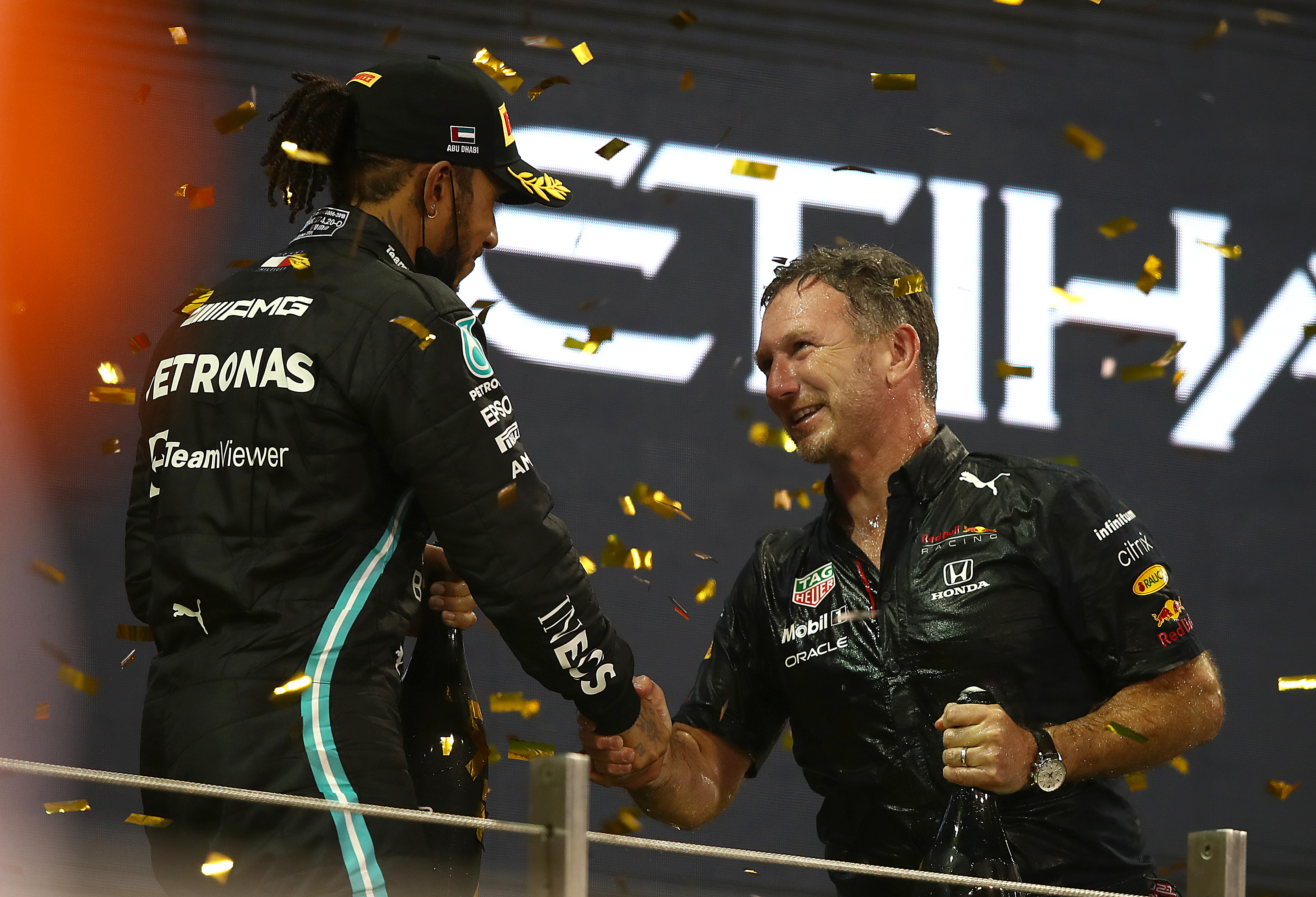 Red Bull team principal Christian Horner is refusing to rule Lewis Hamilton out of the fight for the 2022 Formula 1 world championship, despite Mercedes’ early season troubles.

Mercedes have been the fastest team on the grid every year since the turbo-hybrid era began in 2014, but are way off the pace in the early stages of the current campaign, unable to challenge frontrunners Ferrari and Red Bull.

Their poor form has left seven-time title winner Hamilton a lowly seventh in the drivers’ standings, already 68 points behind early leader Charles Leclerc after just four rounds of racing. The 37-year-old said winning a record-breaking eighth championship in 2022 is impossible after finishing in 13th place at Imola last weekend.

Hamilton contested one of the most intense title battles in the seven-decade history of F1 last season, ultimately being narrowly beaten to the crown by Max Verstappen as the rivalry between Red Bull and Mercedes reached a new level of animosity.

Horner maintains that the Silver Arrows can solve the issues with their W13 car, which has been beset by ceaseless bouncing at high speeds on long straights and slow cornering speeds, and potentially mount a resurgent challenge for the drivers’ and constructors’ honours.

‘Lewis had a horrible weekend [at Imola] but he hasn’t forgotten how to drive. Only five races ago they were fighting for a world championship,’ Horner told the F1 Nation podcast.

‘They’ll get that car sorted out and he can still be a factor in this championship, so we don’t underestimate any of our opponents. All we can do is really focus on ourselves and try to ensure that we maximize the opportunities when we have them.’

Red Bull’s own title challenge has been compromised by early season reliability issues, with the team suffering three retirements in the opening four rounds of the year. But Horner insists that a long race calendar means nobody can take anything for granted at this stage.

‘I said from the beginning, there’s just such a long way to go in this championship and with big points weekends, we’ve got three of these weekends during the course of the year,’ Horner said. ‘The championship will ebb and flow. The cars are very immature and it’s going to be about who can develop the best, the most efficiently and effectively.’

The fifth round of the 2022 F1 season takes place in Florida, with the inaugural Miami Grand Prix set for the weekend of 6-8 May.