Lewis Hamilton is reportedly asking for a game-changing detail in his new contract with Mercedes ahead of the 2021 season.

Hamilton is yet to sign a new deal for the year ahead, despite winning his seventh world title last year.

Mercedes have dominated Formula One in recent years as a result of Hamilton’s driving skill and leadership, but the two parties have been unable to come to an agreement for the forthcoming year, with pre-season testing a little over a month away.

And now former F1 boss Eddie Jordan reports that Hamilton is asking for a cut of Mercedes’ media rights, a new detail in a contract that he believes reflects the financial changes of the modern sporting world.

“I have a little snippet of information and Lewis is saying ‘look guys, this is my salary, is this what I am being paid as a driver and for various other things that go along with the interviews and other aspects?’” he is quoted as saying by Give Me Sport. 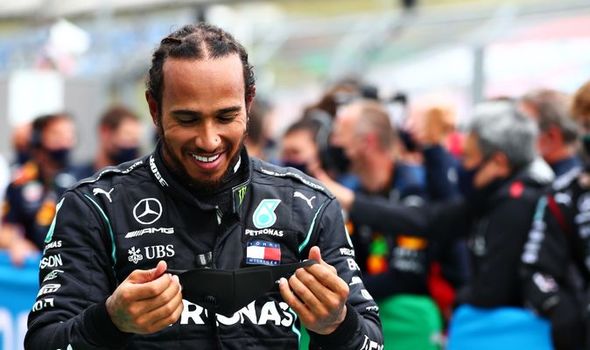 ‘Am I being compensated for the increased television income you are getting as the constructors’ champion in the form of TV money?’”

Jordan, who wan an F1 team for 14 years and worked as a pundit for several years afterwards, believes that Hamilton’s manager should be asking for these unusual demands.

“If I was his manager, I would be saying to Mercedes, ‘look, we add a lot of value to Mercedes’ overall income over the year. It is positively wrong to ignore that’,” he added.

“I believe Lewis is looking for 10 per cent of the team’s television money and it is hard to understand why he would not be worth that.

“We are in the media and the amount of opportunities we have to interview Lewis are very slim. We stand in line like everybody else.

“But he is the first one we all want. We are at the press conferences because we need Lewis as he is a value to me and you and everybody else.

“It is like what is happening now in golf and basketball in America and the major stars are taking a piece off the top. 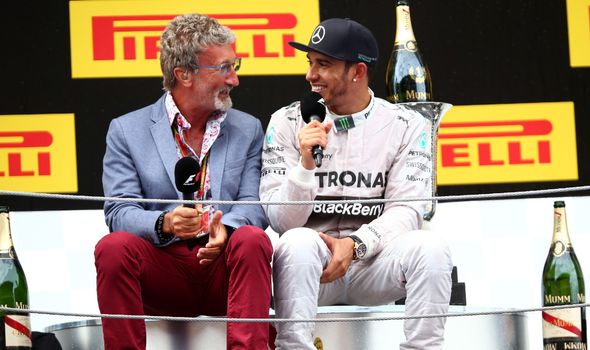 “The world of economics is changing but one thing that is for sure is the value of Lewis Hamilton has increased, that’s a fact.”

Previously, Mercedes team principal Toto Wolff admitted that he and Hamilton had thrown ‘curveballs’ at the lawyers conducting the negotiations.

“We don’t make life easy for them, of course, when we both argue over Zoom and keep sending curveballs to the lawyers,” said Wolff to Austrian broadcaster ORF.

Could one of these curveballs be a 10 per cent share of the team’s television money?