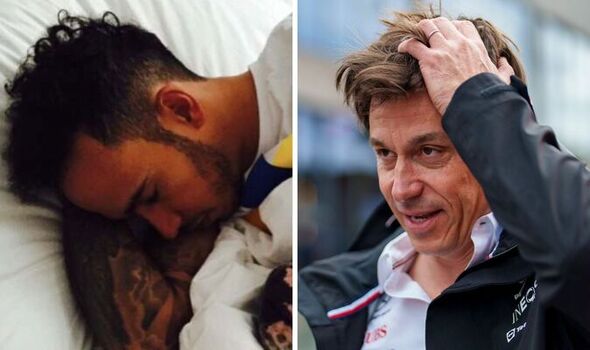 Lewis Hamilton is pulling out all the stops to try and turn his F1 season around with the Mercedes star now sleeping in a state-of-the-art, high-tech bed worth over £2000. The smart mattress is able to detect every small detail from your body temperature, breathing and heart rate in a bid to record and improve fitness levels and recovery.

Hamilton is not alone with Mercedes team-mate George Russell also keeping on the £2100 mattress in a bid to maximise performance.

The bed was designed and created by Eight Sleep, a company based in Miami, United States that was co-founded by a former skier, Matteo Franceschetti.

Mercedes boss Toto Wolff has been among those to endorse the experiment as the Silver Arrows look to gain minor advantages over their fellow F1 rivals.

The Austrian is encouraging his underperforming team to embrace the product, as he believes the results will be beneficial for everyone across the board. 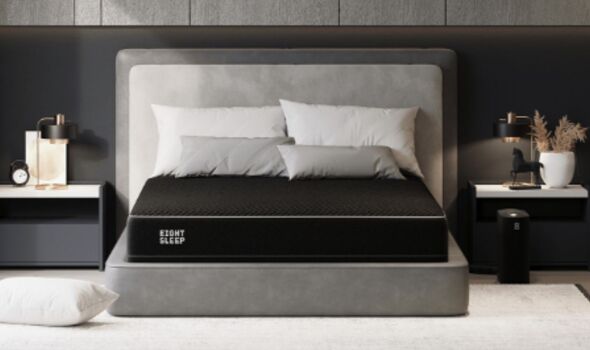 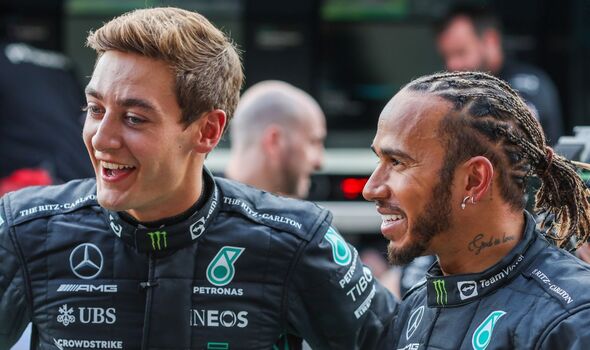 Wolff said: “Our team is made up of over 2,000 people, all of whom perform at their peak every day in a sport where every single detail matters.

“To achieve the level of performance required, we are relentless in exploring all possible optimisations, including sleep.”

One of the major pluses of the bed is that it will support the backs of Hamilton and Russell, who have been subject to rattling while driving their cars this season.

Mercedes mechanics have been working around the clock to try and make positive changes and adjustments to their “undriveable” porpoising car following a disastrous start to the campaign that has seen them fluff the World Championship.

Seven-time champion Hamilton has won a Grand Prix in every season he has competed in F1 but this year, he is still yet to achieve that feat.

The 37-year-old is determined to break the duck and there’s now hope in Mercedes quarters that Eight Sleep’s high-tech mattress can help him deliver the goods.

Meanwhile, Russell’s performance coach is adamant he has witnessed an upturn in form since his driver started using the pod – outlining the importance of sleep.

“Sleep is one of the most important factors for performance, especially for us,” Aleix Casanovas said.

“We travel so much, changing time zones. Since George started using Eight Sleep, his heart rate variability has gone up and heart rate has gone down, which I’m pleased to see. We can push him more in training when he sleeps well.”

Hamilton and Russell are not alone in using the pods. Chelsea footballer Trevoh Chalobah and Scotland’s Tom Stoltman, who is the world’s strongest man, have all been using Eight Sleep’s product.

Mercedes doctor Luke Bennett has also declared that it’s not just the drivers that need the best possible sleep.

“Sleep is massively important, not just for the drivers but the whole team,” he said – highlighting the ongoing battle with jet lag.

Bennett also outlined that F1 teams are often subject to back-to-back trips around the world, something he describes as “the most brutal on the calendar.”