Lewis Hamilton emulated Michael Schumacher by winning his seventh world championship in stunning fashion last Sunday. And the brilliant victory at a rain-hit Turkish Grand Prix has been hailed by his former F1 rival Jolyon Palmer.

The 35-year-old ace is certainly in a league of his own and has been head and shoulders above his rivals all season.

Indeed, the stunning win staked his claim to be considered among the greatest British sportsmen who have ever lived.

Alongside his record-equalling seventh title, Hamilton has more wins (94), more poles (97) and more podiums (163) than any driver who has gone before him.

The case will now be made for Hamilton to be knighted in the New Year Honours list. 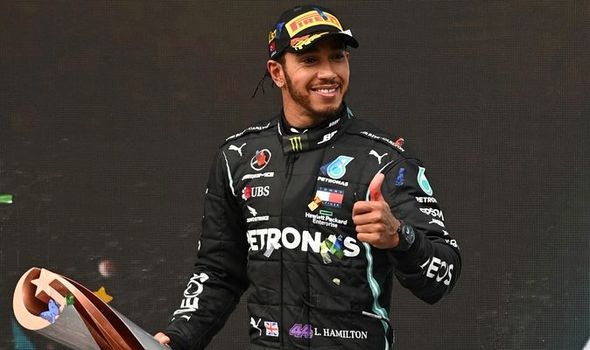 It has previously been revealed that former Labour cabinet minister Lord Hain, who serves as Chair for the All-Party Parliamentary F1 Group, will now write to Prime Minister Boris Johnson urging that Hamilton follow in the footsteps of Andy Murray, Mo Farah and Alastair Cook as Britain’s next sporting Sir.

Hamilton was awarded an MBE after his maiden championship triumph in 2008.

And former F1 driver Palmer has heaped praise on his compatriot, hailing the special quality has of getting the best out of his Mercedes package.

Writing in his column for the BBC, Palmer said: “These are drives that Hamilton should never have been in contention to win. 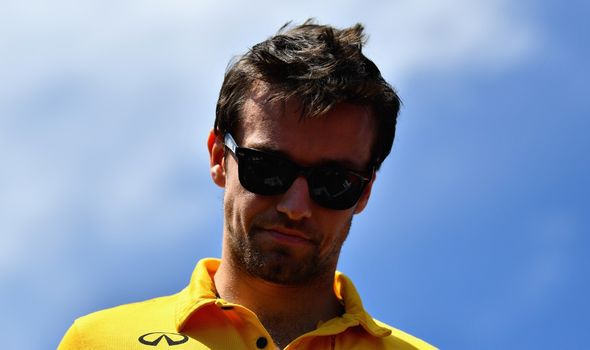 “I feel that were anybody else in his shoes, they wouldn’t even be in the picture, yet Hamilton finds a way and makes it look easy by the end.”

“He always seems to and that is the hallmark of a fantastic champion.

“He is to Formula 1 what Roger Federer has been to tennis in years gone by.

“Someone who can sometimes look down and out, but who then sees a glimmer of light – even from two sets down – and from there perform a stunning comeback, after which you wonder why you ever doubted it would happen.”

Hamilton’s £40million-a-year Mercedes deal expires next month but a renewal is set to be completed in the coming weeks. 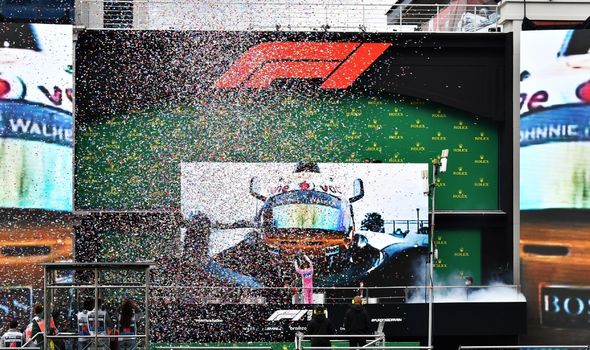 “I feel like I am only just getting started,” said Hamilton following his triumph.

“I feel physically in great shape. This year has been the hardest year for millions of people. I know things always look great on the big stage but it is no different for us athletes. It has been a challenge.

“I didn’t know how to get through it but with the help of great team around me I have managed to keep my head above water and stay focused.

“I am really hopeful for a better year and I would love to stay. We have only just begun in our work to hold ourselves accountable as a sport, to realise that we cannot ignore the human rights issues with the countries we go to. I want to help Formula One. I want to help Mercedes in that journey.”

Jamie Chadwick retained by Williams for F1 2021, to continue as development driver