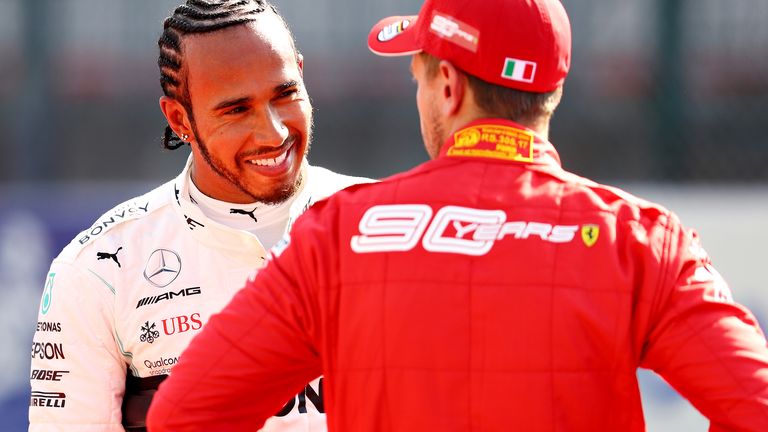 Lewis Hamilton has once again batted away Ferrari transfer rumours, insisting that he is “not trying to move” to F1’s most famous and successful outfit as he is already with his “dream team” in Mercedes.

Although Hamilton talked up the possibility of a move to Ferrari last year, in recent months he has made it clear that he intends to sign a new contract beyond 2020 with Mercedes, the team he was won five of his six titles with.

And the Englishman reaffirmed his commitment to the Silver Arrows on Monday, when he was irked by a story in The Sun.

The newspaper claimed that Hamilton’s ‘dreams’ of a Ferrari move had been ‘dashed’ due to Sebastian Vettel’s plans to stay.

But in a social media post which has since been deleted, Hamilton screenshotted the article and wrote: “First off, there is no dream of a dash to another team. I am with my dream team.

“Second, there’s not a thing in my way as I’m not trying to move. I’m with the people who have cared from day 1. We are the best team! @mercedesamgf1.” 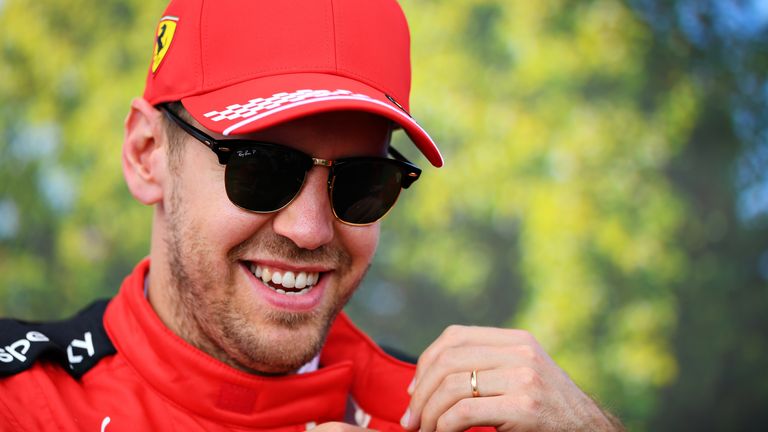 Hamilton and Vettel’s current contracts expire at the end of this season but – particularly after the enforced delay of the 2020 campaign due to coronavirus – both look certain to stay with their teams for 2021.

Vettel, who has been linked with Hamilton’s seat, told Sky Sports last week that he is already in talks about an extension with Ferrari and could sign a new deal before the season starts.

He added: “Whatever the deal will be, it will be whatever I and the team are comfortable with, so in terms of duration I don’t know.