Mercedes star Lewis Hamilton has hailed Pierre Gasly after the French driver won the Italian Grand Prix, the first victory of his career.

Gasly held off the challenge from McLaren’s Carlos Sainz after he took the lead of the race when Hamilton was forced to the back of the grid due to a stop-and-go penalty.

Twelve months ago, Gasly was unceremoniously dropped by Red Bull because of underperformance and placed in their junior team AlphaTauri.

But the 24-year-old has rebuilt his confidence and produced a memorable drive at Monza.

Had Hamilton not been penalised for pitting when the pit lane was closed, he would have likely eased to victory having had a big lead before the race was red flagged due to a crash for Ferrari’s Charles Leclerc. 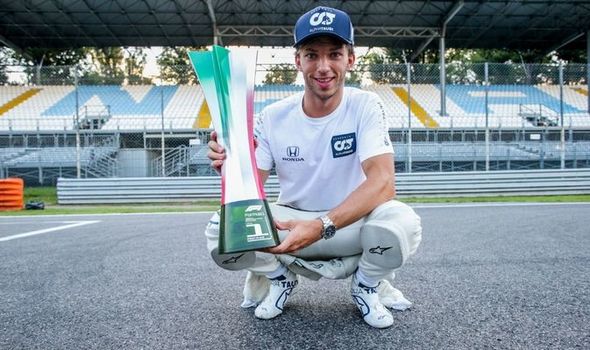 Nevertheless Hamilton was quick to praise Gasly’s resilience after the race.

“I really want to acknowledge Pierre Gasly today for his amazing win,” he said on his social media platforms.

“It is so well deserved. He had such a challenging time when RedBull demoted him and he’s gone from strength to strength to get this result today, beating the team that dropped him. Congrats bro, really happy for you.” 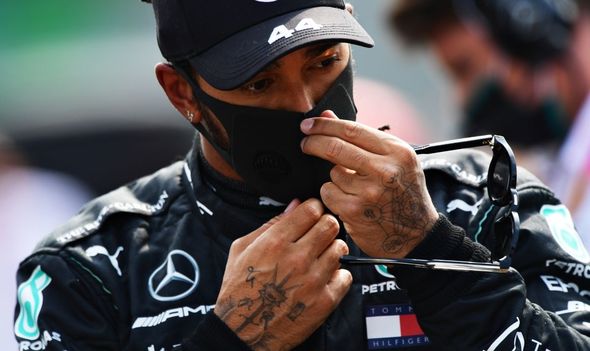 For Gasly, he becomes the first French winner of a Grand Prix since Olivier Panis in 1996.

And his jubilation and shock was clear as he struggled to put the victory into words.

“Honestly it’s unbelievable,” he said. “It was such a crazy race and we capitalised on it.

“I’ve been through so much in 18 months, I struggle to realise this.

“I’ve got no words. This team has done so much for me, now they’re giving me my first win.

“It’s an amazing day. It’s been so long since another French winner! I never expected but this, I’m so happy!”

The F1 calendar moves across Italy to Mugello for the Tuscan Grand Prix next weekend.