Lewis Hamilton learned the tricks of the trade from Michael Schumacher and shares the same commitment to being the best he can be to perform at the top of his game. That is the verdict of F1 managing director of motorsport Ross Brawn, who worked alongside Schumacher during his successful stints at Benetton and Ferrari.

Hamilton’s status as a modern-day great is secure thanks to the six World Drivers’ Championships he’s won since bursting onto the scene back in 2007.

The 35-year-old Mercedes ace is now just seven race wins and a title short of matching Schumacher’s respective hauls, which remain the highest in F1 history.

Hamilton will go into the delayed 2020 season as the favourite to scoop more honours and Brawn has now uncovered the secret to the Brit’s success.

“I think it’s worth remembering that if you’re a professional sportsman, such as a player on a football team, you have coaches, dieticians, physios and a whole team of people making sure you do what you have to do,” said Brawn, in the March 2020 edition of the official Formula 1 magazine. 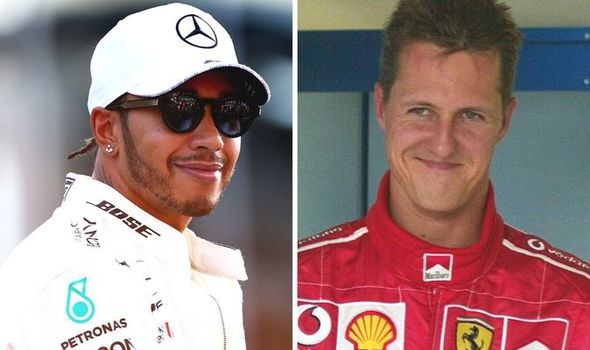 “That doesn’t really exist with racing drivers. When they walk away from a race circuit on a Sunday night they can put their feet up until the following Thursday if they want to. The teams are not structured to provide a lot of support in getting the driver into the right physical condition and state of mind in order to perform.

“Anyone who is successful in Formula 1 is hugely self-motivated because they have to drive that themselves. They do all the preparation they can to make sure they are in the best possible shape.

“Michael Schumacher took that to a new level when he came into the sport and these guys have seen what can be achieved, and they are all doing it now. Lewis has engaged the people he needs to make sure he is at his peak all the time.

“It’s an incredibly self-motivating job and I don’t think that’s always appreciated. We have seen drivers in the past who have had raw talent, by have never delivered because they don’t have that commitment. Lewis has a huge desire to succeed in this sport.”

Hamilton has won the past three World Drivers’ Championship titles on the spin to underline his supremacy in the world of F1.

Lewis Hamilton ranked as ‘best ever’ in F1 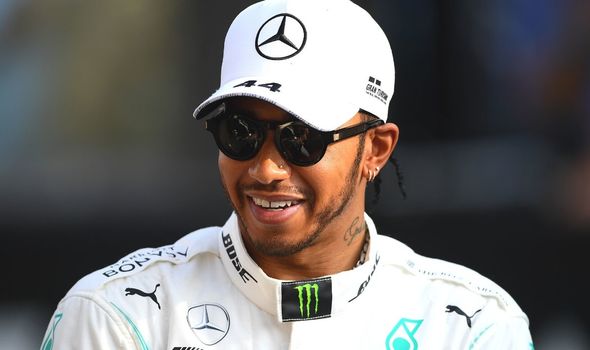 And Brawn has pinpointed his ability to avoid controversies as having a positive impact on his career at the pinnacle of motorsport.

“Lewis rarely makes mistakes of any sort,” Brawn said. “He doesn’t get himself embroiled in any unnecessary aggravation with other drivers. He’s firm but fair.

“Michael, intentionally or not, got drawn into incidents with other drivers or other issues. It’s true that Lewis hasn’t and he seems to distance himself quite quickly if a controversy starts up. He’s hugely respected by all the other drivers.

“He’s got a great balance in everything he does. I’ve said this before, but I was rather shocked by his lifestyle and other passions as they seemed slightly at odds with the life of a Formula 1 racing driver, but he’s made it work,

“These guys have to find the right combination for themselves and his is a bit different – more high-profile – but you can’t criticise the results he’s delivered. He’s always fit, always prepared. He’s always able to perform and is at the top of his game.”