As the new Formula One season draws closer, many are thinking about who can rival Lewis Hamilton for the world title in 2021, should the Brit resign with Mercedes. Aston Martin Team Principal Otmar Szafnauer has given his backing to star driver Sebastien Vettel, who he says is “very hungry”.

World champion Lewis Hamilton has been fired a warning over a Sebastian Vettel’s “hunger” ahead of the new Formula One season.

Hamilton is the favourite to win a record breaking eighth world title in 2021, should he agree a new contract with Mercedes.

The Brit’s biggest rival is likely to be team-mate Valtteri Bottas or Max Verstappen, but the man who used to cause him the biggest threat was German racer Vettel.

The 33-year-old had a nightmare campaign last year, incredibly failing to win a single race and finishing 13th for Ferrari. 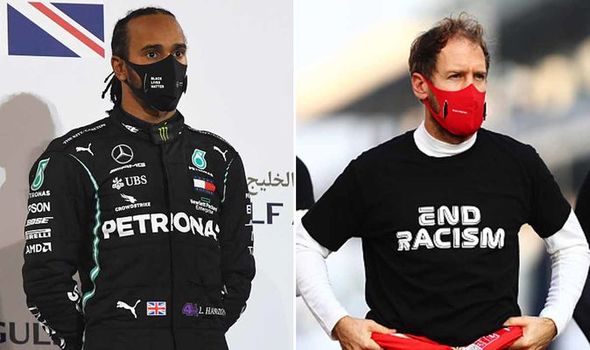 Vettel has moved to the new Aston Martin team for 2021 though, where he will partner Lance Stroll.

And Team Principal Otmar Szafnauer insists that his star man is raring to go ahead of the curtain raiser in Bahrain in March.

“At 33 years old, you don’t forget how to drive a Formula One racing car fast,” Szafnauer told Sky Sports. 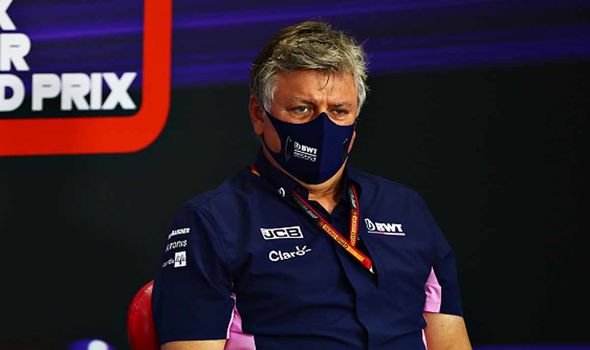 “The work ethic is still there, he is really, really hungry to perform, and we’ve started working with him this year already.

“He asks all the right questions, he’s really hungry for knowledge. He’s like having a performance engineer behind the wheel.

““He is really hungry, as he said, to have fun again in Formula 1. Fun to him means being competitive.

“Seb is very experienced but not over the hill by any means at the age of 33. Lance is much younger and on the learning curve but naturally very fast. So, I think that combination will suit us very well,” he said.

“The other thing is we’ve had a history of drivers working very closely together to extract the most we can out of the team and the car.

“Even in the days when Esteban [Ocon] and Sergio [Perez] would occasionally come together on track, behind the scenes they shared all their data, they worked together and they worked tirelessly to make sure that we got the best out of the car over a weekend.

“I can see that will continue with Sebastian and Lance. I look forward to that.”