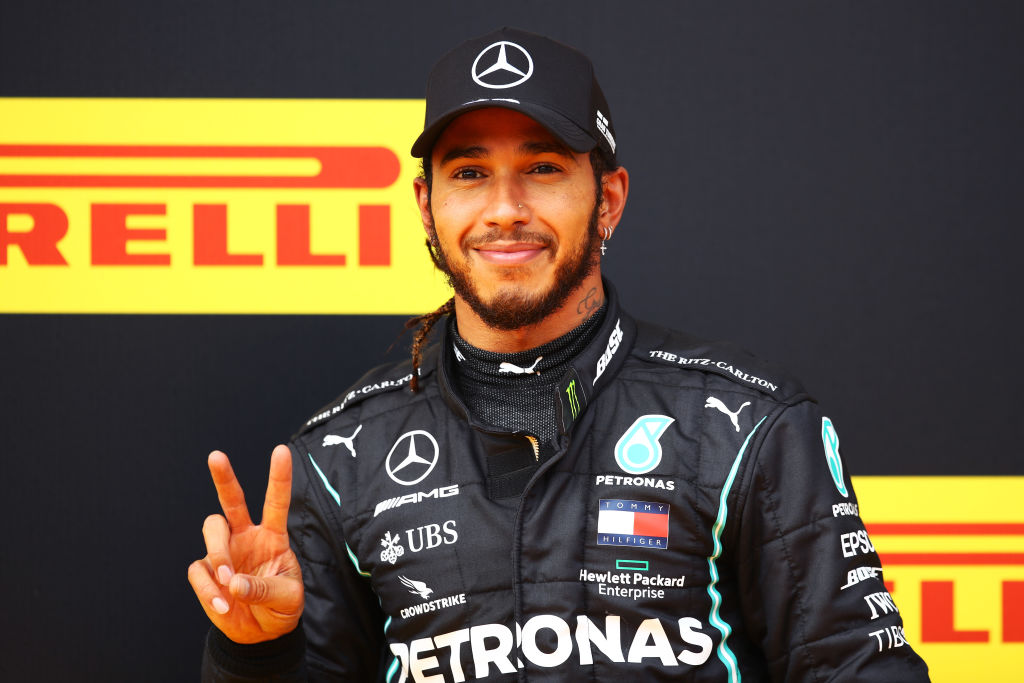 Lewis Hamilton will receive his knighthood on Wednesday at Windsor Castle for services to motorsports just days after he was denied a record eighth Formula One title.

The 36-year-old was involved in a dramatic Grand Prix on Sunday in Abu Dhabi, leading for the majority of the race until a late safety car gifted victory – and the drivers’ championship – to Max Verstappen.

Mercedes were furious with the restart and lodged two protests, both of which were rejected by the FIA several hours after the race, though they still intend to appeal the decision.

But despite the heart-breaking nature of his title defeat, Hamilton will have something to smile about this week with royal officials confirming he will be receive his knighthood at an investiture ceremony on Wednesday.

The seven-time F1 champ’s knighthood was first announced in the Queen’s New Year Honours list in December 2020, but it will finally be made official this week.

Hamilton is the fourth F1 driver to be recognised with a knighthood, after Sir Jackie Stewart in 2001, Sir Stirling Moss in 2001 and Sir Jack Brabham in 1979.

He will be knighted alongside Poirot actor David Suchet for services to drama and charity, and Deutsche Oper Berlin general music director Donald Runnicles. It is not yet know who will be carrying out the ceremony.

Although Hamilton was denied victory in Abu Dhabi, he is tied with Michael Schumacher with the most world championship victories in history with seven, while he has claimed a host of other records such as most Grand Prix wins and most pole positions.

He made a superb start to Sunday’s race, storming past Verstappen on the first corner, and after a brief tussle with the Dutchman – and his Red Bull teammate Sergio Perez – opened up a big lead.

But a late crash by backmarker Nicholas Latifi brought out the safety car and, after initially saying that lapped cars would not overtake the safety car, race director Michael Masi made the controversial decision to let the cars between Verstappen and Hamilton pass.

With the Red Bull driver having pitted and put on fresh, soft tyres, that gave him one lap to pass his rival and he did it with ease to win his maiden title in controversial fashion.

Australian Grand Prix: Will F1 2021 season opener be postponed due to Covid-19?