Lewis Hamilton and his pit-lane rivals should waive some of their salary to show they are doing their bit as coronavirus chaos grips F1. That is the opinion of former driver Ralf Schumacher, who has revealed his fears for teams across the board with the 2020 season in disarray.

The start of Hamilton’s latest title defence has been pushed back until at least June with the first eight races of the campaign all called off.

The Australian, Chinese and Monaco Grands Prix have been cancelled, while races in Bahrain, Vietnam, Holland, Spain and Azerbaijan have been postponed for now.

June 14’s Canadian Grand Prix has been pencilled in as the new start date for the season but there are fears some teams might not make it until then.

The loss of earnings from axed race weekends and the potential withdrawal of sponsors hit by the coronavirus pandemic will hit teams from the top to the bottom of the constructors’ standings. 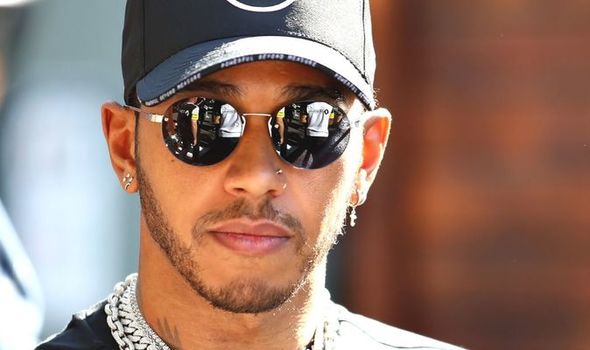 Schumacher believes foregoing some of their salary is an option Mercedes driver Hamilton and his counterparts should seriously consider as their teams and their parent companies try to cut costs.

“That is certainly conceivable,” Schumacher told Sky Sport in Germany. “So far it has not yet been released to the public, but maybe one or the other will get together, especially the drivers.”

Asked specifically about Hamilton, who earns £40m a year at Mercedes, Schumacher said the F1 champion “has pretty good options for doing something. It will certainly show that they also do something.”

Schumacher went on to reveal his fears “not only about the small teams, but also about the huge.”

The former Jordan, Williams and Toyota driver believes even major manufacturers, including Mercedes and Ferrari, might scrap their F1 teams as “things like that can be saved first.” 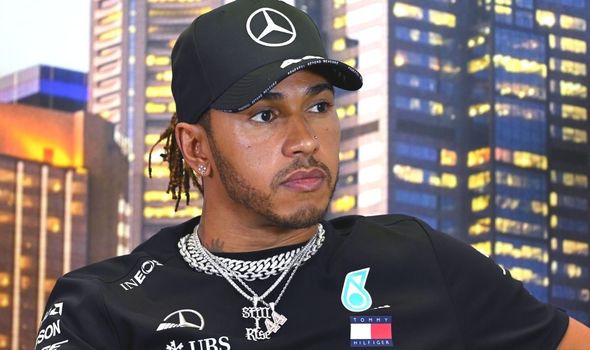 Schumacher said: “In terms of cash flow, like Williams and Haas for example, I don’t know how it is going to be for them. They are the first at risk, of course. But the manufacturers shouldn’t be underestimated.

“In England we have another social system than here in Germany. This hire and fire is no problem at all.

“There is talk of thousands of employees, thousands of families who somehow have to make ends meet in difficult times. And that’s where I see the problem right now.”

F1 chiefs are believed to be battling to piece together a season of at least 15 races to ensure they do not miss out on vital broadcasting revenue.

There are currently 14 races on the 2020 calendar, but that is set be redrawn to factor in any further cancellations and then rescheduled races.