Ron Dennis with Lewis Hamilton during the driver’s McLaren spell

Former McLaren boss Dennis brought the British star into the sport, with Hamilton driving for the team from 2007 to 2012.

The former chief cannot see Verstappen and Red Bull missing out on the title this season, given the Dutchman’s five-point lead over Hamilton with eight events to go.

“I have a tremendous respect for the technologists at Red Bull and I think Honda has stabilised their engine performance very well,” Dennis told Sky Sports. “So I think it’s going to be Verstappen.

“If it’s not, it will be not because they lack performance, but because they make mistakes. And the question is in what circumstances are these mistakes going to be made? So it’s going to be a very colourful end of season, but I’d probably back Verstappen. 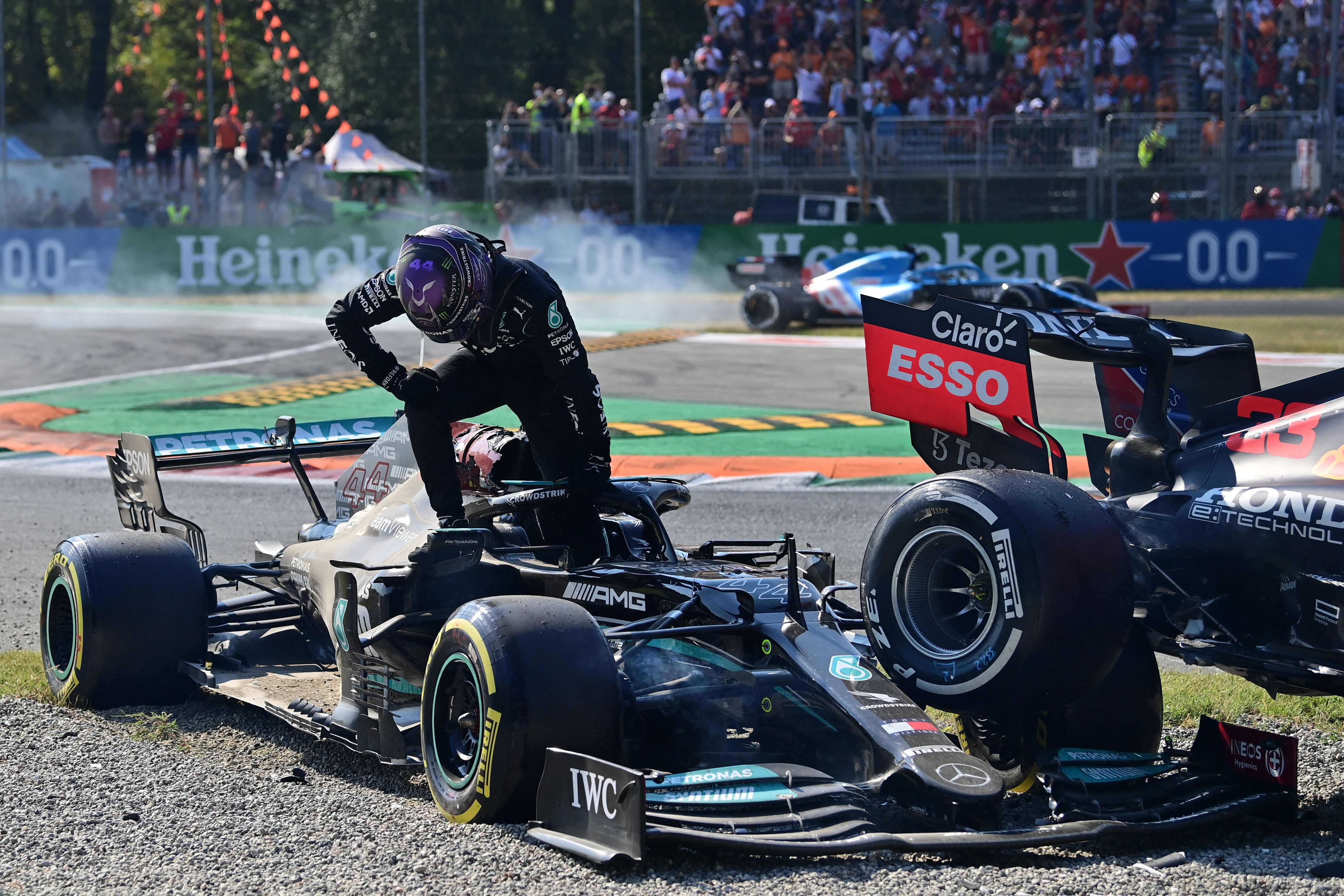 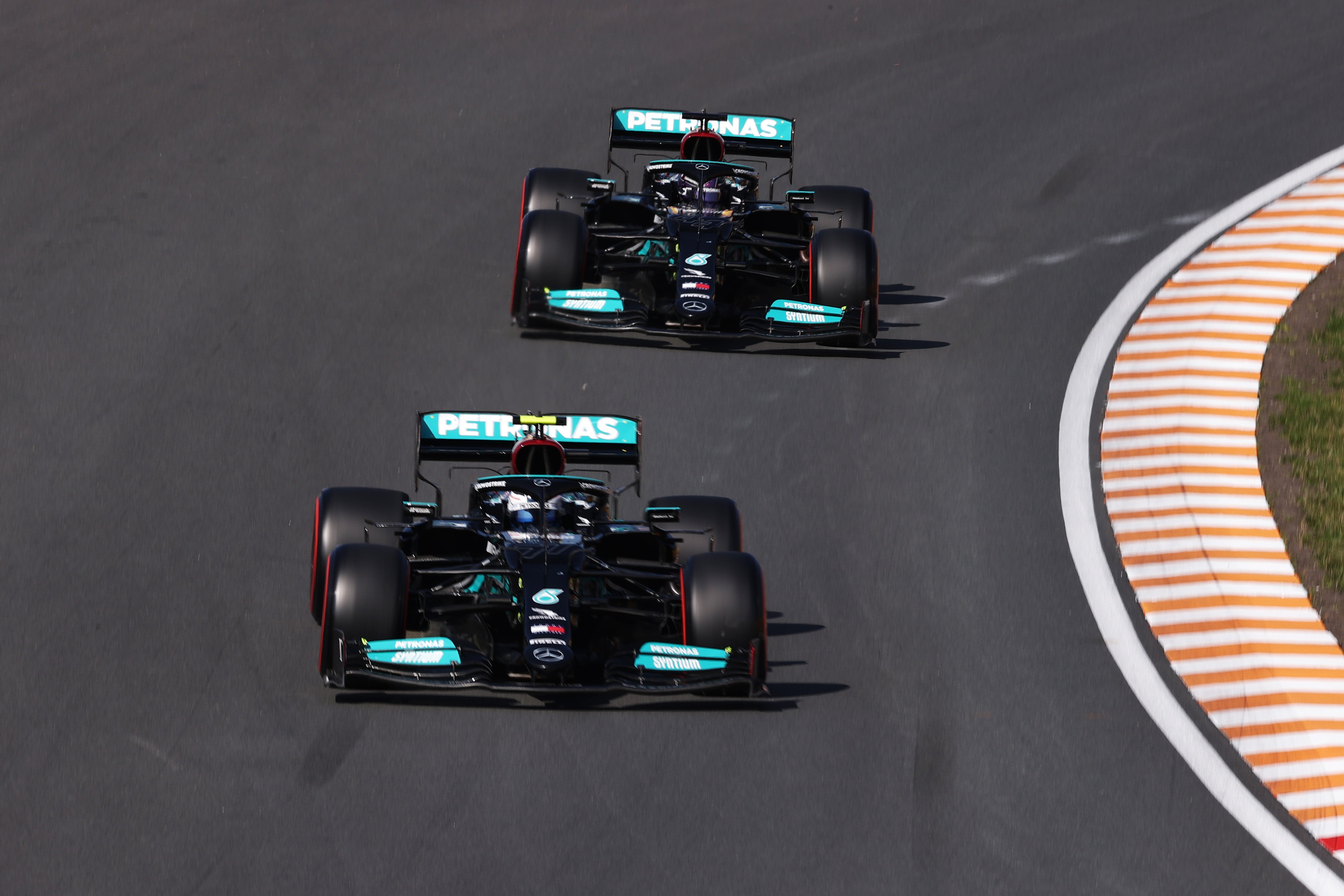 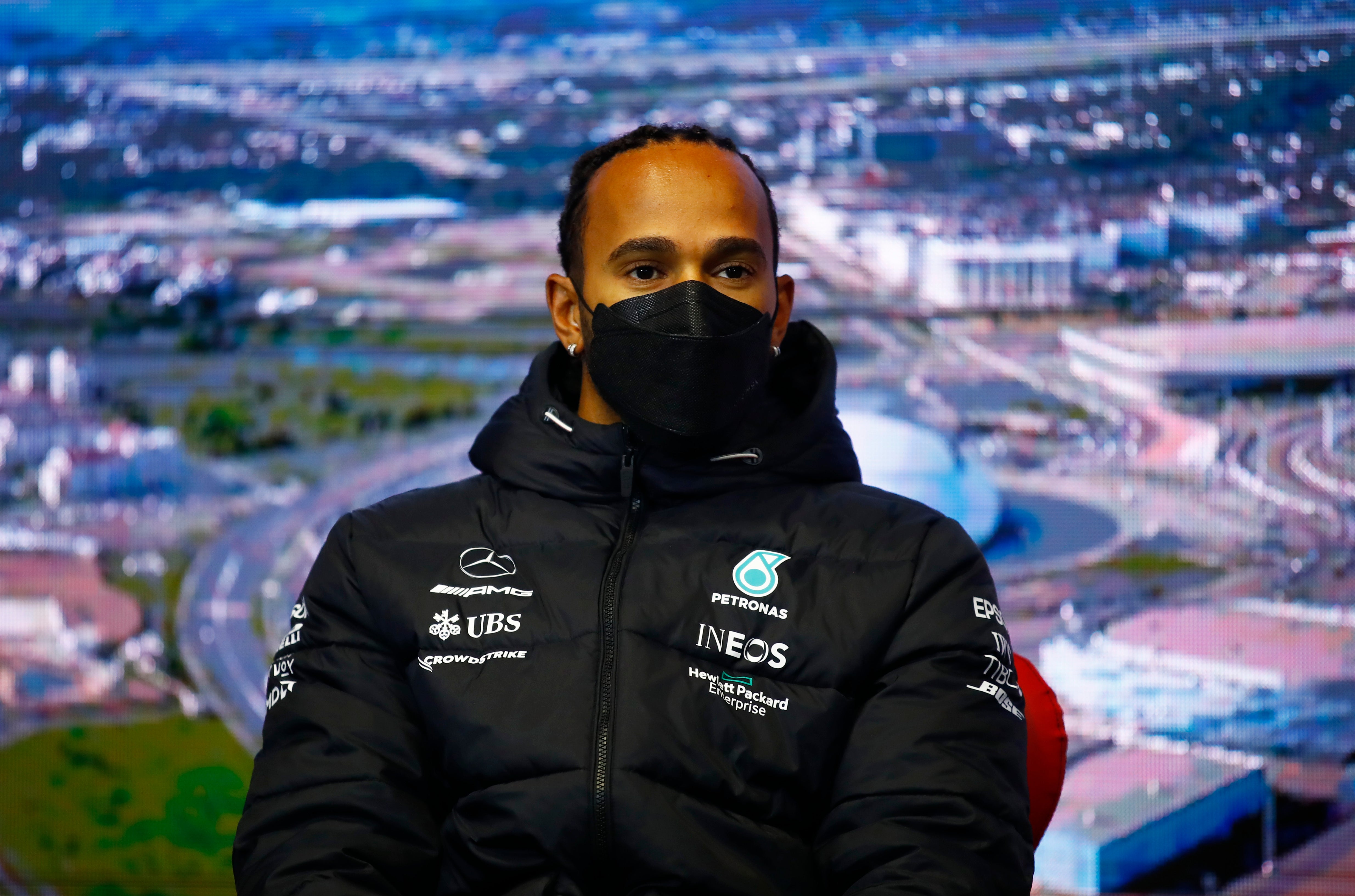 “That’s not for any reason that I don’t favour Lewis. Of course, he’s still a friend. I still occasionally communicate with him.”

Verstappen is chasing his first title while Hamilton is looking for a record eighth and the 36-year-old empathises with the pressure his rival is under to bag the world championship.

Hamilton told Sky Sports: “I know the pressure that comes with it and the experiences that go with it. Your eagerness… you go through lots of different experiences and emotions during that time.

“He won’t admit to it and I’m not going to make an assumption, I’m just saying that I remember what it was like when I had my first one and it definitely mounted up.”

Hamilton has the opportunity to regain the lead in the standings on Sunday at the Russian Grand Prix as Verstappen has a three-place grid penalty due to his involvement in the crash with Hamilton at Monza.