Hamilton entered the Abu Dhabi Grand Prix – the final race of the year – level on points with title rival Max Verstappen, and the Briton led much of the race to seemingly set up a victory and title win.

However, the emergence of a safety car late in the race led the FIA to effectively allow a final-lap shootout between Hamilton and Red Bull’s Verstappen, with the Dutch-Belgian taking the win to claim his first F1 title.

Rosberg was Hamilton’s teammate at Mercedes between 2013 and 2016, winning the drivers’ championship in the last of those seasons before retiring from the sport.

Speaking about his emotions in the immediate aftermath of Verstappen’s victory in Abu Dhabi, Rosberg told the Cross Country Rally YouTube channel via Planet F1: “I felt pain, incredible pain. 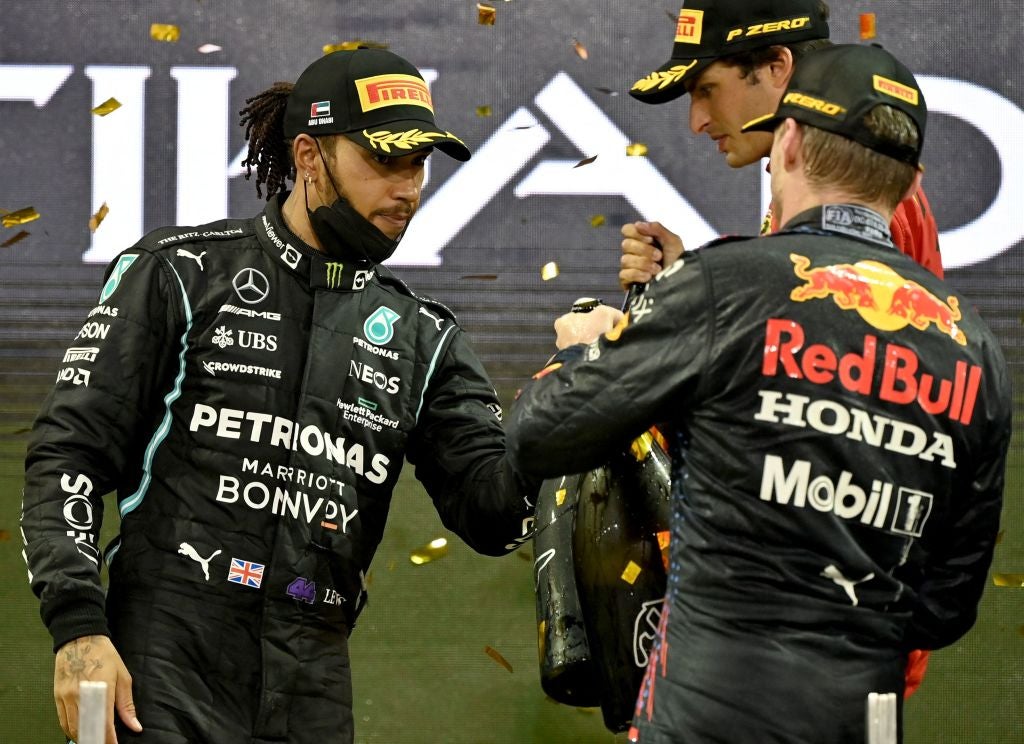 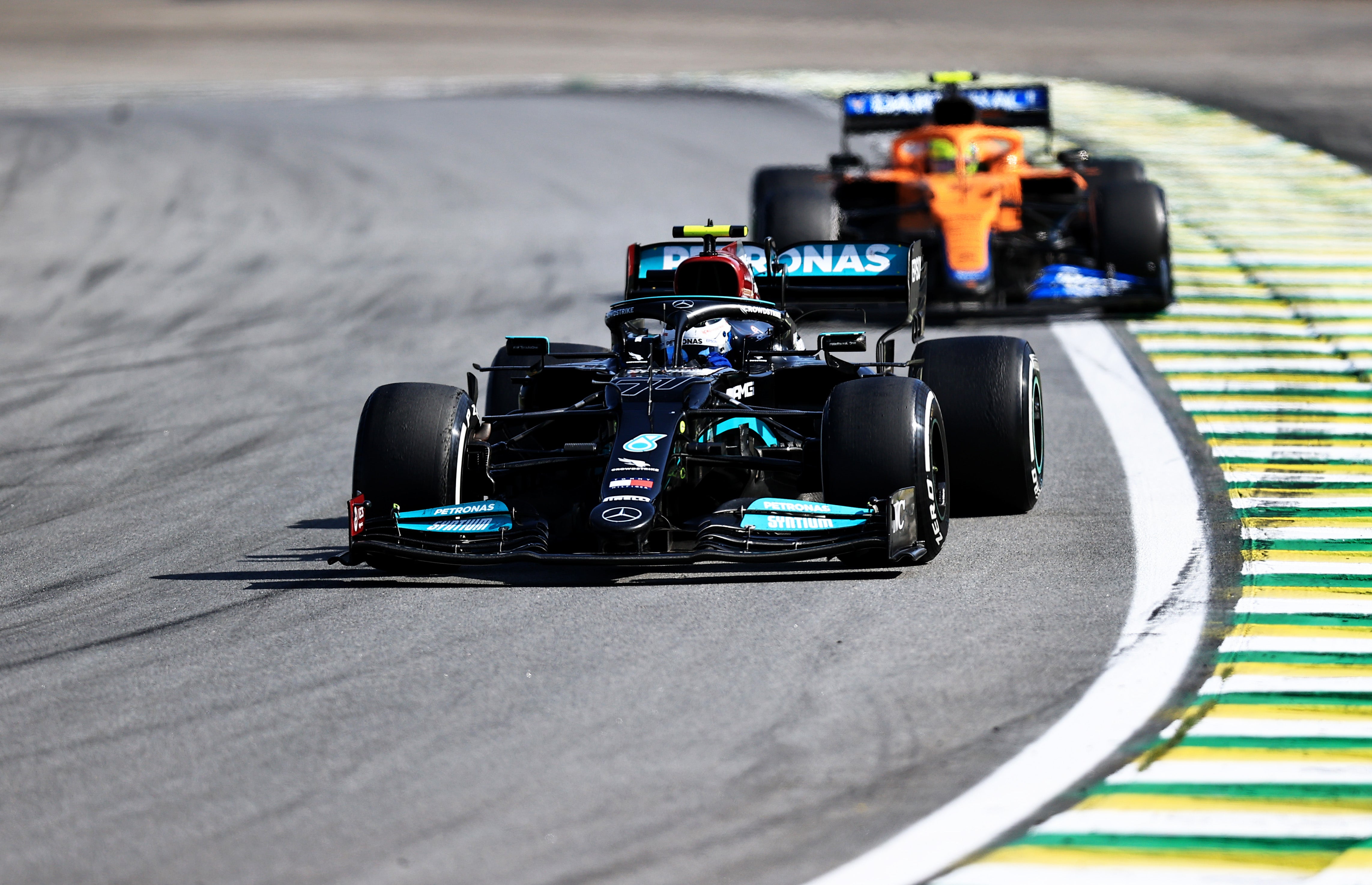 “I don’t have anything to do with Mercedes now, but of course it’s my family from before, and an incredible pain.

“They were 99 per cent sure they were going to win the world championship until there were three laps to go.

“After losing it, and losing it in a fight like that, where they couldn’t do anything because the tyres had 50 laps on them… unbelievable pain.

“It’s a shame it ended up like that with a bit of a strange decision by the FIA.”

Hamilton was bidding for a record eighth world title in his duel with Verstappen, having joined Michael Shumacher on seven drivers’ championship wins in 2020.

The 36-year-old has taken a break from social media since the final race of the season, with his brother Nicholas hitting out at the “toxic” nature of such platforms.