Lewis Hamilton was forced to retire from the Belgian Grand Prix after he was involved in a collision with Fernando Alonso on the opening lap of the race. And it isn’t the first time he has crashed out at Spa.

After making an early attempt to overtake the Spaniard, Hamilton’s car was lifted off the ground after his right tyre smashed into Alonso’s front wing. The incident meant Hamilton crashed out of the race, while Alonso was able to continue and ended up finishing fifth.

It was also just the fifth time in Hamilton’s career that he has been forced to retire on the first lap of a race. However, it was the third time it has happened to the seven-time world champion at the Spa-Francorchamps circuit.

The first instance came in 2009, when he was caught in a pile-up after Romain Grosjean clipped Jenson Button. The incident saw Hamilton, Button, Grosjean and Jaime Alguersuari all forced to retire on the opening lap.

JUST IN: Lewis Hamilton bites back at Alonso over Belgian GP radio rant 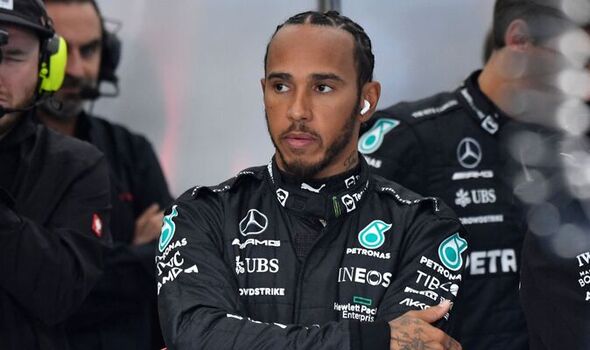 It happened again in 2012 after Grosjean was at fault for another pile-up after cutting across Hamilton. The resulting crash led to Grosjean, Hamilton, Alonso and Sergio Perez all retiring.

Now, a decade on from the 2012 crash, it happened again after an incident Hamilton later admitted was his fault. “Looking back at the footage, he was in my blind spot and I didn’t leave him enough space so it was my fault today,” he told Sky Sports.

“I couldn’t see him actually, he was right in my blind spot. It’s my fault. I am sorry to the team.” 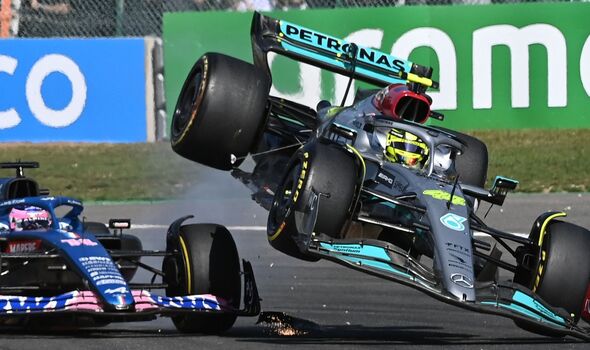 Hamilton’s comments came after Alonso blasted his Mercedes rical on the team radio, saying: “Yeah, what an idiot! Closing the door from the outside. I mean, we had a mega start but this guy only knows how to drive and start in first.”

When asked about Alonso’s comments, Hamilton said: “It doesn’t really matter he said that. I don’t really care. It was my fault.”

Lewis Hamilton and Max Verstappen both accused of ‘cracking under pressure’