Max Verstappen has hailed the predictability of Red Bull’s new RB16B Formula 1 car after his efforts last year were marred by a difficult drive.

Both the manufacturer’s racers, Verstappen and former team-mate Alex Albon, struggled with a chaotic rear end and aerodynamic difficulties – which eventually saw them finish 254 points behind Mercedes.

Verstappen believes the issues that dogged him in 2020 have been solved, however, with Red Bull enjoying a flying start to pre-season testing in Bahrain. 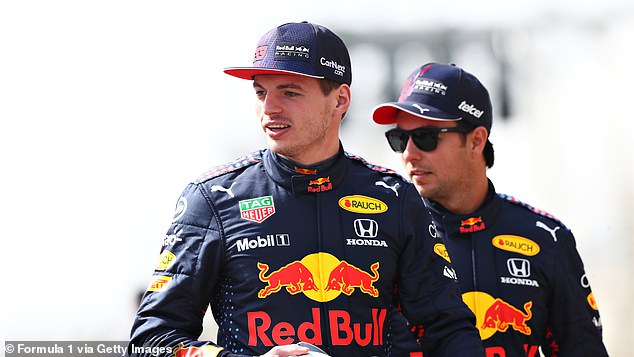 The Dutchman topped the timesheets on Friday with a 1:30.674 and also recorded the highest amount of laps at the circuit.

Red Bull’s efforts throughout last season to fix the wild ride on show from their previous RB16 car appear to have paid off superbly – and Verstappen has praised his early experience at the wheel of its successor.

He told TV Channel Ziggo Sport: ‘The feeling after the first couple of runs, of course, you always have to adjust things and so on, but it felt very positive. 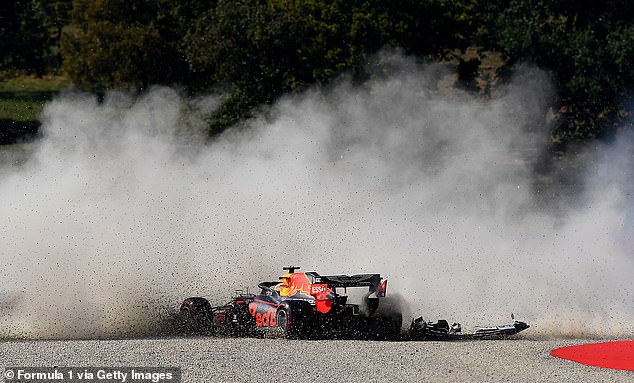 ‘At one point I had a good balance in the car and it just felt nice to drive. It was very, how do you say, predictable!’

The team’s sights will be set high this year in their efforts to finally dethrone a rampant Mercedes.

Verstappen admitted it is ‘difficult to say’ whether Red Bull’s glowing performance on day one points towards a promising campaign but has expressed his optimism. 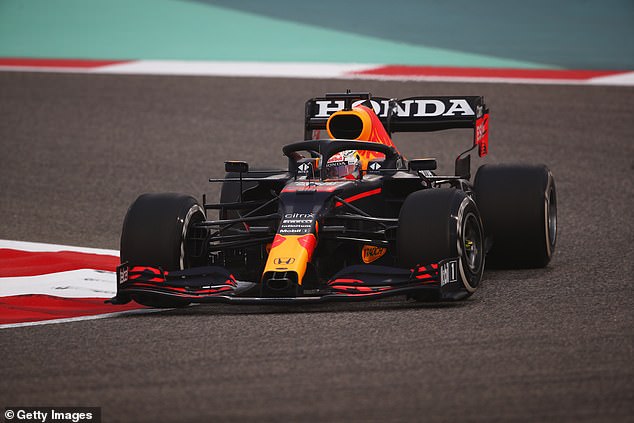 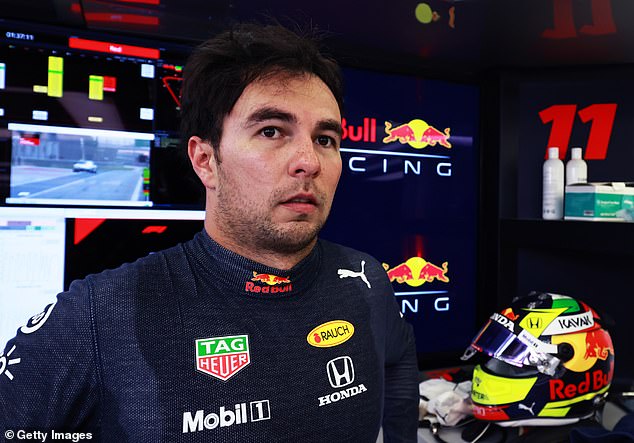 ‘We drove a lot, had no problems and the car just feels good,’ he added. ‘And it’s just a good start for us, which makes things nice for the coming two days.’

The RB16B has now been handed over to Sergio Perez, who was drafted in to replace Albon, for today’s session.

The former Racing Point driver will test out the new vehicle for the first time since appearing before the cameras at Silverstone earlier this month.